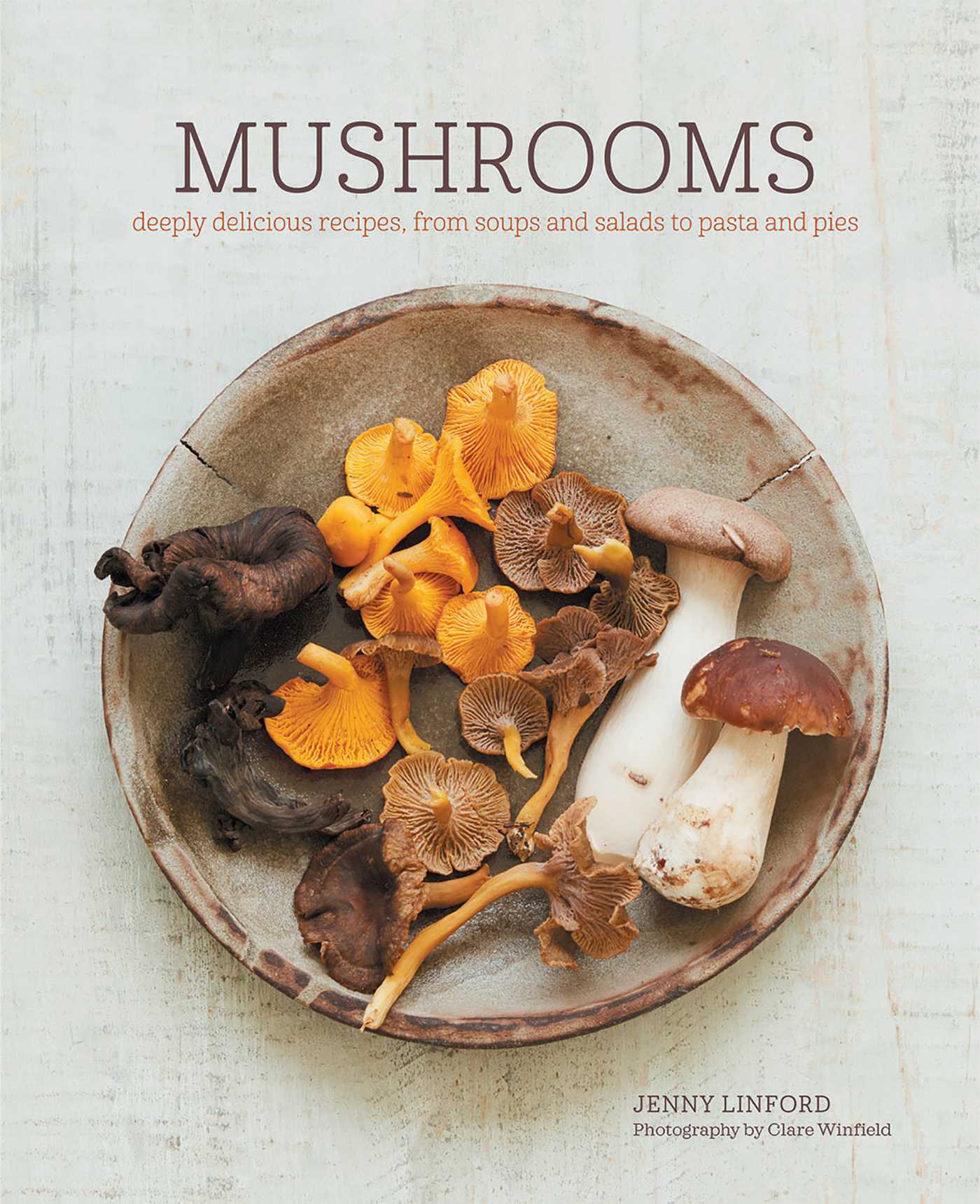 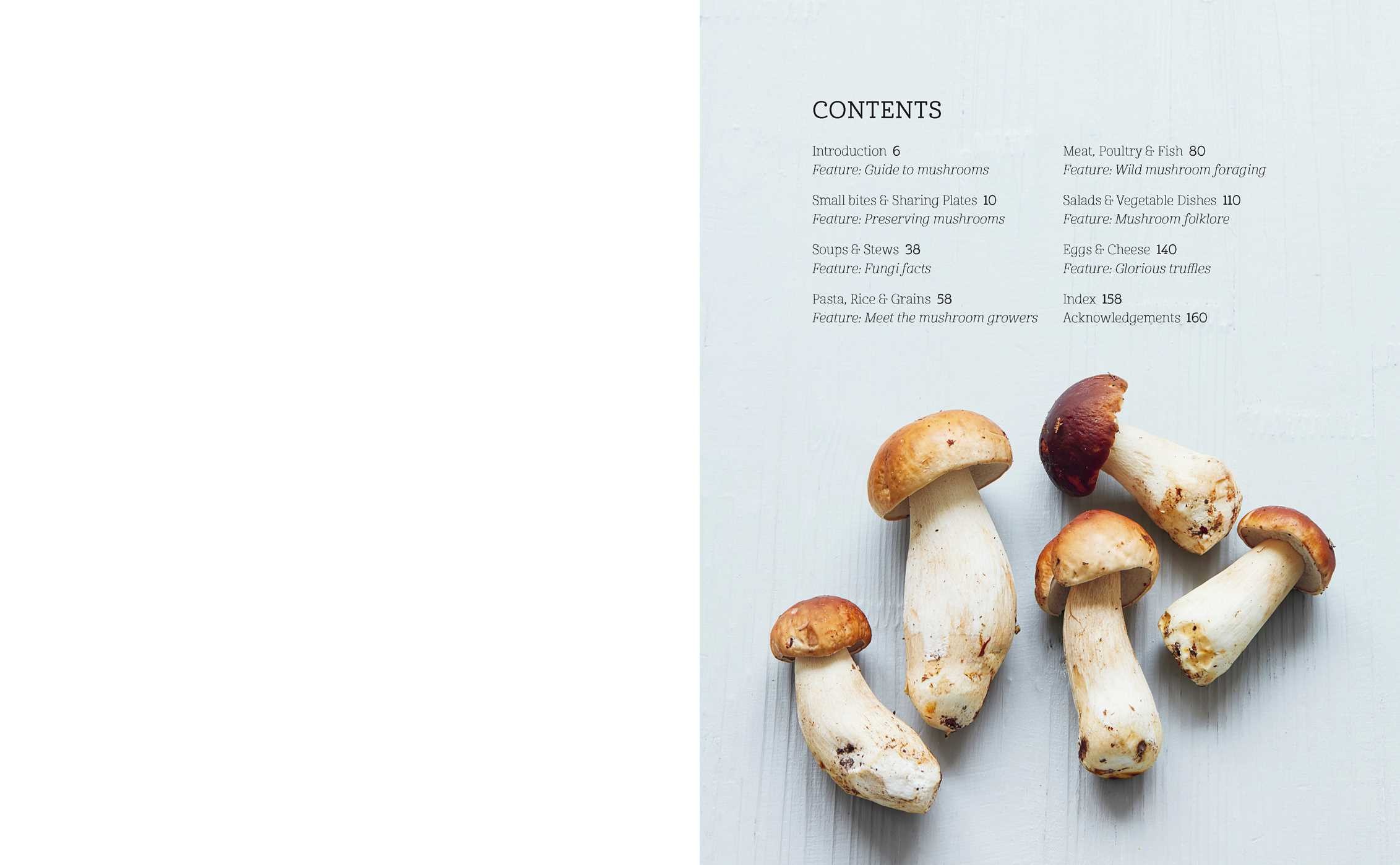 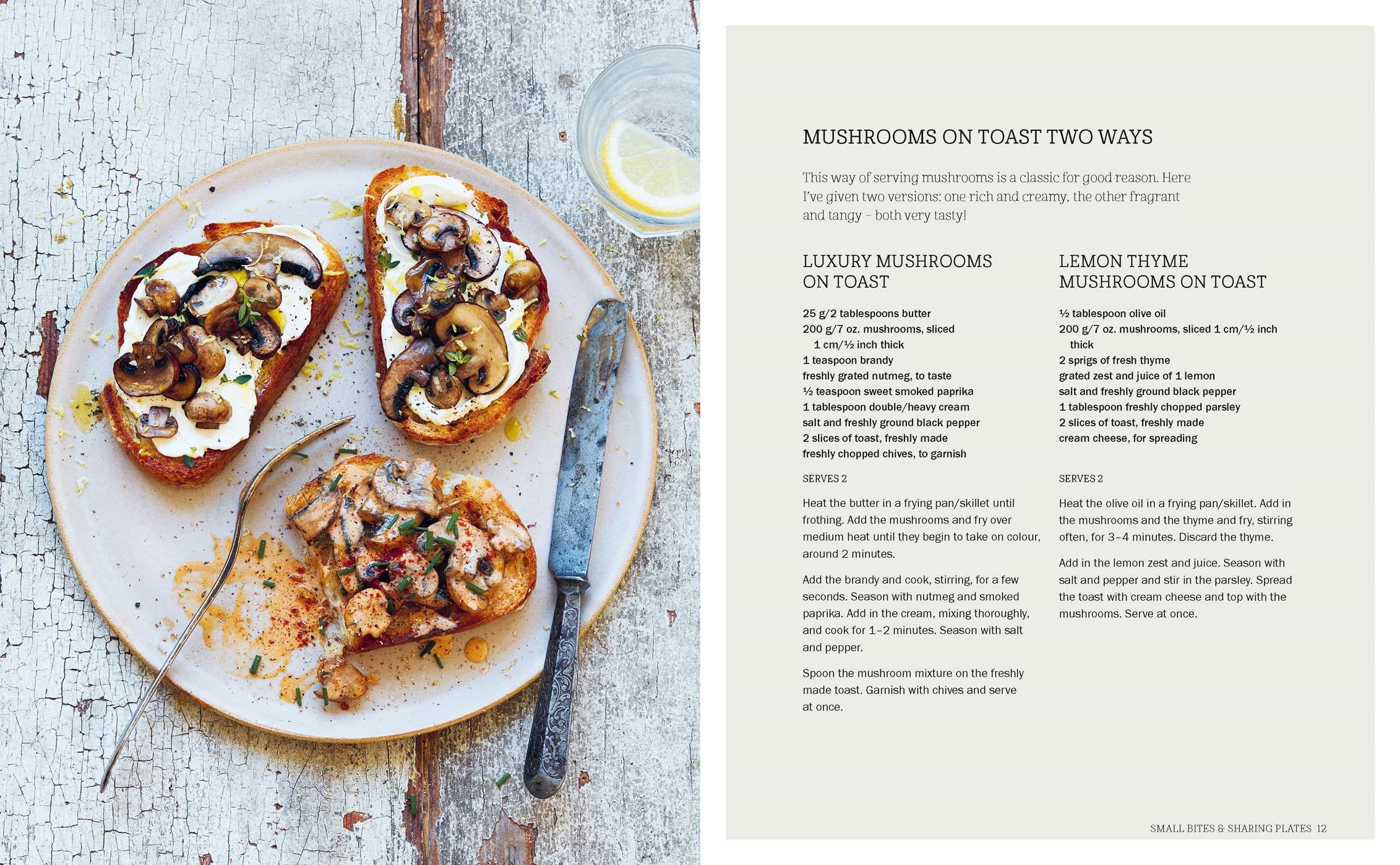 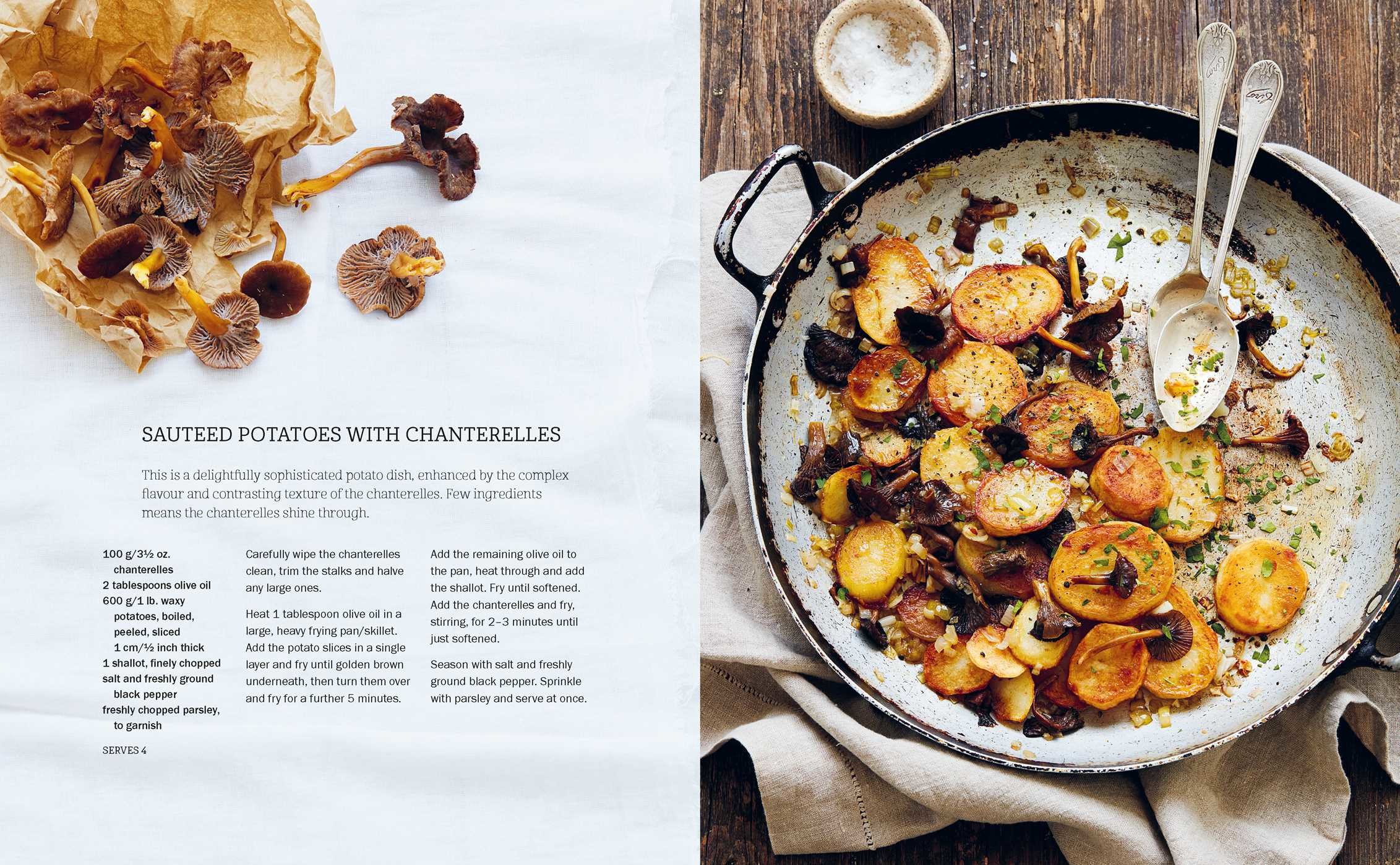 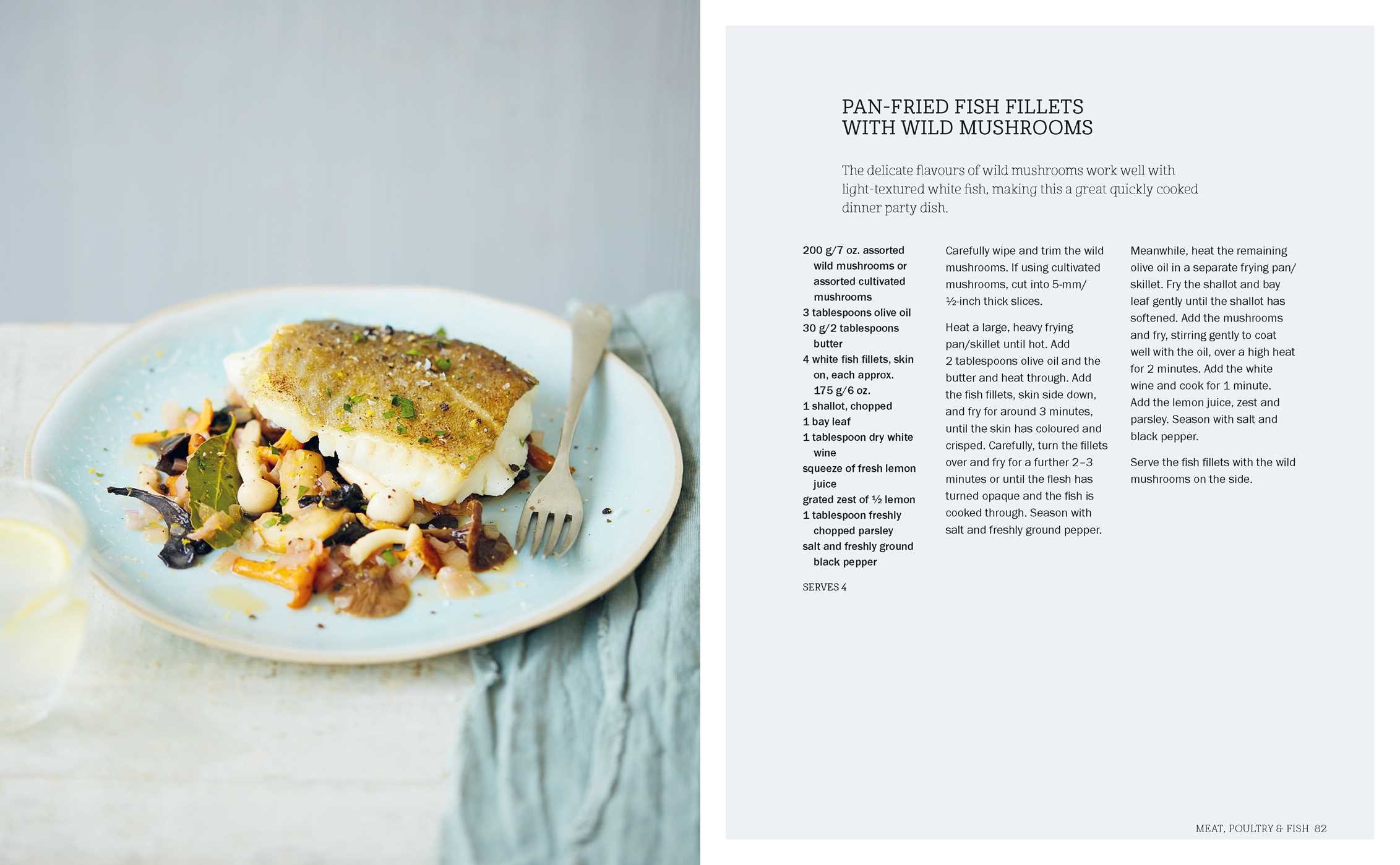 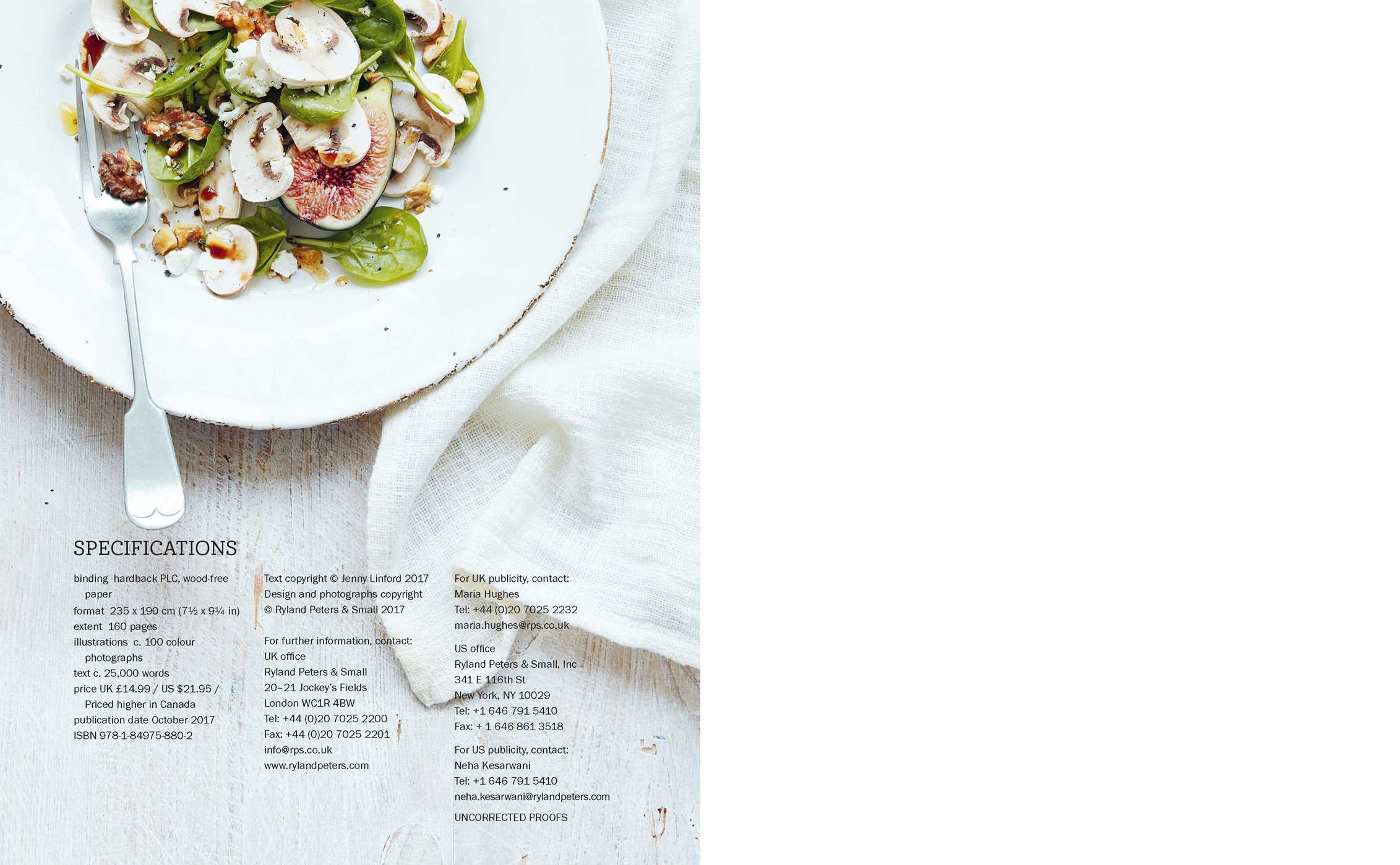 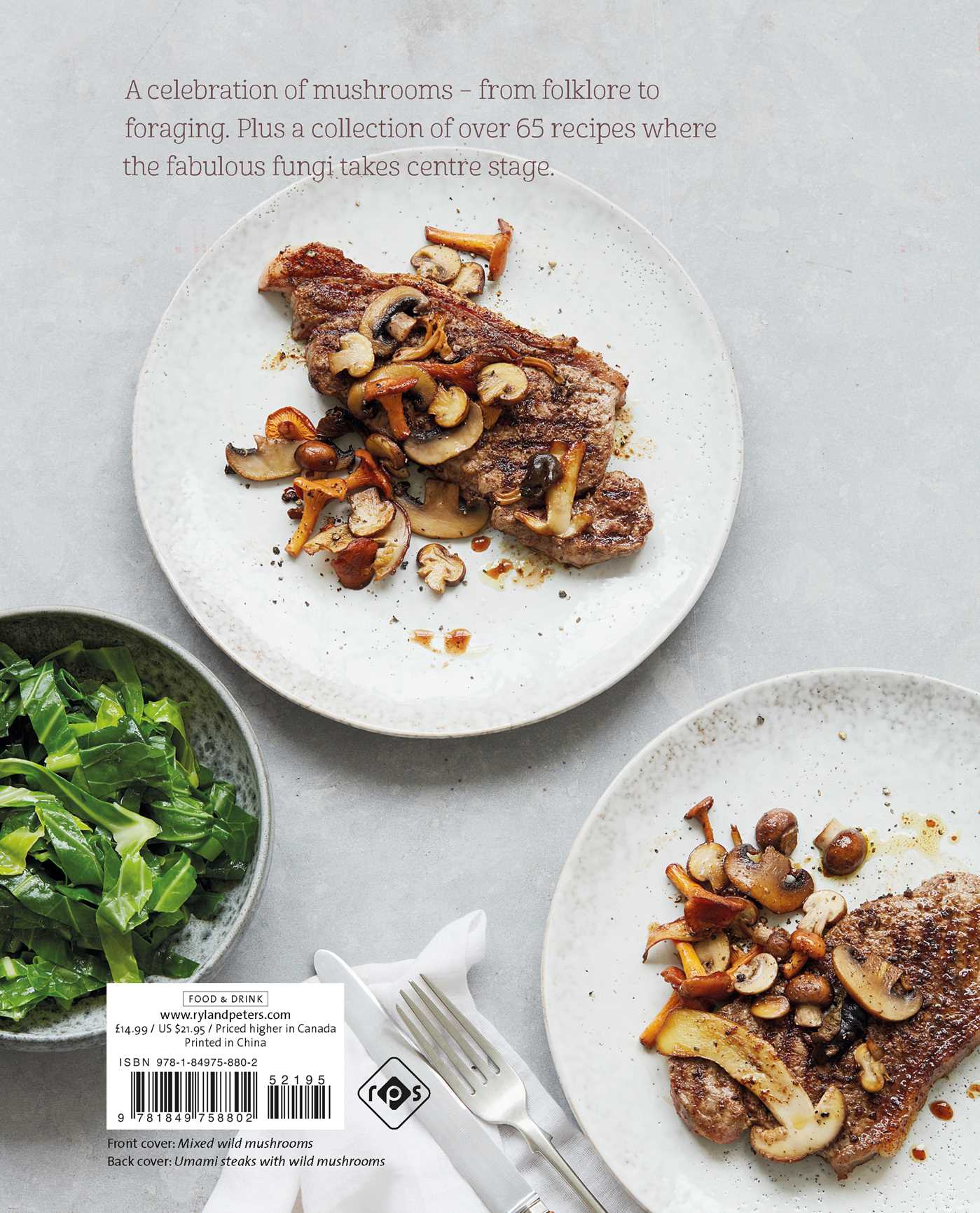 Deeply delicious recipes, from soups and salads to pasta and pies

By Jenny Linford
LIST PRICE $21.95
PRICE MAY VARY BY RETAILER

A celebration of mushrooms—from folklore to foraging. Plus a collection of more than 65 deeply delicious recipes where the fabulous fungi is alllowed to take center stage.

A celebration of mushrooms and fungi – from folklore to foraging. Plus a collection of more than 65 deeply delicious recipes where fabulous fungi take centre stage.

Mushrooms—part of the fungi kingdom—come in an array of sizes, shapes, and colors, making them a fascinating ingredient to cook with. From regular humble cultivated button and oyster mushrooms, to wild mushrooms such as chanterelles and porcini, and not forgetting the VIP of the ingredient world, the truffle, this book covers them all. So much more than a tasty side for a fried breakfast, there are many things that make mushrooms a wonder-ingredient. Many mushrooms—such as the Shiitake, beloved in China, or Enoki, enjoyed in Japan—are carriers for the savoury umami fifth-taste. They are wonderfully diverse to cook with – natural allies with butter, herbs and garlic but also able to work well with all manner of spices. They can be eaten raw in carpaccio, plump in a fragrant bowl of noodles, or bound in buttery, flaky pastry. Their distinct yet delicate earthy flavour goes perfectly with luxurious foods like steak and cheese, but also bring body, bite and satisfaction to light plant-based meals, making them popular among vegetarians and vegans. Most varieties of mushrooms are inexpensive, low in calories and contain valuable vitamins and nutrients. Food writer Jenny Linford’s mouth-watering selection of recipes include: Small Bites and Sharing Plates such as such as Pesto Ricotta Stuffed Mushrooms, Shiitake Dumplings and Truffle Mushroom Crostini. Satisfying Soups and Stews, like Thai Mushroom Soup or Pumpkin and Lentil Stew. Hearty and delicious meat and fish dishes like Beef Porcini Ragu with Pappardelle and White Fish Fillet with Wild Mushrooms. Light Salads and Vegetable Dishes include Fennel, Mushroom and Crab Salad and Wild Mushroom Carpaccio. To conclude, Eggs and Cheese incorporates decadent dishes such as White Pizza with Funghi, Parma Ham and Truffle Oil. Woven into the recipe chapters are seven informative essays, with topics that range from how to grow mushrooms to mushroom folklore.

Deeply delicious recipes, from soups and salads to pasta and pies

By Jenny Linford
LIST PRICE $21.95
PRICE MAY VARY BY RETAILER