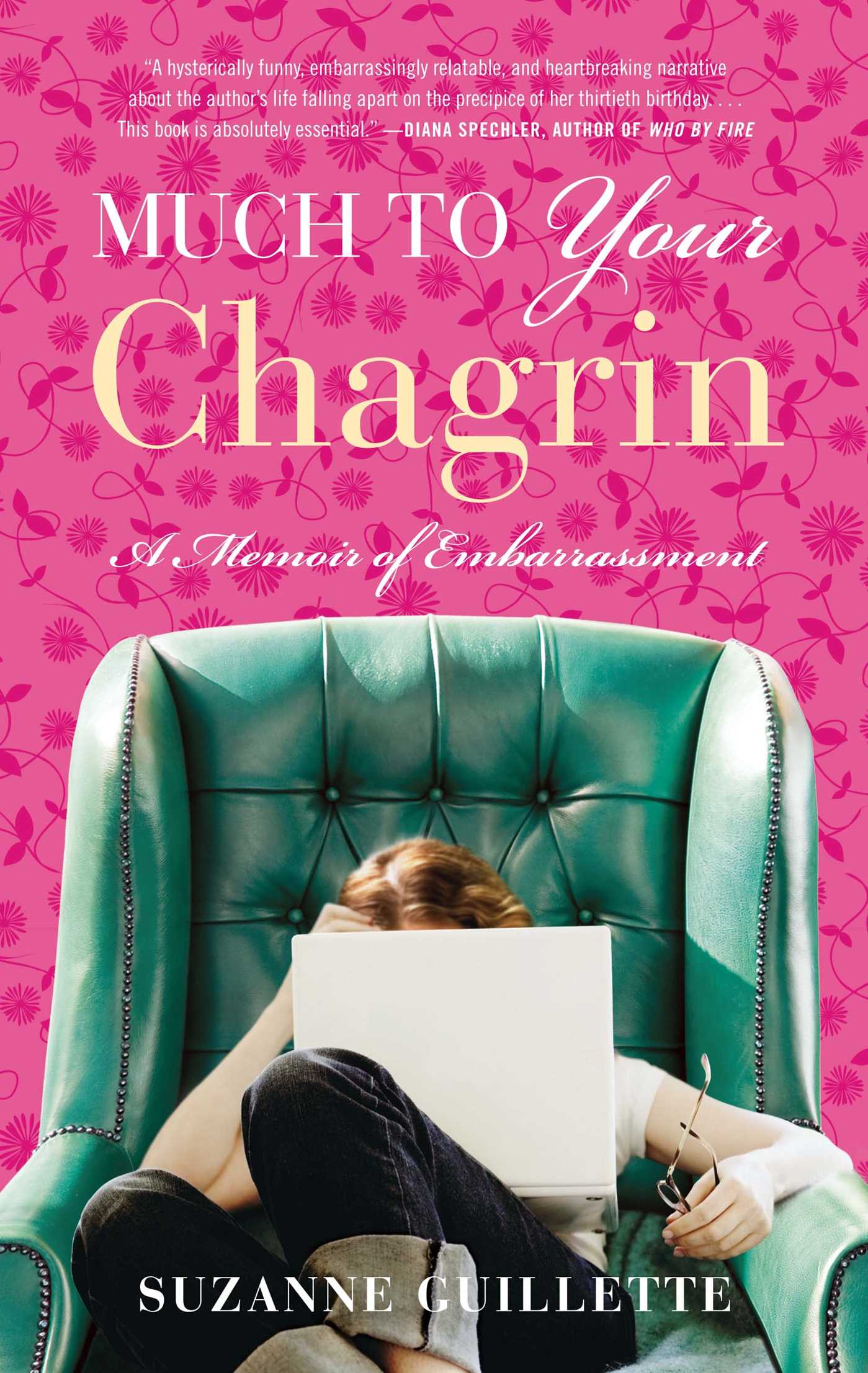 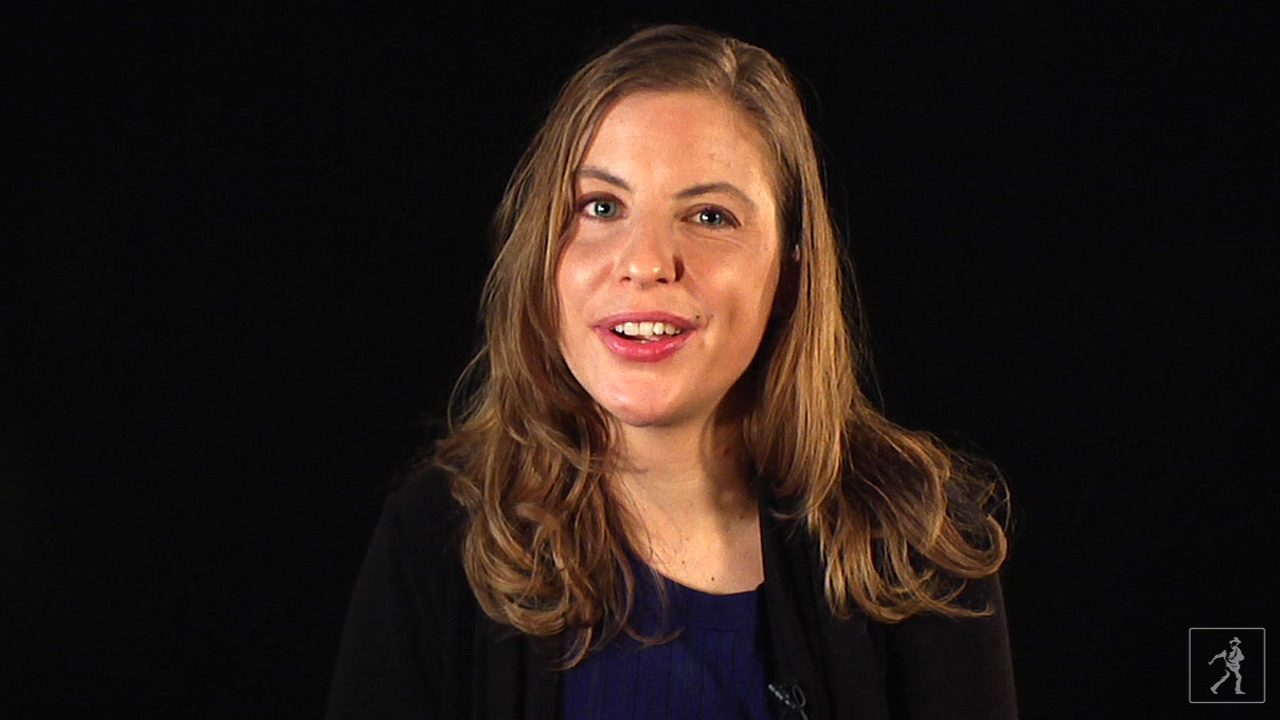 Author Suzanne Guillette Discusses Her Memoir Much To Your Cha... 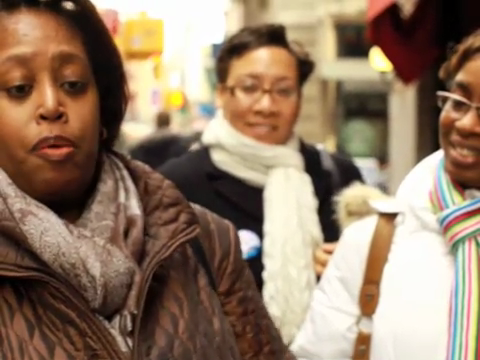 A Short Film of Embarrassment Inspired by Author Suzanne Guill...

Much to Your Chagrin

A Memoir of Embarrassment

By Suzanne Guillette
LIST PRICE $15.99
PRICE MAY VARY BY RETAILER

Much to Your Chagrin

A Memoir of Embarrassment

By Suzanne Guillette
LIST PRICE $15.99
PRICE MAY VARY BY RETAILER