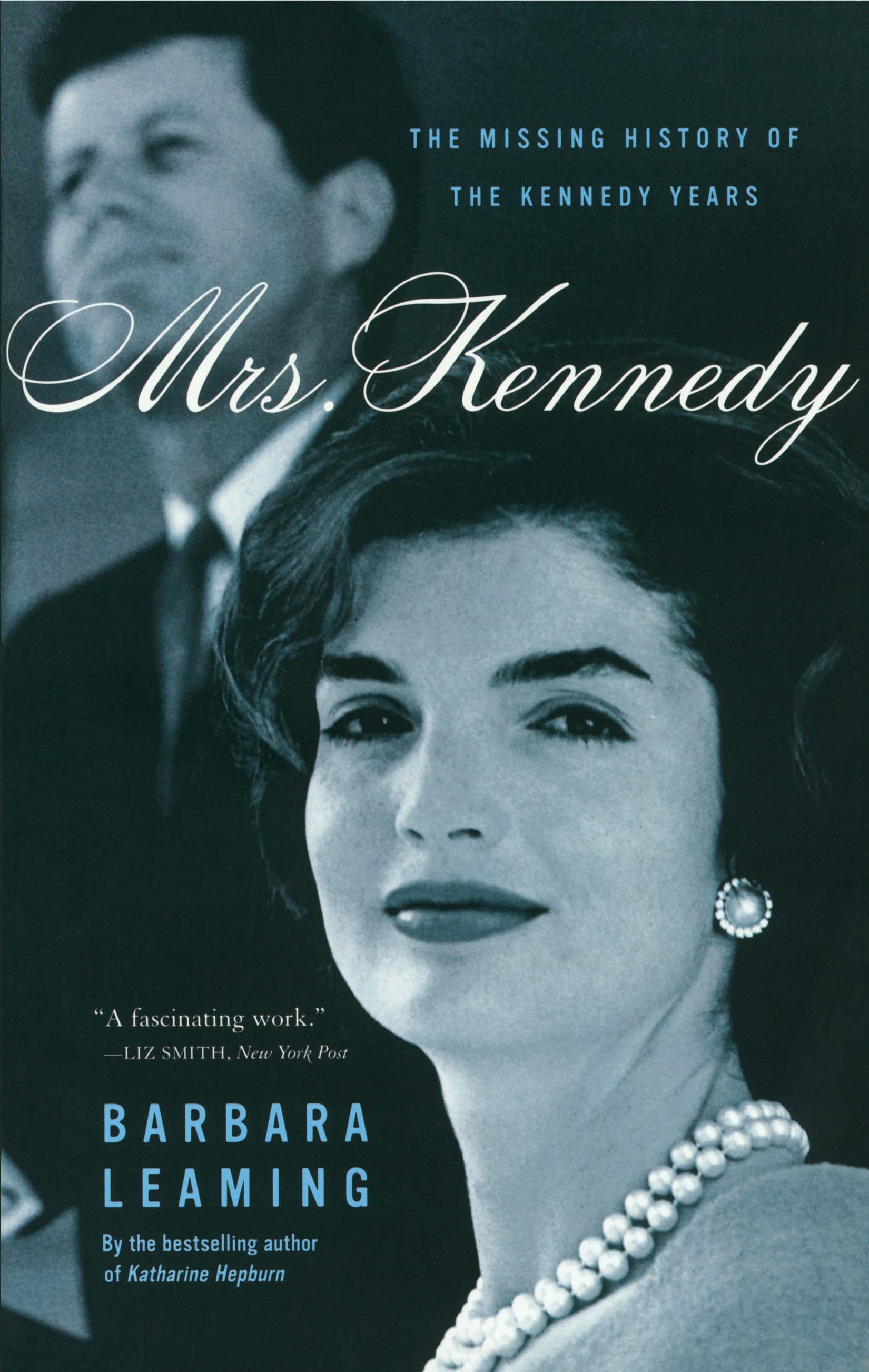 The Missing History of the Kennedy Years

The Missing History of the Kennedy Years