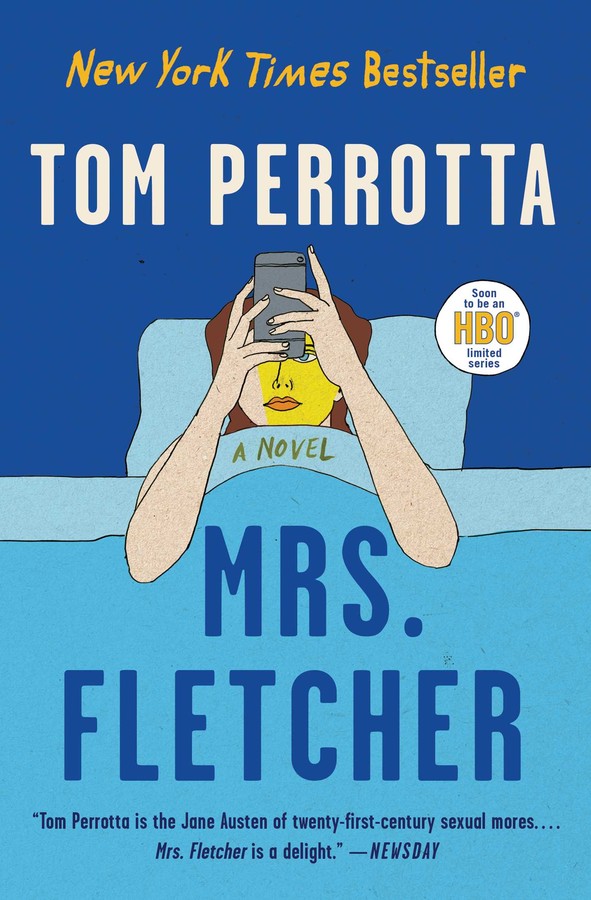 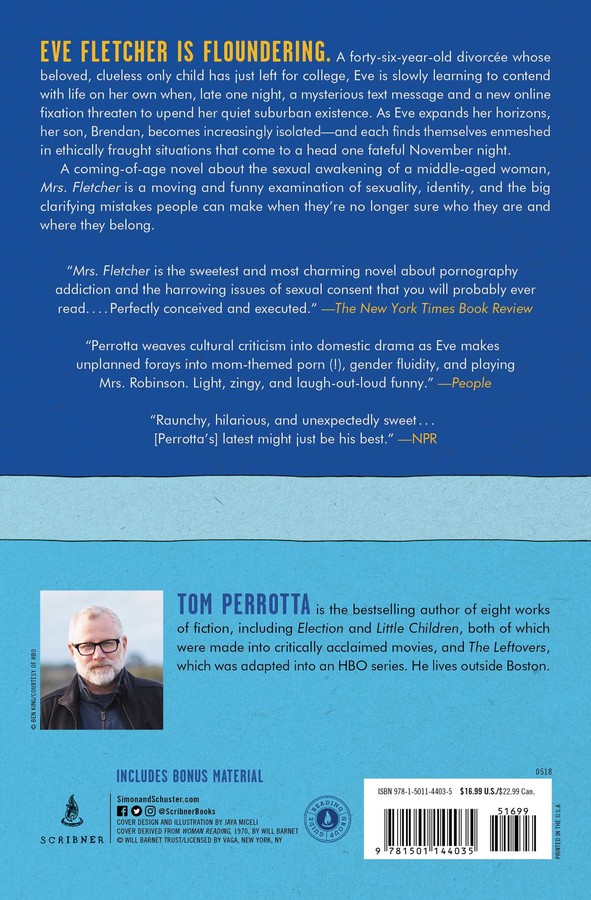 You may also like: Book Club Favorites ARC Giveaway