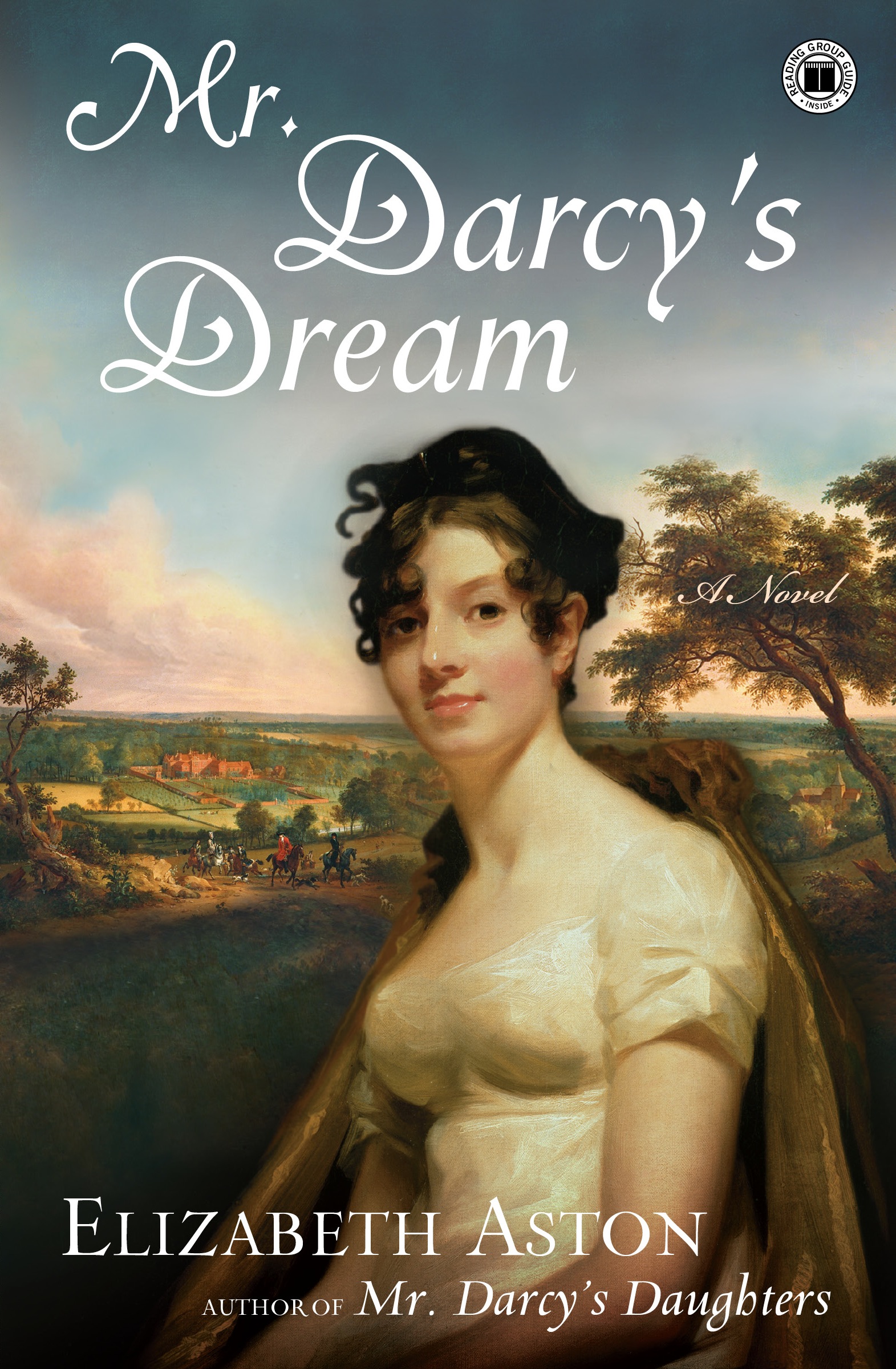 From the author of Mr. Darcy's Daughters, the delightful escapades of the Darcy family continue with an enchanting story set at Pride and Prejudice's Pemberley.

When Phoebe, a young niece of Pride and Prejudice's Mr. Darcy, is shattered by an unhappy romance, she retreats to Pemberley and is joined by kind-hearted Louisa Bingley, unmarried after three London seasons. Once the young ladies are situated in the house, several handsome strangers also arrive -- all hopeful of winning the girls' hearts. As preparations for the ball which Mr. and Mrs. Darcy are to give at Pemberley gain momentum, mischief and love triangles abound, making life as difficult as possible for anyone connected with the Darcy family.

By clicking 'Sign me up' I acknowledge that I have read and agree to the privacy policy and terms of use. Free ebook offer available to NEW US subscribers only. Offer redeemable at Simon & Schuster's ebook fulfillment partner. Must redeem within 90 days. See full terms and conditions and this month's choices.
This reading group guide includes discussion questions, ideas for enhancing your book club, and a Q&A with author Elizabeth Aston. The suggested questions are intended to help your reading group find new and interesting angles and topics for your discussion. We hope that these ideas will enrich your conversation and increase your enjoyment of the book.

Make your book club into a seed swap, where you trade seeds and clippings from your own gardens with each other.  Or take your book club to visit your local greenhouse or botanical garden.  Learn what vegetation grows in your climate, and purchase local plants and delicious produce!

Phoebe and Louisa love sharing the exotic pineapples that grow at Pemberley.  Celebrate this symbol of hospitality by bringing a pineapple dessert to your book club meeting!  Use your own favorite recipe, or try this pineapple upside-down cake: http://www.epicurious.com/recipes/food/views/PINEAPPLE-UPSIDE-DOWN-CAKE-103088.

Phoebe and Stanhope discuss Nicolas Poussin’s painting Apollo and Daphne at dinner, before the Pemberley ball.  View or print an image of Apollo and Daphne and discuss it with your book club.  You can find it here: http://www.humanitiesweb.org/human.php?s=g&p=c&a=p&ID=8231.

A Conversation with Elizabeth Aston


Mr. Darcy’s Dream begins with heartbreak: Sir Giles Hawkins forbids Phoebe to marry Arthur Stanhope.  Why did you begin the novel in the middle of Phoebe and Stanhope’s love story: after they fall in love at first sight, and at the beginning of their separation and misunderstanding?

Because this is a very dramatic point in their love story, and because the story is about how they come to know and understand each other better, so that, in contrast to some of the other marriages we see in the story, they can build a relationship which should make for a strong and lasting marriage.

The climax of Mr. Darcy’s Dream takes place in the glasshouse that Mr. Darcy dreamed of and Hugh Drummond designed.  What inspired you to feature a glasshouse in the novel?  What does it symbolize to you?

I found a picture of an extraordinary glasshouse that was built at about this time in England. It was an amazing structure of curves and lightness and elegance – in fact you would think it was modern.  It was the new iron technology that allowed people at this time to erect a glasshouse like that one. Glasshouses are about growth and light, just as the pineapples which grew in them are symbols of prosperity.

One could argue that Mr. Darcy’s Dream – with its cat-and-mouse love story and rampant misunderstanding between the two lovers – is the most similar of your books to Pride and Prejudice.  What do you think?

I don’t think I would agree with that. The misunderstanding in Pride and Prejudice comes from exactly that, Darcy’s pride and Elizabeth’s prejudice. The misunderstanding in Mr. Darcy’s Dream comes from Phoebe’s mistaken belief that Mr. Stanhope is a rake. She is inclined to jump to this conclusion, without finding out if it is true or not, because of her experience of infidelity in her own family, and her knowledge of the amorality of the Whig families such as the Stanhopes.

Servants play a substantial role in the novel, especially the two maids, Miniver and Betsy.  Why are they given such a strong voice in the novel?

I wanted servants to have a voice in this novel because so much of it is set at Pemberley, a great house, and these households were very much a community, with the servants in their way as important to the well-being and well-running of the house as their masters and mistresses.

Relations between England and France are highlighted in the plot, from Stanhope’s memories of the Battle of Waterloo to Hélène Verney’s spying for France.  Do you see this political and military background as a departure from Jane Austen?  Why did you include this historical context in Mr. Darcy’s Dream?

Jane Austen famously makes few references to the war with France that went on for most of her lifetime, even though several members of her family were caught up in the aftermath of the French Revolution and in the Napoleonic Wars. I’m not attempting to write a new Jane Austen novel, nor a sequel, and for me the historical and political context adds an extra dimension to the story.

George Warren resurfaces in Mr. Darcy’s Dream as a villain; readers will remember his scheming ways from previous books in your series.  Why did you revisit this conniving character?

George Warren has been the villain of all the previous books in this series, and so of course, I had to include him in Mr. Darcy’s Dream and show him getting his final come-uppance!

A reader could easily enjoy Mr. Darcy’s Dream without having read the earlier books in your series.  Do you purposely craft each novel as a stand-alone experience?  Do you recommend that new readers start at the beginning of the series?

It’s always fun to follow a series through from its beginning, but since each book in this series has its own heroine and a stand-alone story, although with some characters from the other books playing a part or being mentioned, I don’t think it much matters which book you begin with – as long as you enjoy it.

From architecture to evening dress, the details of nineteenth-century England truly come alive in Mr. Darcy’s Dream.  What is your most reliable resource for researching this historical period?

There’s no single reliable resource that I use for research. It’s partly knowledge and awareness of the period accumulated over many years, and partly having access to a good collection of books about the period and of that time.

Mr. Darcy’s short speech about Phoebe’s happiness closes the novel.  Why does Darcy get the last word?

Mr. Darcy is only an unspeaking ‘presence’ in the previous five books, as I deliberately decided not to use Jane Austen’s main characters as characters in my stories. But I felt that he should have the last word in Mr. Darcy’s Dream. 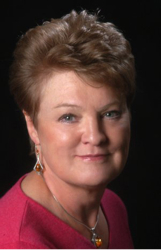 "This is historical fiction at its most enjoyable... Miss Jane Austen would be very comfortable in Ms. Elizabeth's Aston's world." -- Historical Novels Review