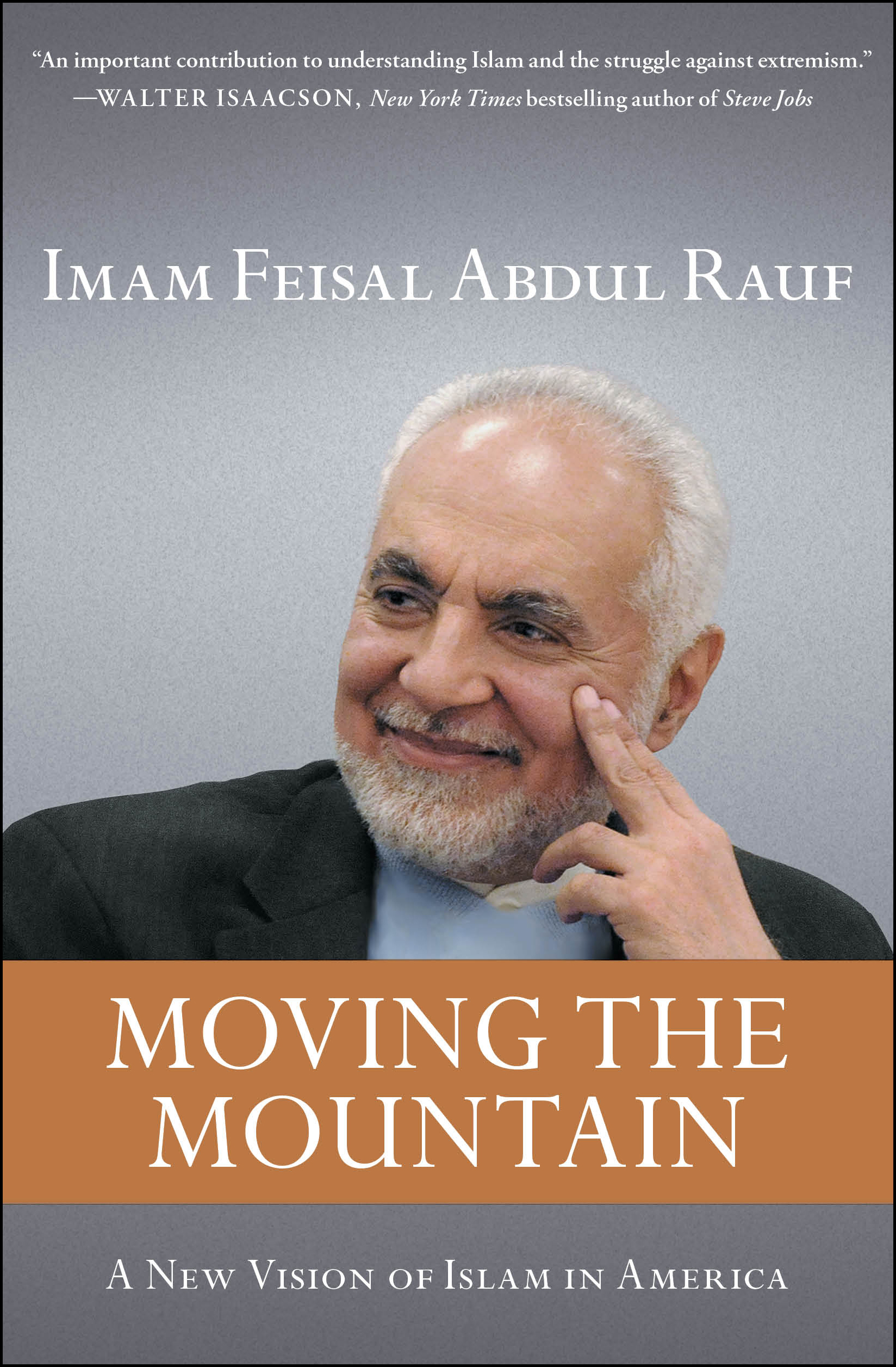 A New Vision of Islam in America

A New Vision of Islam in America