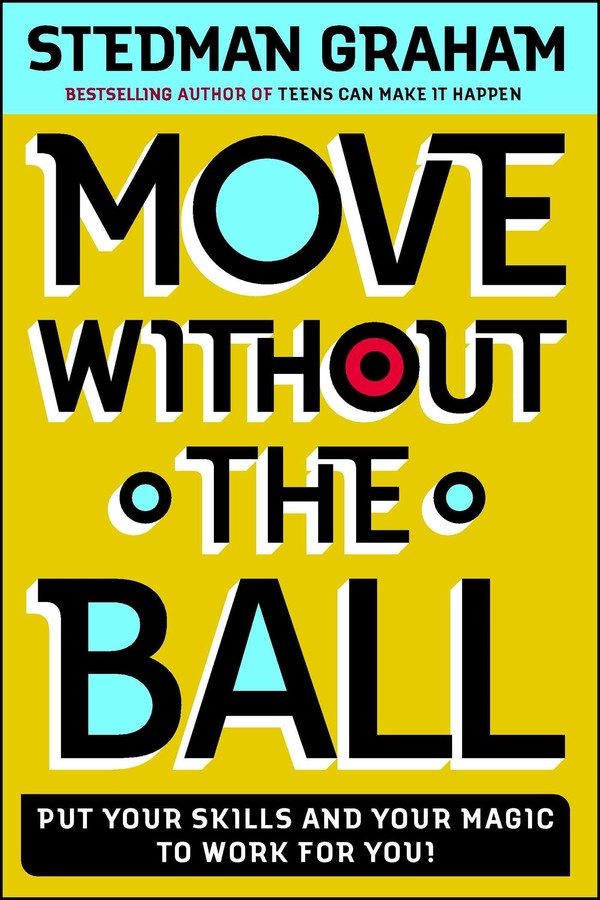 Move Without the Ball

Put Your Skills and Your Magic to Work for You

Move Without the Ball

Put Your Skills and Your Magic to Work for You