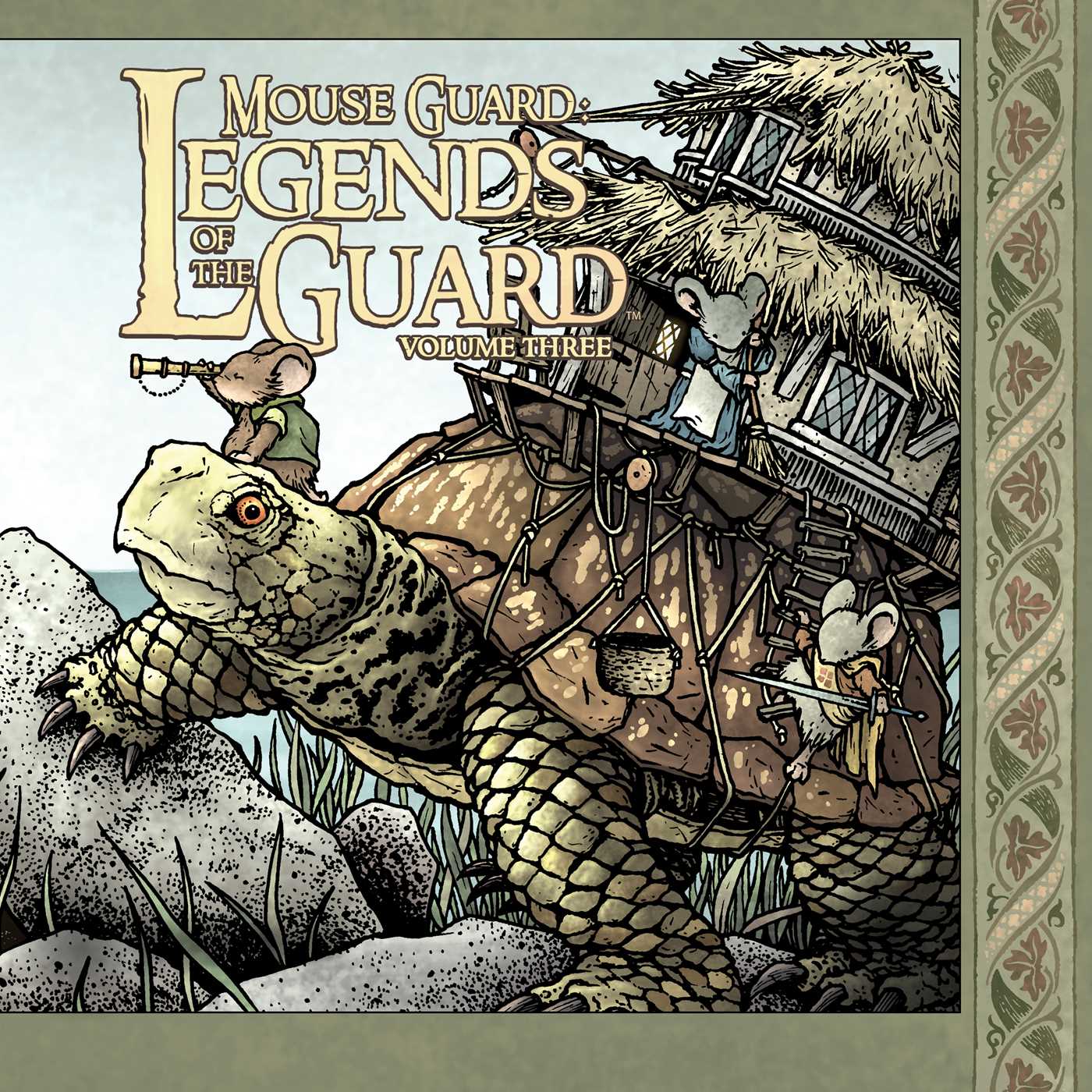 Inside the June Alley Inn, located in the Western mouse city of Barkstone, mice from all over the territories gather for food, drink, and stories. A storytelling competition, a tradition of the establishment, takes place with each mouse telling fantastic tales of  courage and cleverness, with the hope of being selected winner and having their bar tab cleared by night's end.

More books from this author: various