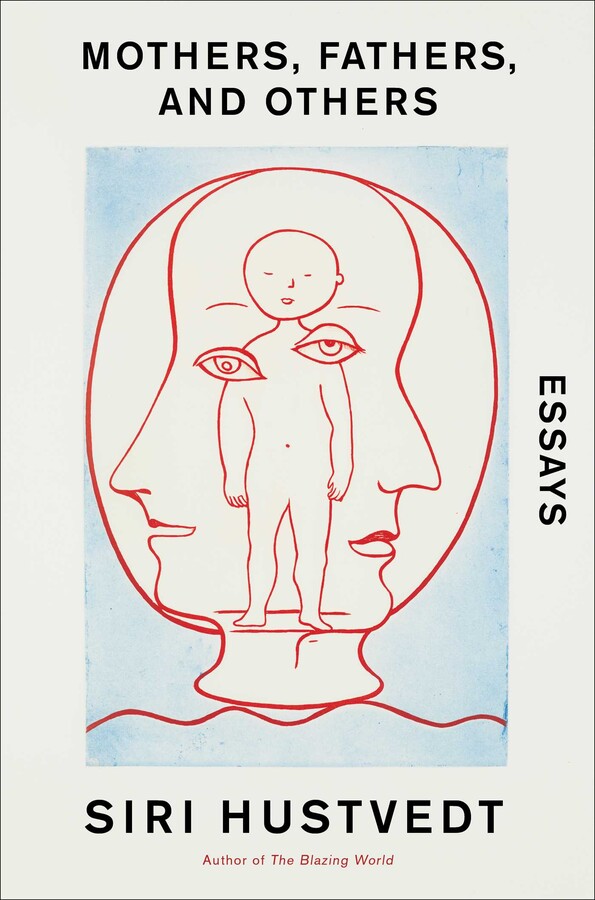 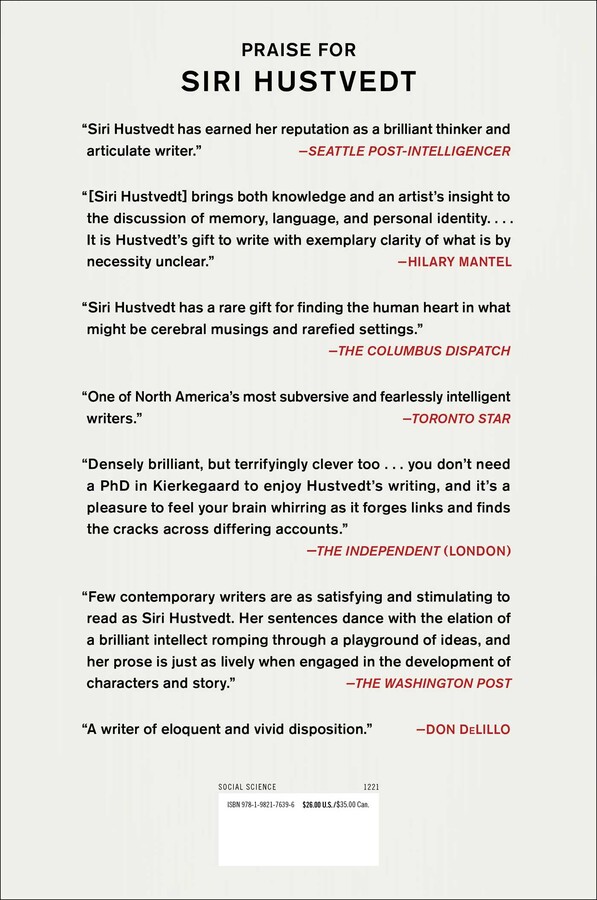 Mothers, Fathers, and Others
By Siri Hustvedt
Read by Caitlin Thorburn

Mothers, Fathers, and Others

Mothers, Fathers, and Others