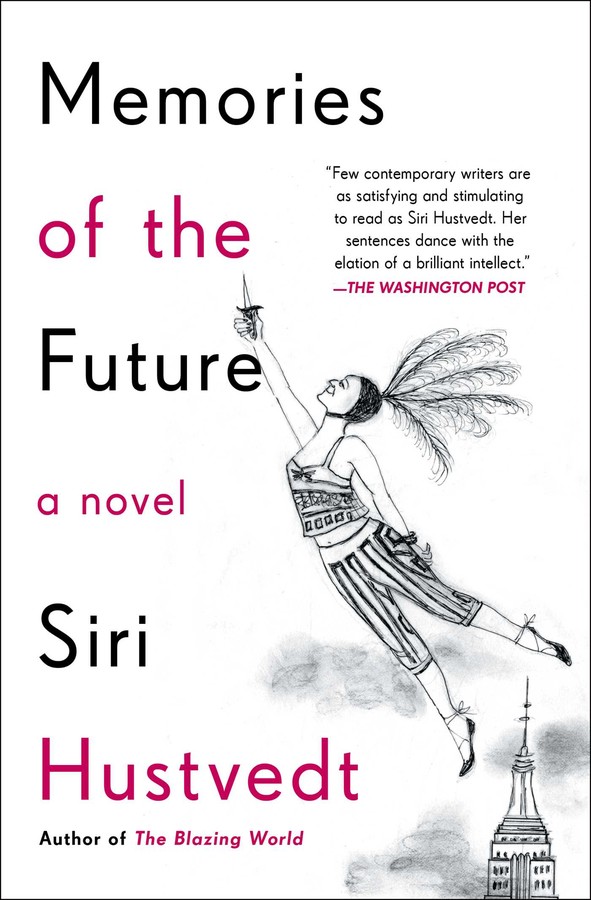 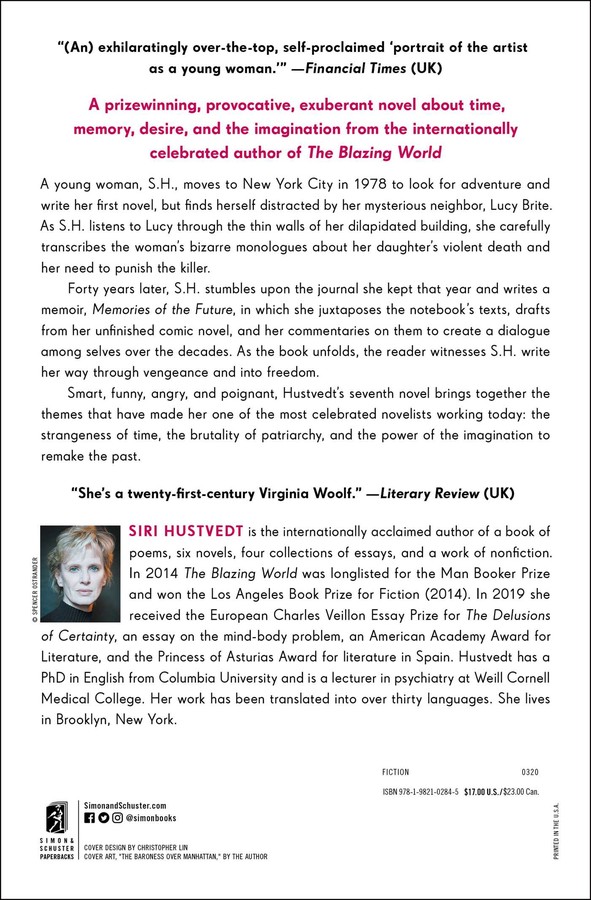 Memories of the Future
By Siri Hustvedt
Read by Katherine Fenton