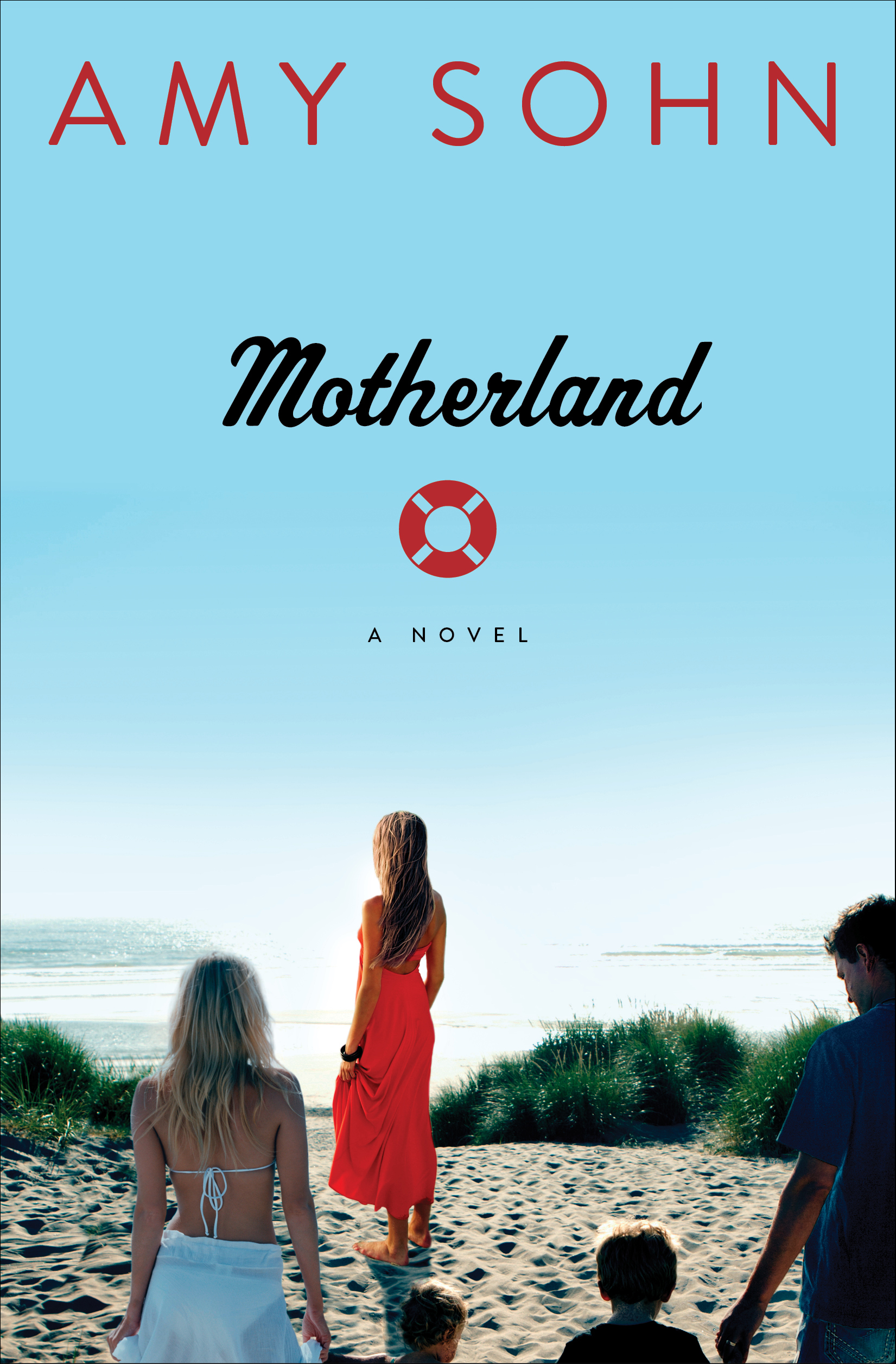 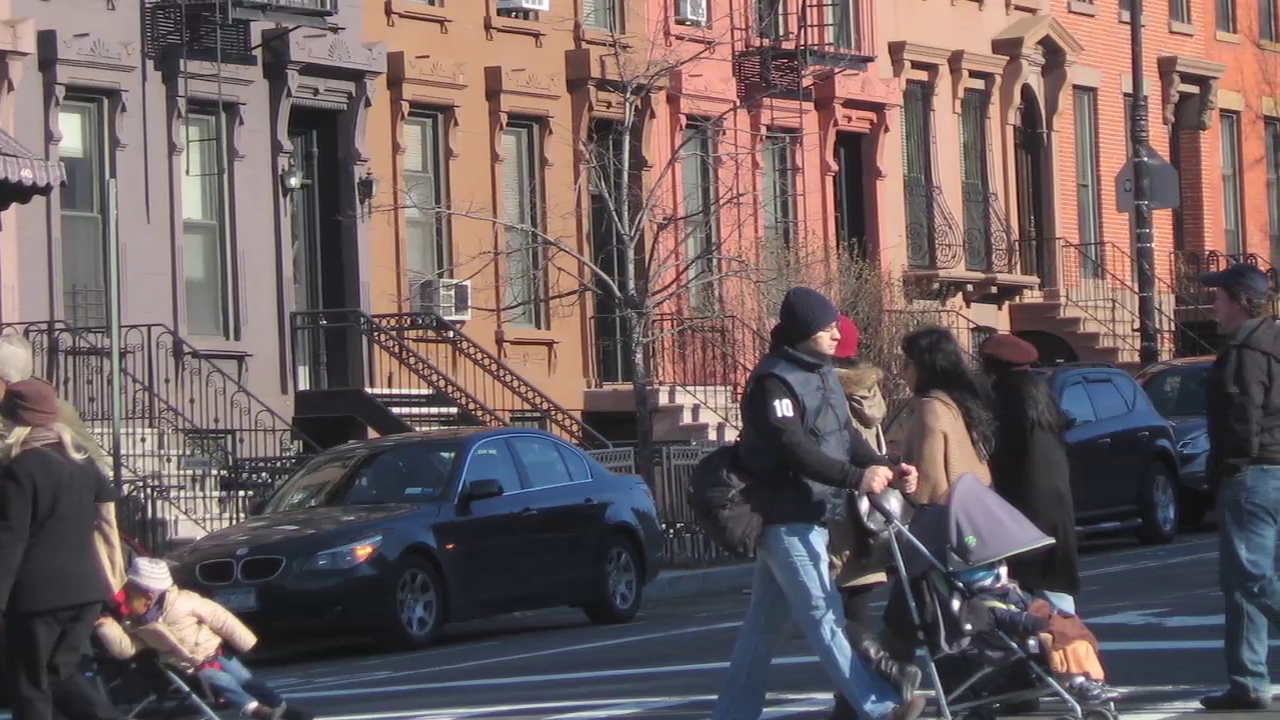 Amy Sohn Talks About the Marital Troubles of NYC Parents