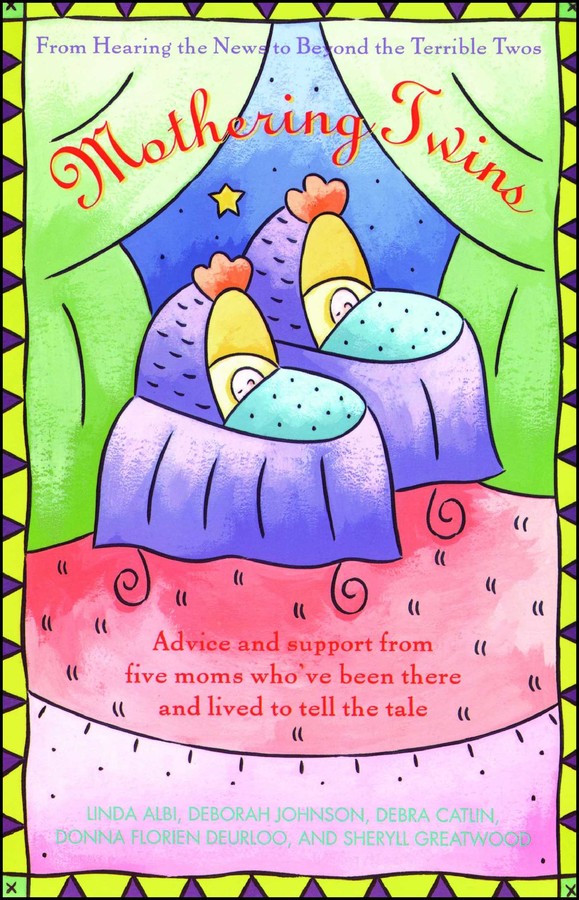 From Hearing the News to Beyond the Terrible Twos

From Hearing the News to Beyond the Terrible Twos