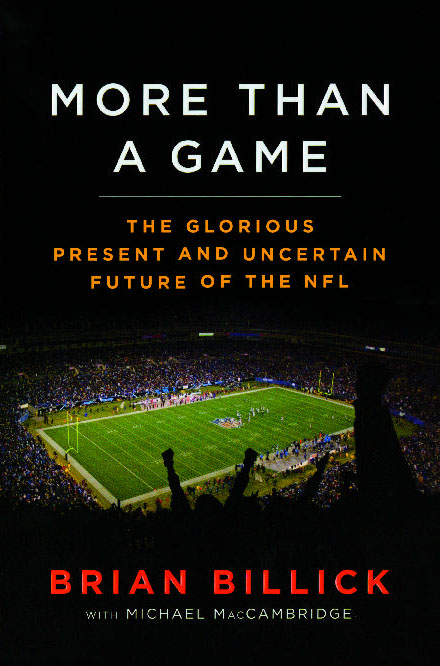 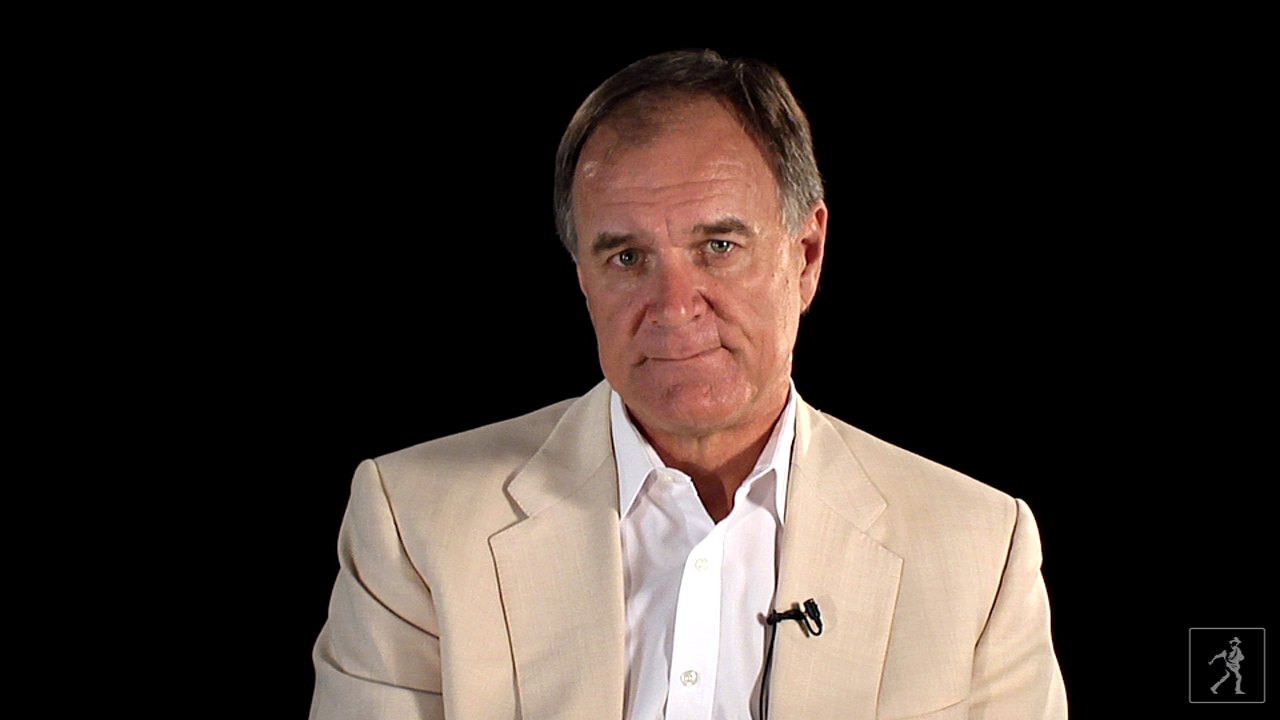 Coach Brian Billick on the State of the NFL 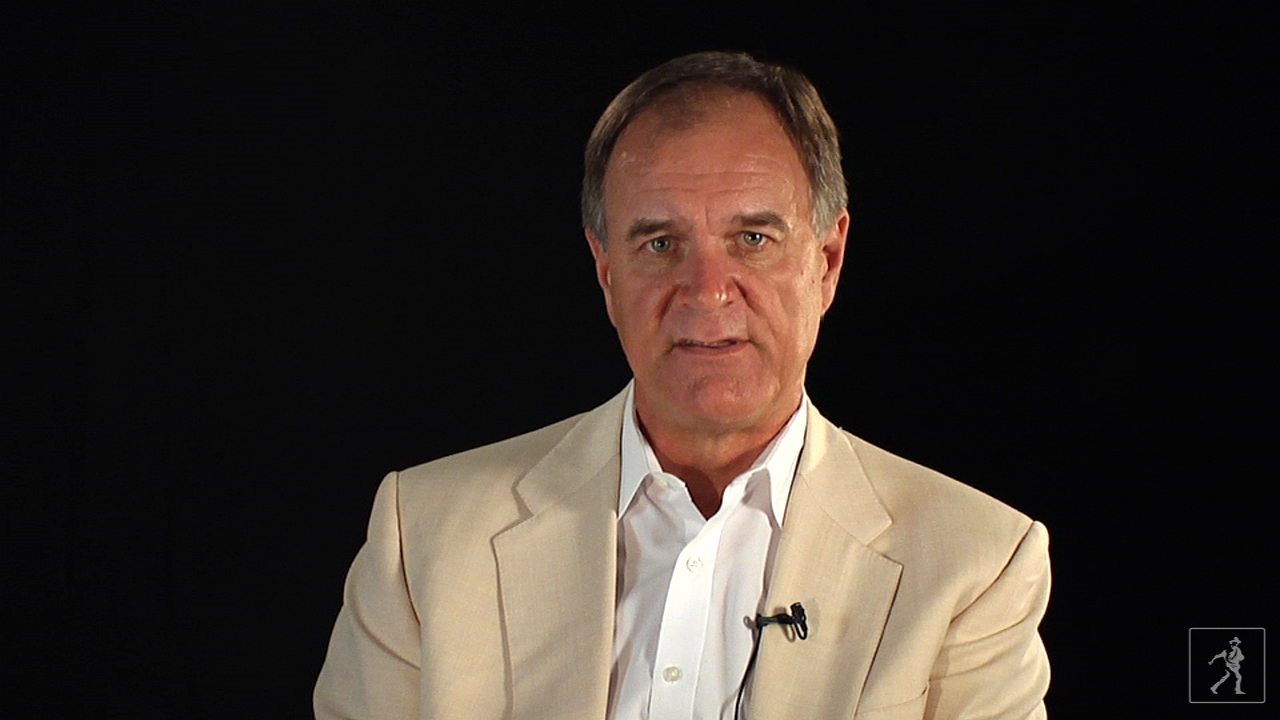 Learn about the one talent that former NFL coach Brian Billick...

More than a Game

By Brian Billick and Michael MacCambridge
LIST PRICE $11.99
PRICE MAY VARY BY RETAILER

Today's National Football League is more successful, more exciting, and more popular than ever. But the game in the twenty-first century is also ruled by a constant quest for more money. Super Bowl-winning head coach Brian Billick's More Than a Game examines how the relentless competition off the field affects the game on the field, and what it means for the future of America's most popular sport.

One of the NFL's most successful leaders, Billick coached the Baltimore Ravens from 1999 to 2007, leading his team to victory in Super Bowl XXXV in 2001. With nearly two decades in the league, and now a Fox game analyst and NFL Network contributor, Billick has experienced the league's enormous pressure to win as well as seen what happens to those who don't.

Following the 2007 season, he took a step back from the coaching life and decided to spend a season examining the game he loved so much from other perspectives. Collaborating with Michael MacCambridge (whose book America's Game is regarded as the definitive modern history of the NFL), he delved into the NFL from every possible angle, spending time with people at every level of the game.

More Than a Game explains how the spectacle that dominates fall weekends in America works, and why it has served all of football's interest groups -- owners players, and fans alike -- so well over the years. We get a glimpse of the changing profile and increased influence of the league's owners. We come to better understand the pressure that players are under to perform for their team and for themselves and their future contracts. We see the challenge facing NFL commissioner Roger Goodell, who must balance the concerns of owners, players, sponsors, the league's television network "partners," and the fans, whose devotion and dollars make the entire enterprise possible. Along the way, we see how the financial forces are exerting themselves on every level, working their way into the essence of the game itself.

Billick takes the measure of new offensive and defensive strategies, explains refined scouting and team-building methods, and focuses on the elusive quest for the franchise quarterback that can make or break careers.

Packed with the privileged knowledge that comes from a true NFL insider, More Than a Game is more than a look inside the complex system that is pro football. It's an attempt to understand why the game is so compelling, and what it will take to keep it that way. Complete with important developments in the 2009 off-season, the book stands as an absolute must-read for NFL fans.

Brian Billick spent nine seasons as head coach of the Baltimore Ravens, where he led the team to a 34-7 victory over the New York Giants in Super Bowl XXXV. Prior to coaching the Ravens, he served as the offensive coordinator of the Minnesota Vikings. In 2008, he joined Fox as a commentator and the NFL Net-work as a contributor. He lives in Maryland with his wife and family.

Michael MacCambridge has written about movies, music, and popular culture, but he is best known as one of the nation's foremost authorities on pro and college football. His book America's Game: The Epic Story of How Pro Football Captured A Nation was named one of the most distinguished works of non-fiction by the Washington Post in 2004. MacCambridge's freelance work has appeared in the New York Times, the Wall Street Journal, the Washington Post, Sports Illustrated, GQ, and many other publications. Since 1997, he has been an adjunct professor at Washington University in St. Louis.

More than a Game

By Brian Billick and Michael MacCambridge
LIST PRICE $11.99
PRICE MAY VARY BY RETAILER