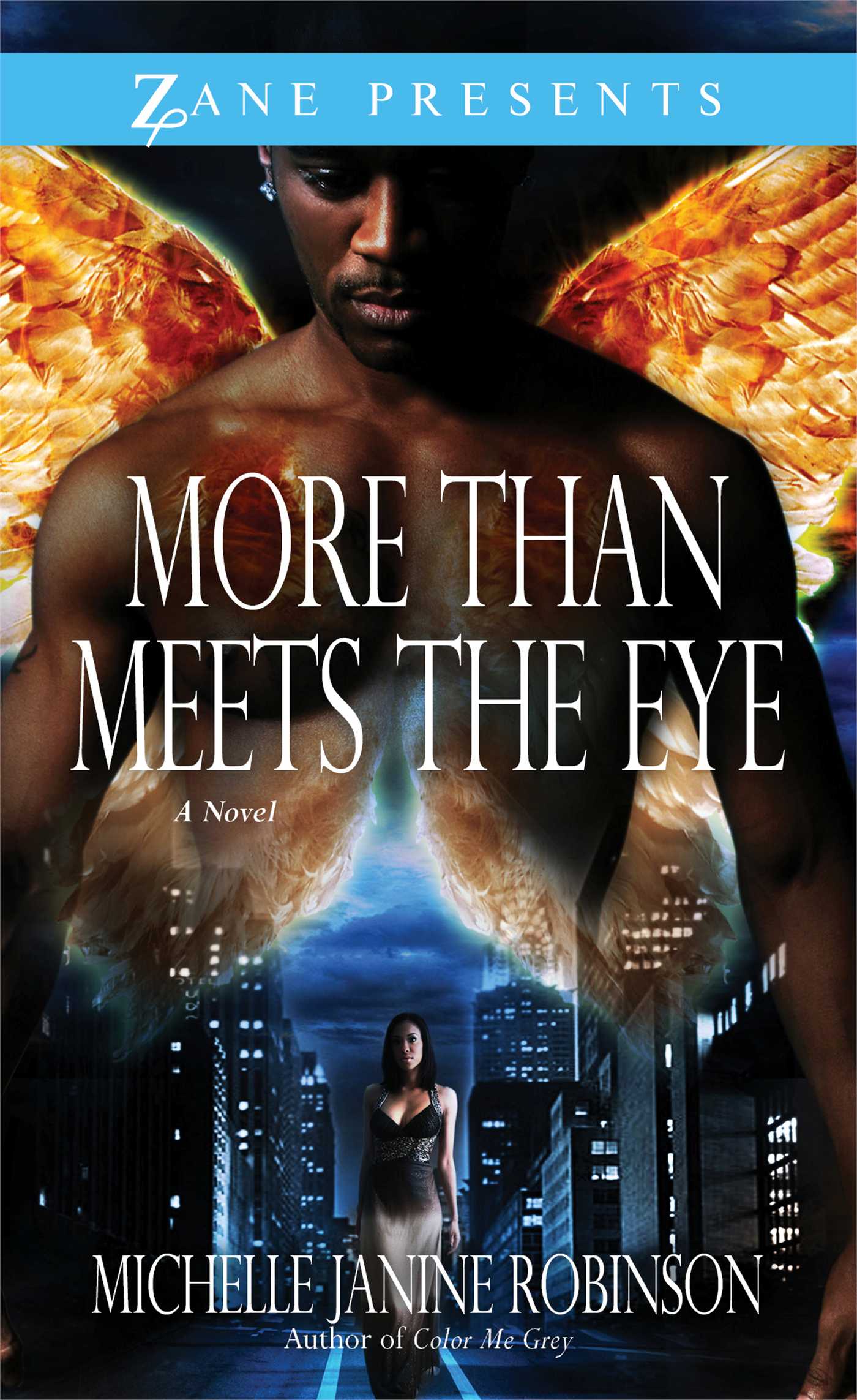 More Than Meets the Eye

More Than Meets the Eye