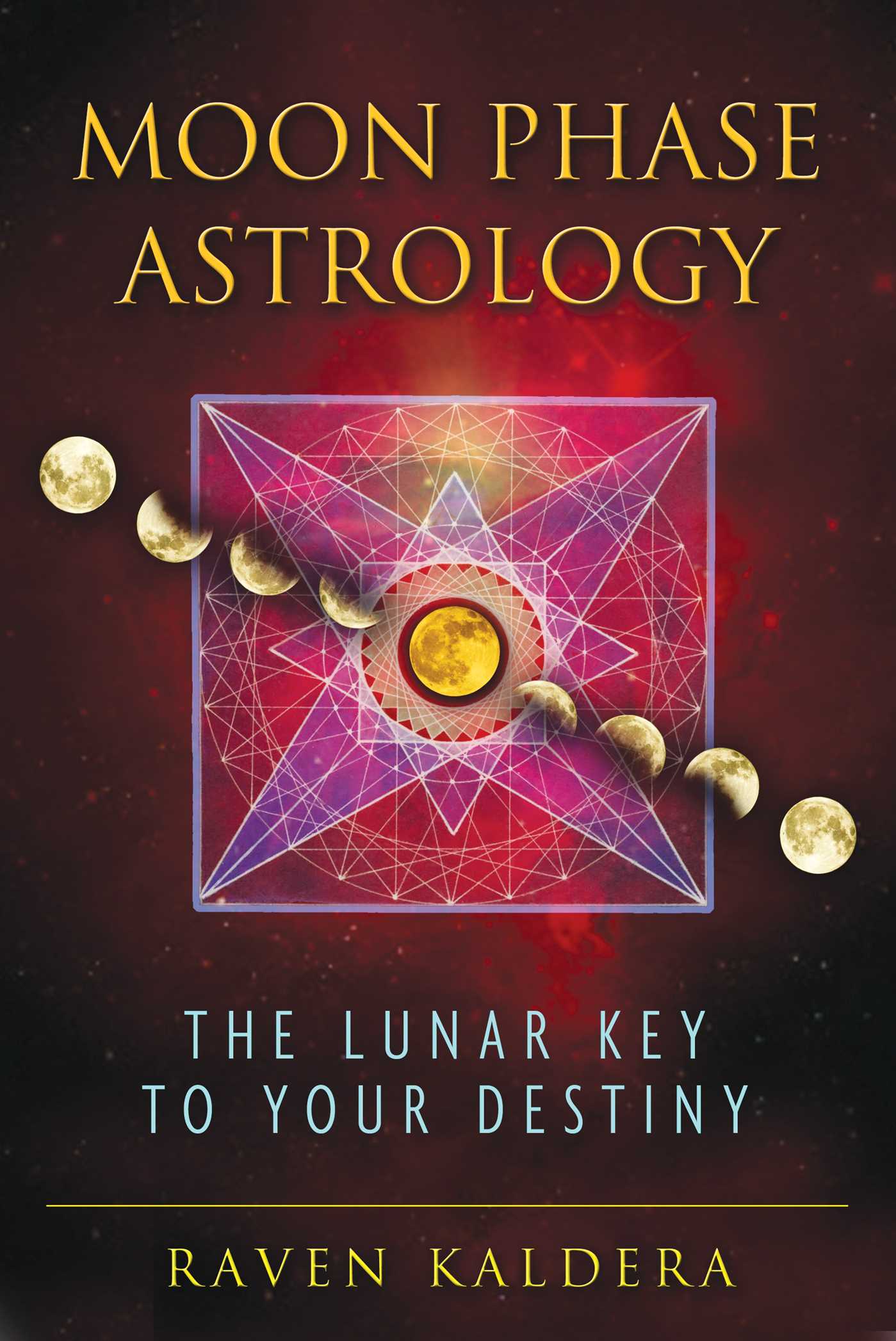 The Lunar Key to Your Destiny

The Lunar Key to Your Destiny