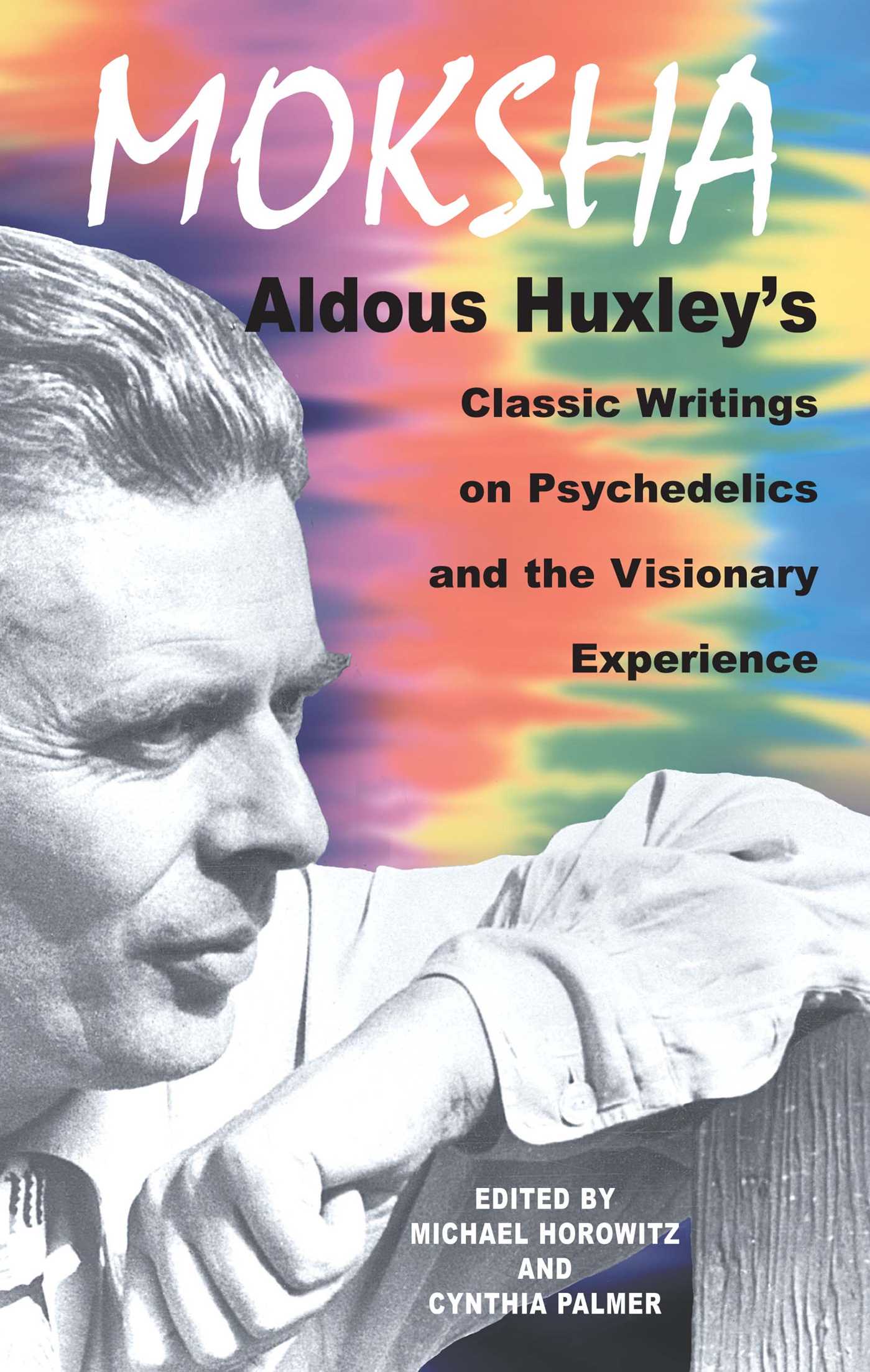 Aldous Huxley's Classic Writings on Psychedelics and the Visionary Experience

Aldous Huxley's Classic Writings on Psychedelics and the Visionary Experience