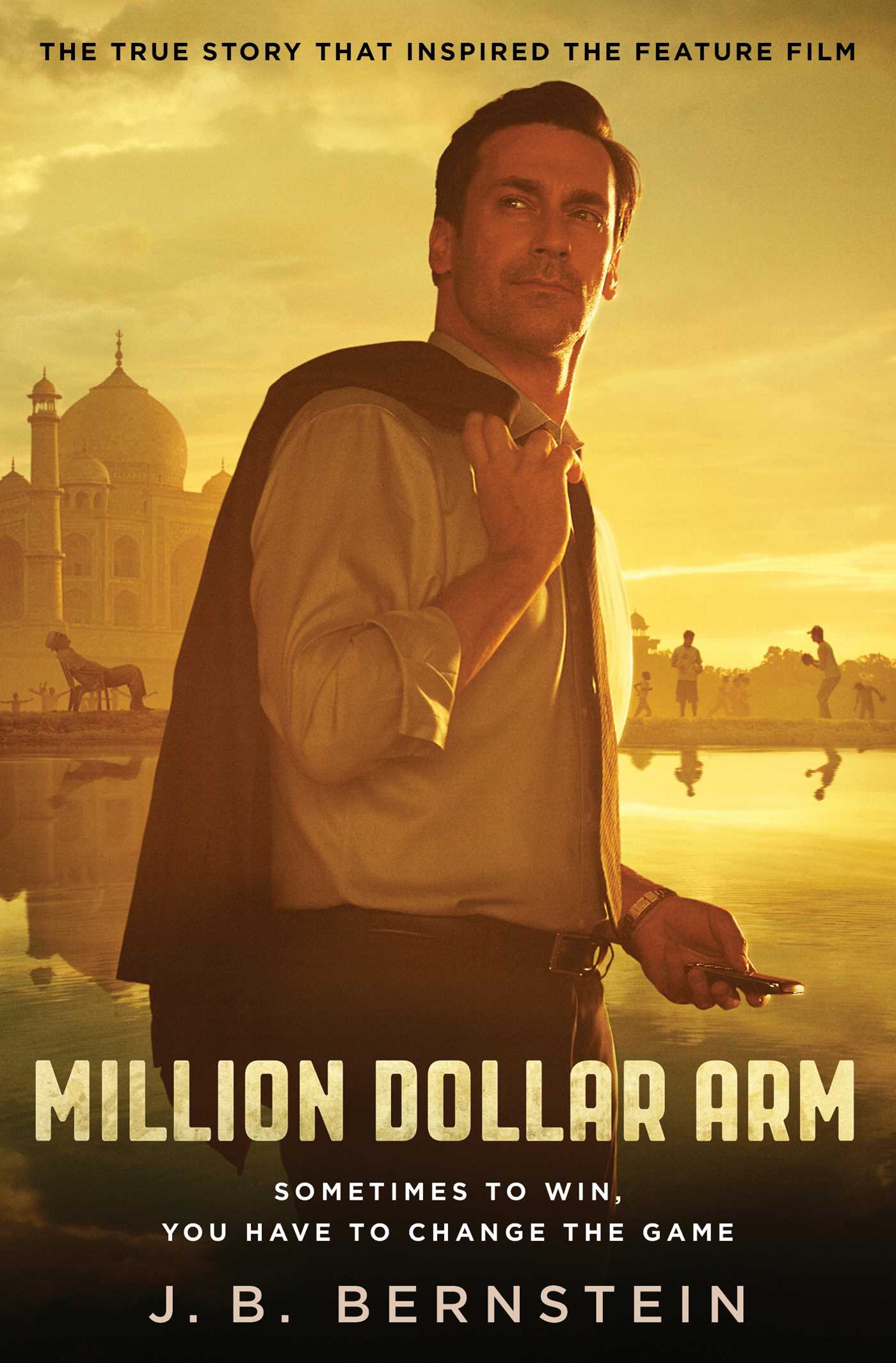 Sometimes to Win, You Have to Change the Game

By J. B. Bernstein

Sometimes to Win, You Have to Change the Game

By J. B. Bernstein