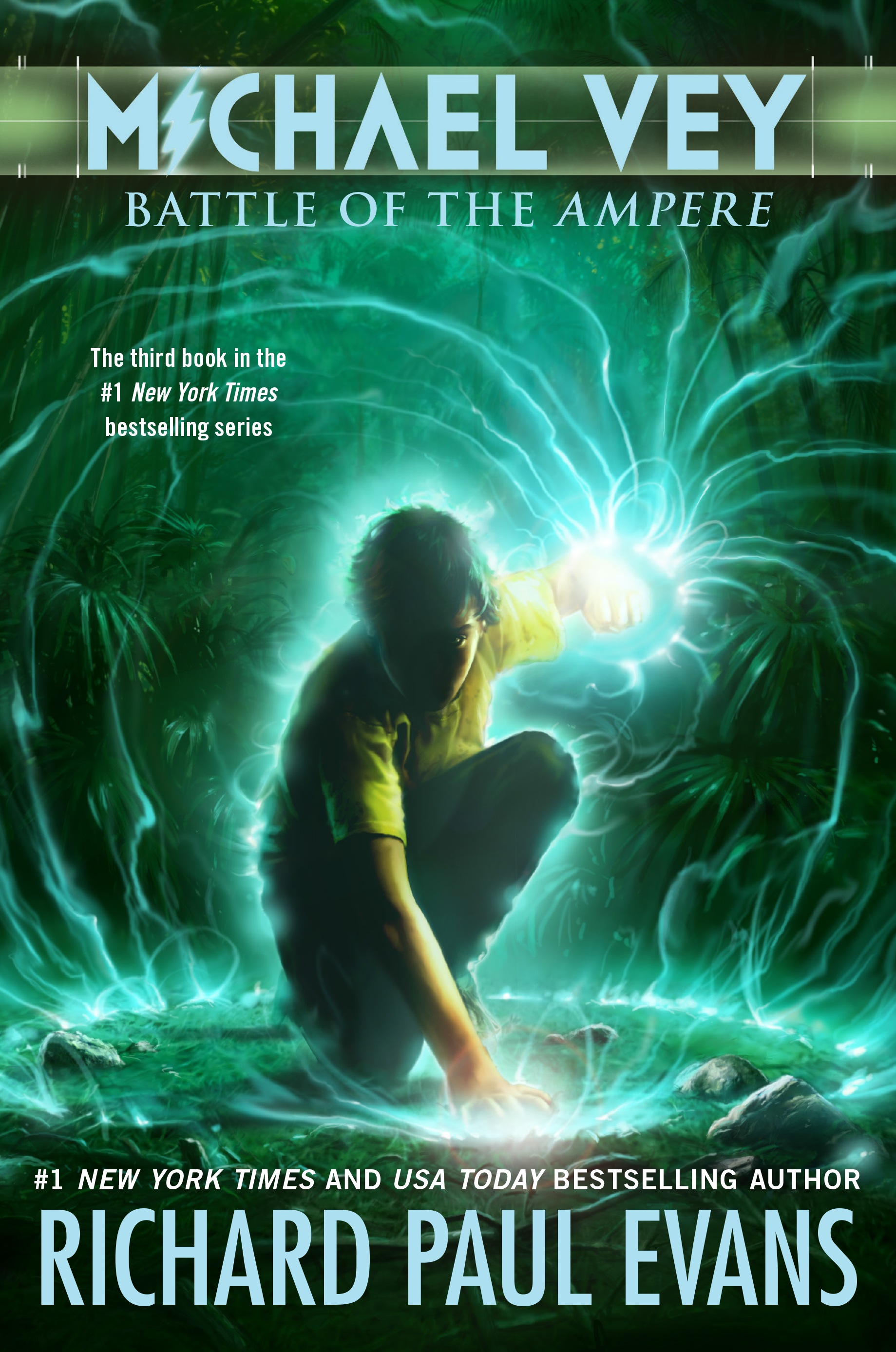 Battle of the Ampere

Battle of the Ampere