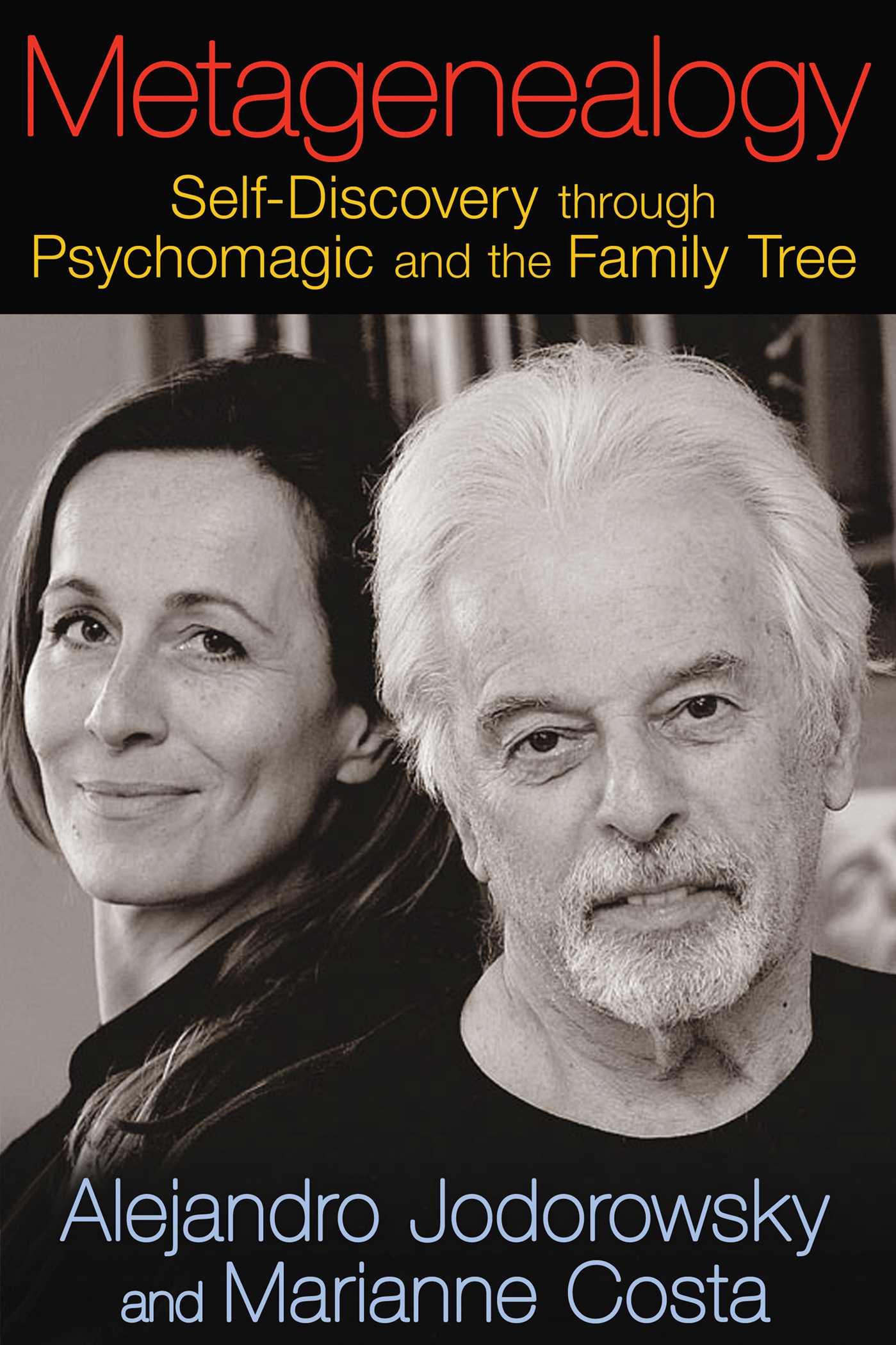 Self-Discovery through Psychomagic and the Family Tree

Self-Discovery through Psychomagic and the Family Tree