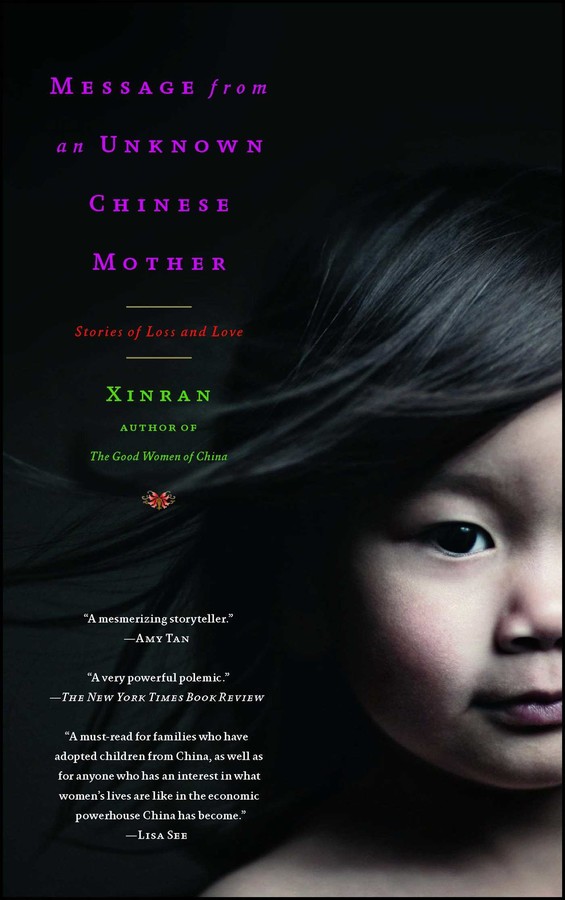 Message from an Unknown Chinese Mother

Stories of Loss and Love

Message from an Unknown Chinese Mother

Stories of Loss and Love