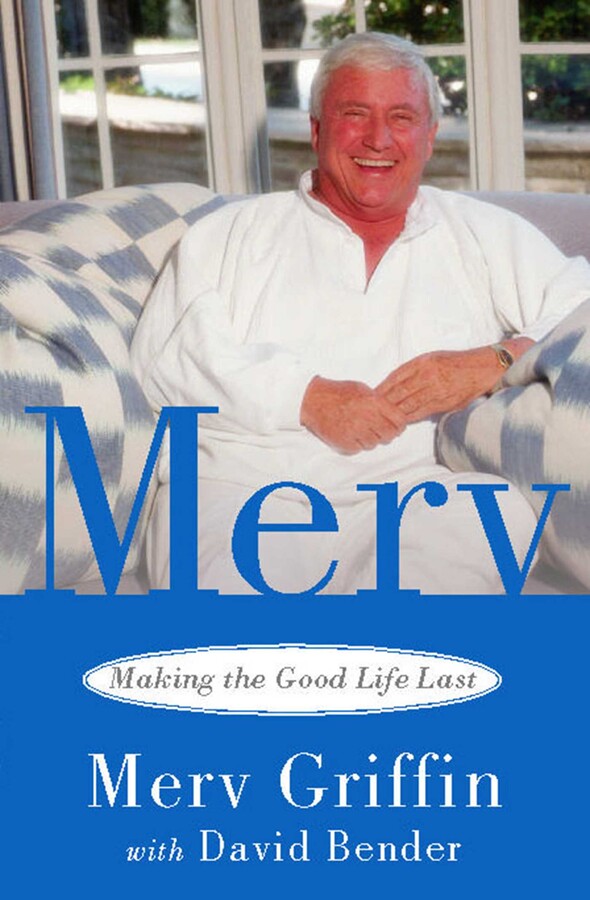 By Merv Griffin
With David Bender

By Merv Griffin
With David Bender