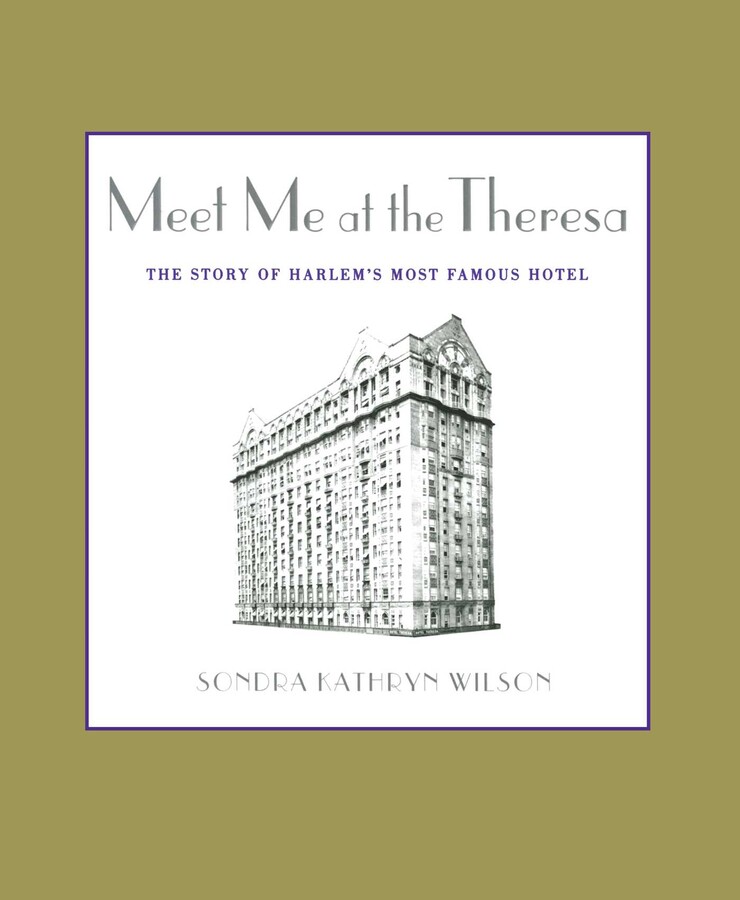 Meet Me at the Theresa

The Story of Harlem's Most Famous Hotel

Meet Me at the Theresa

The Story of Harlem's Most Famous Hotel