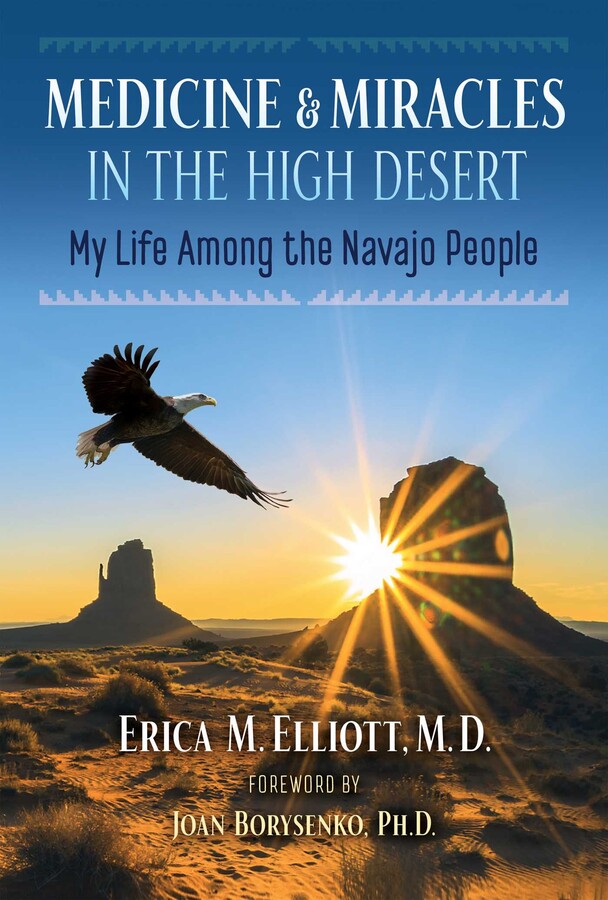 Medicine and Miracles in the High Desert

My Life among the Navajo People

Medicine and Miracles in the High Desert

My Life among the Navajo People