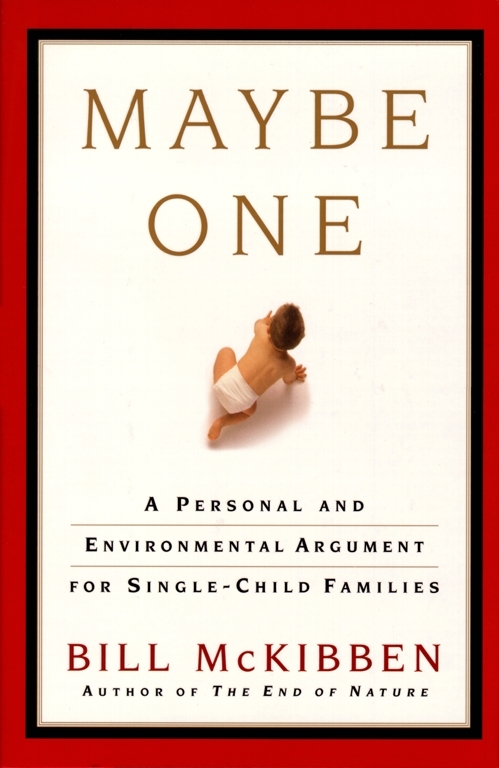 A Personal and Evironmental Argument for Single Child Families

A Personal and Evironmental Argument for Single Child Families