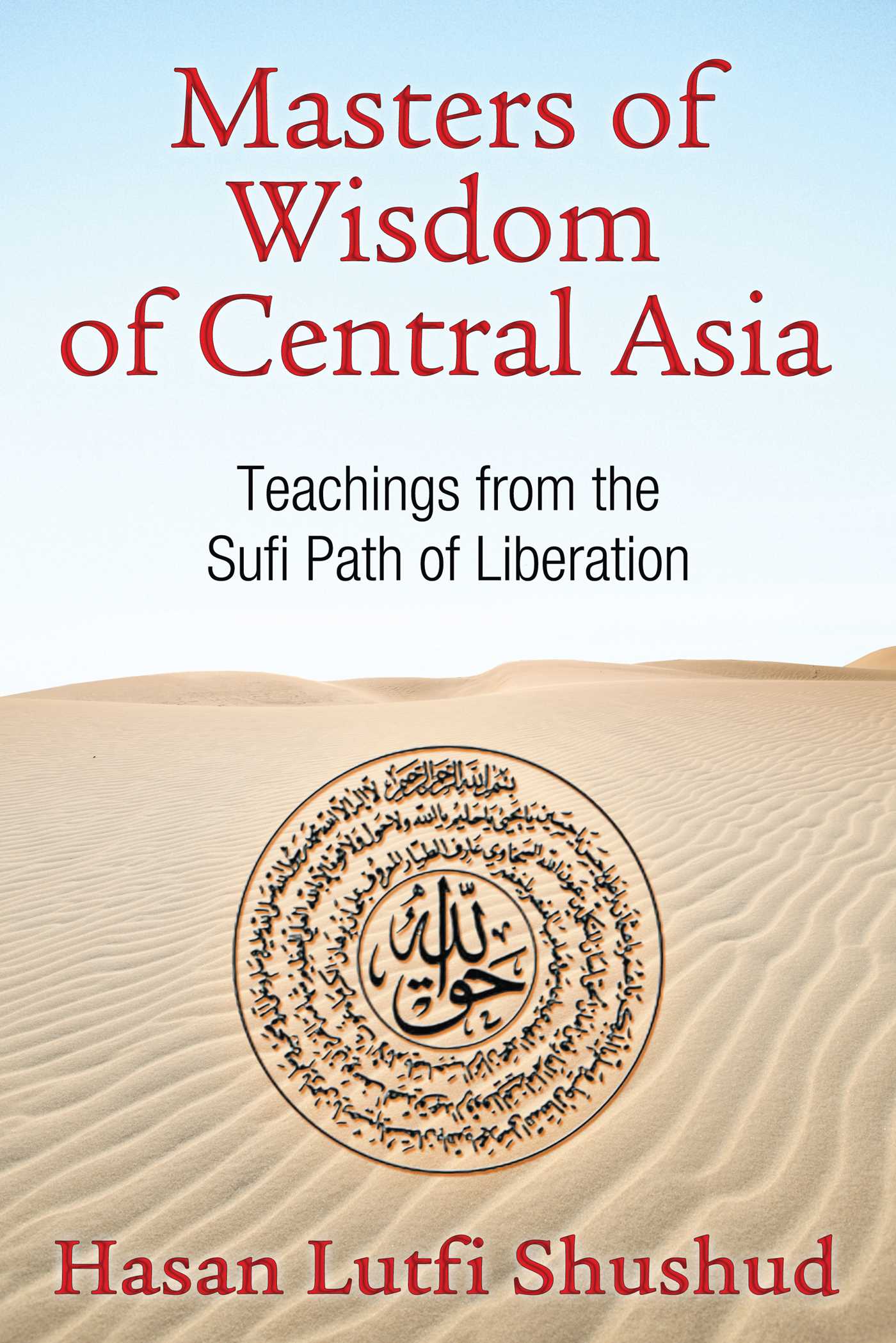 Masters of Wisdom of Central Asia

Teachings from the Sufi Path of Liberation

Masters of Wisdom of Central Asia

Teachings from the Sufi Path of Liberation