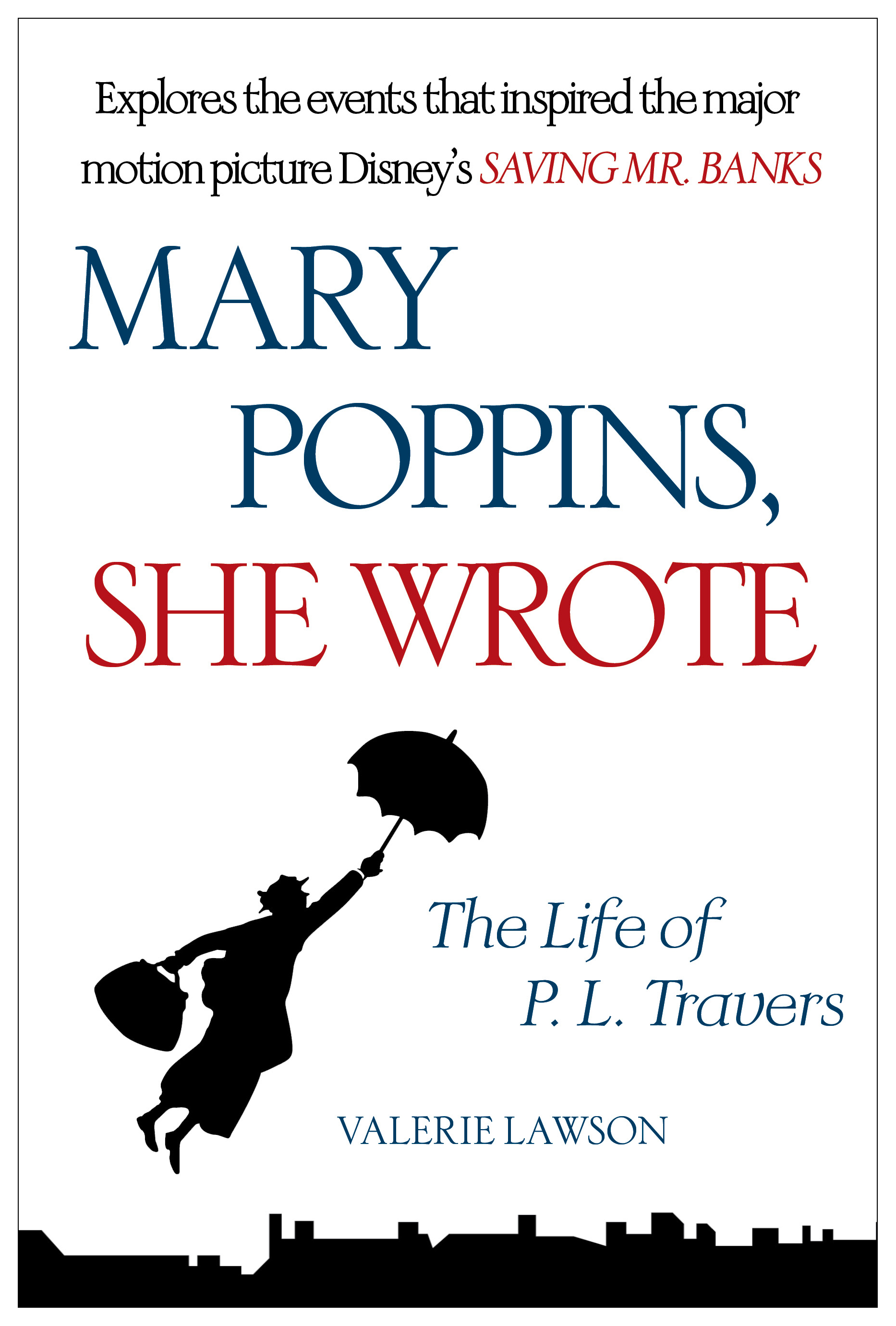 The Life of P. L. Travers

The Life of P. L. Travers