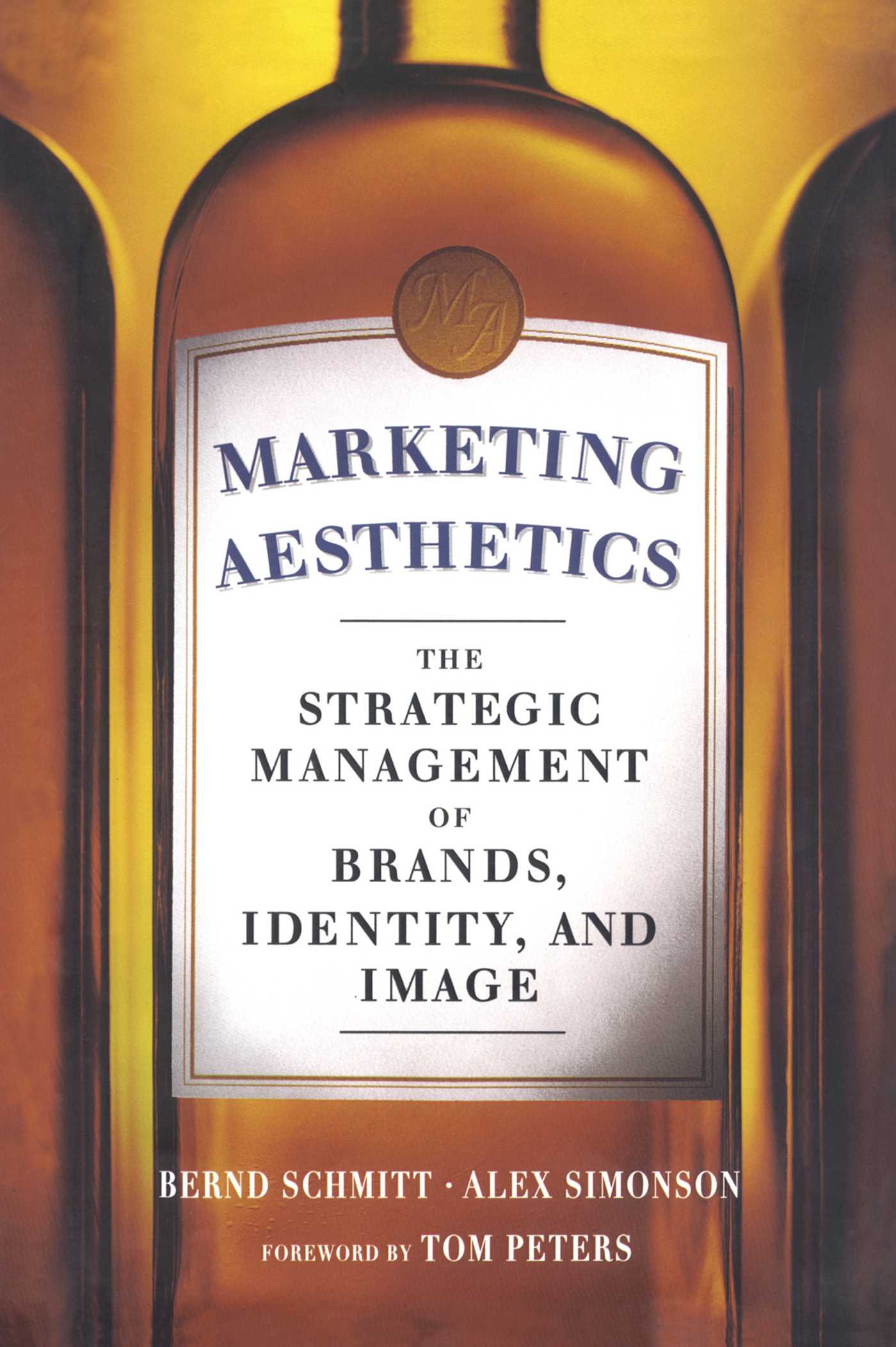 The Strategic Management of Brands, Identity, and Image

The Strategic Management of Brands, Identity, and Image