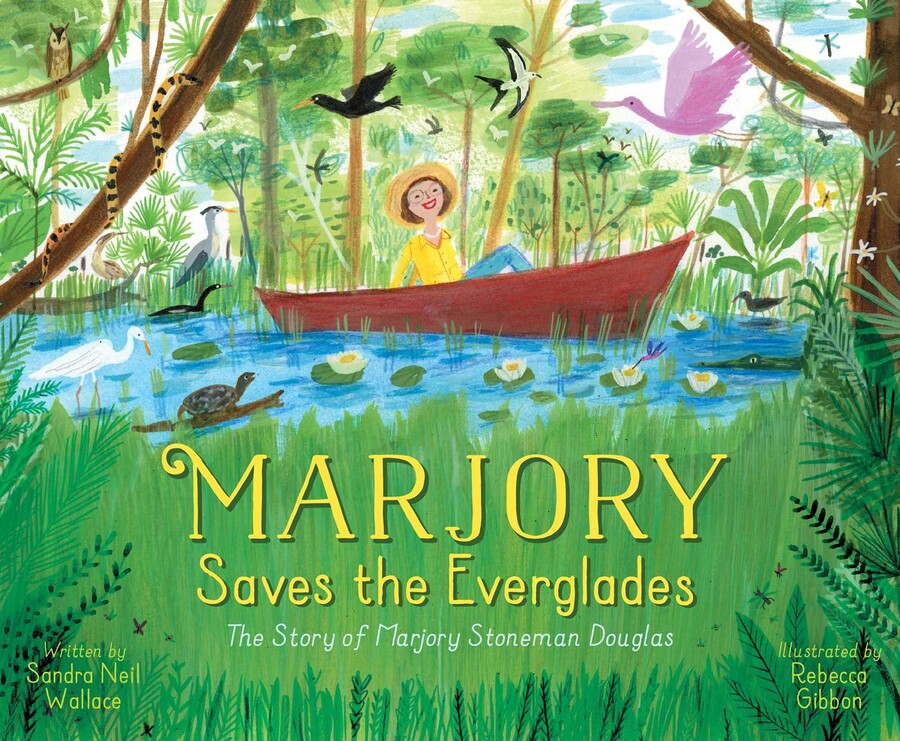 The Story of Marjory Stoneman Douglas

The Story of Marjory Stoneman Douglas