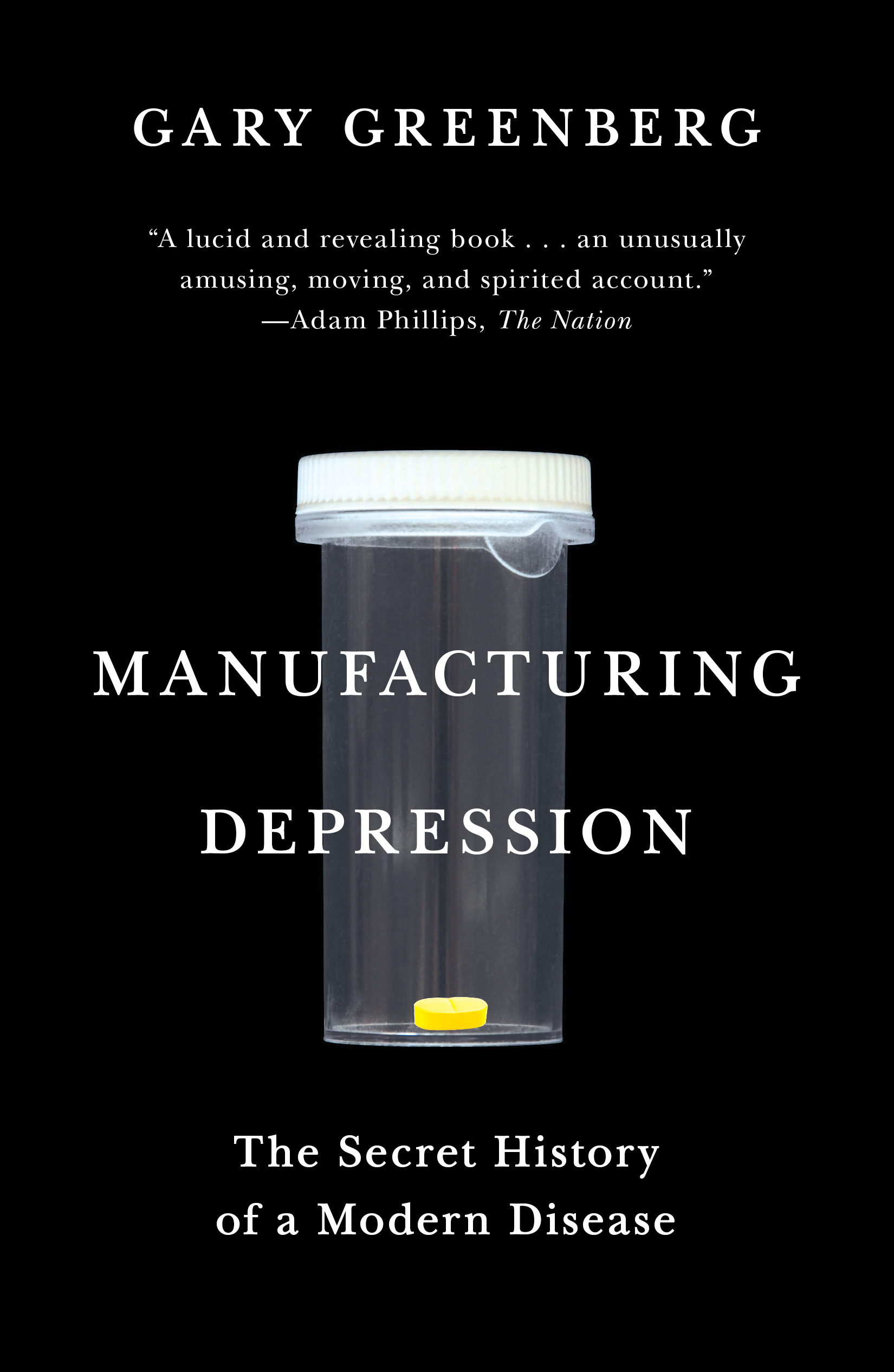 The Secret History of a Modern Disease

The Secret History of a Modern Disease