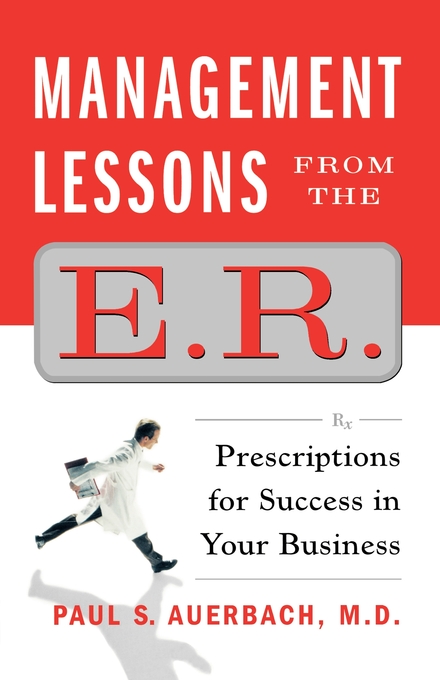 Management Lessons from the E.R.

Prescriptions for Success in Your Business

Management Lessons from the E.R.

Prescriptions for Success in Your Business