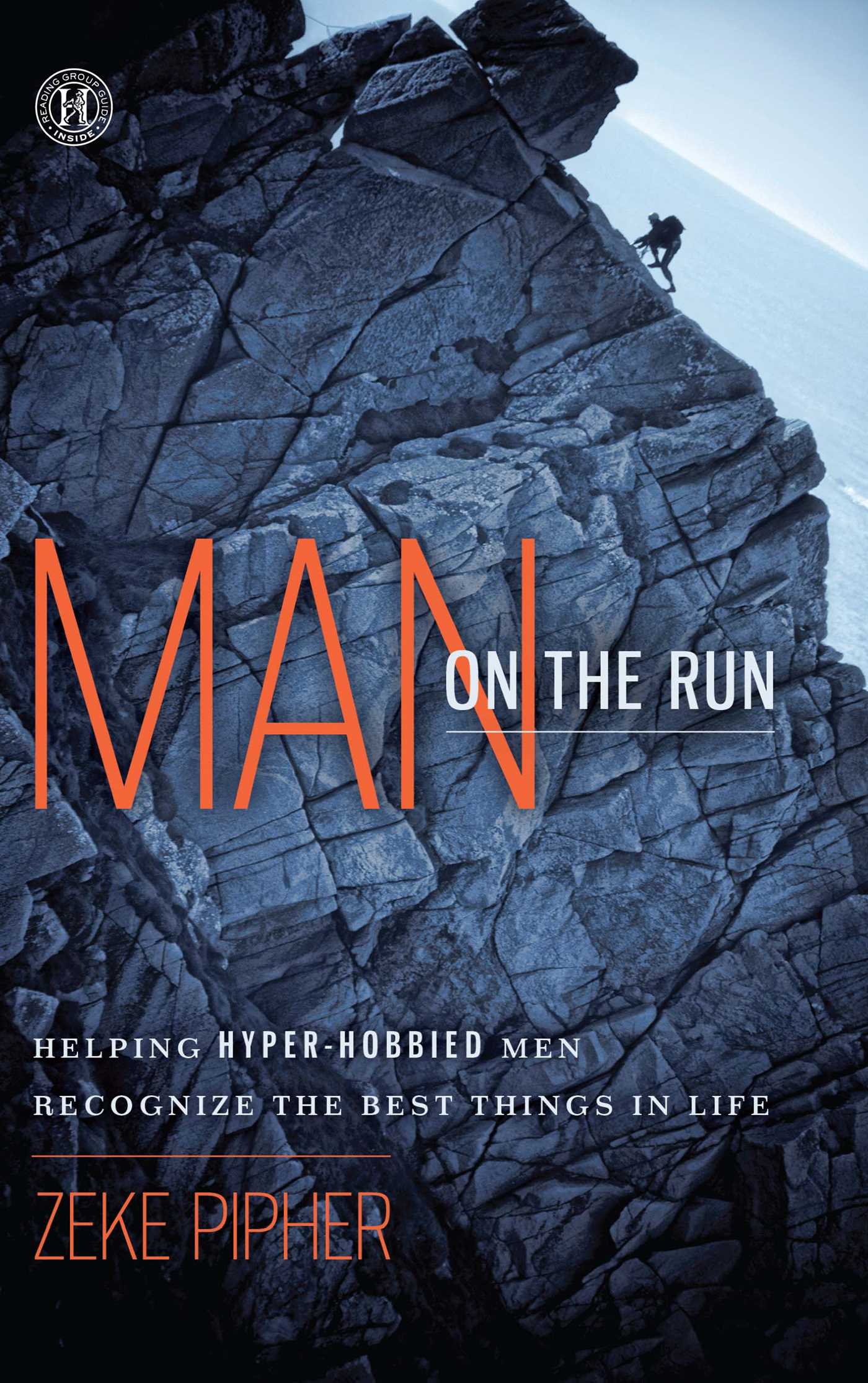 Man on the Run

Man on the Run