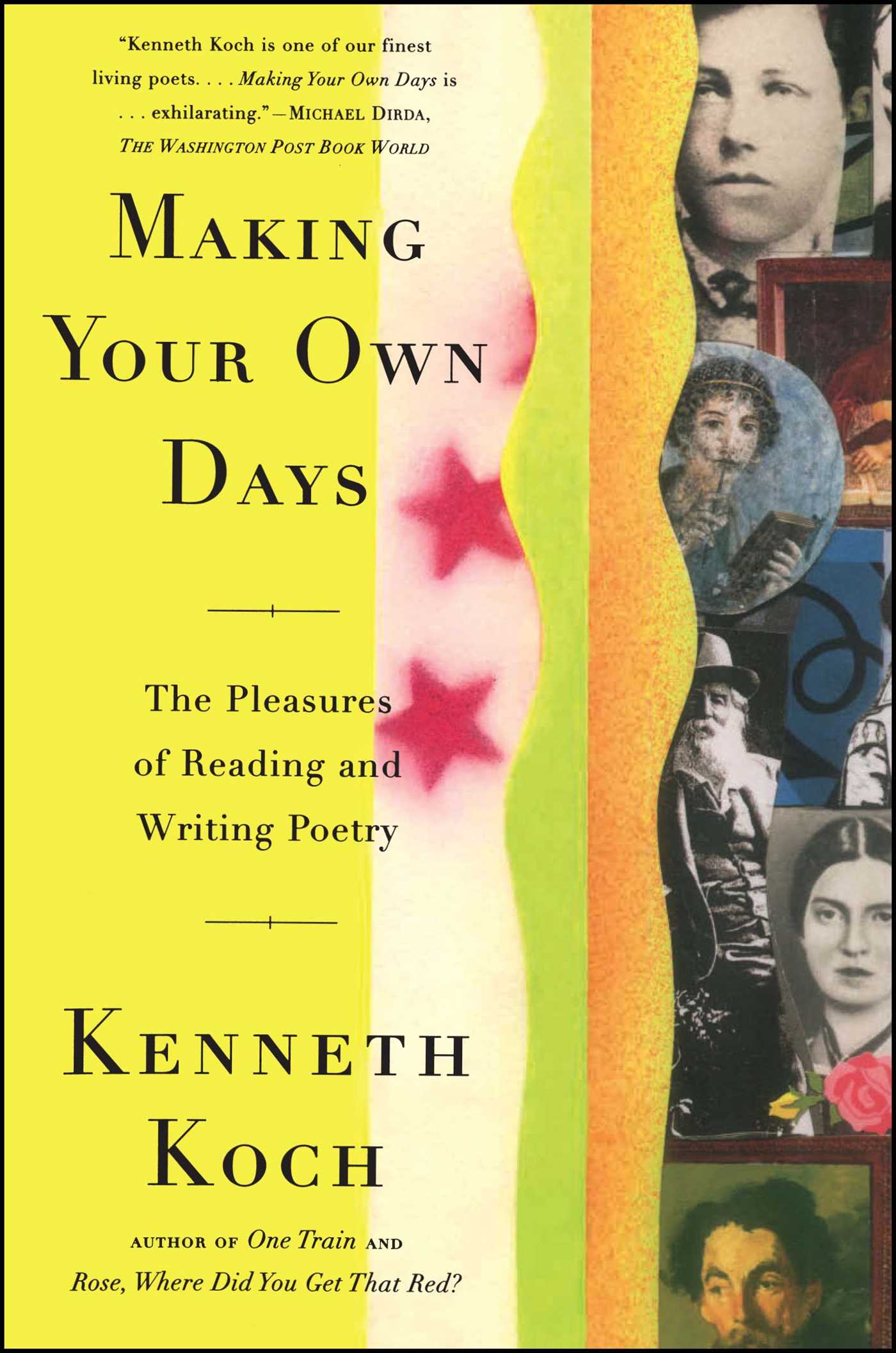 Making Your Own Days

The Pleasures of Reading and Writing Poetry

Making Your Own Days

The Pleasures of Reading and Writing Poetry