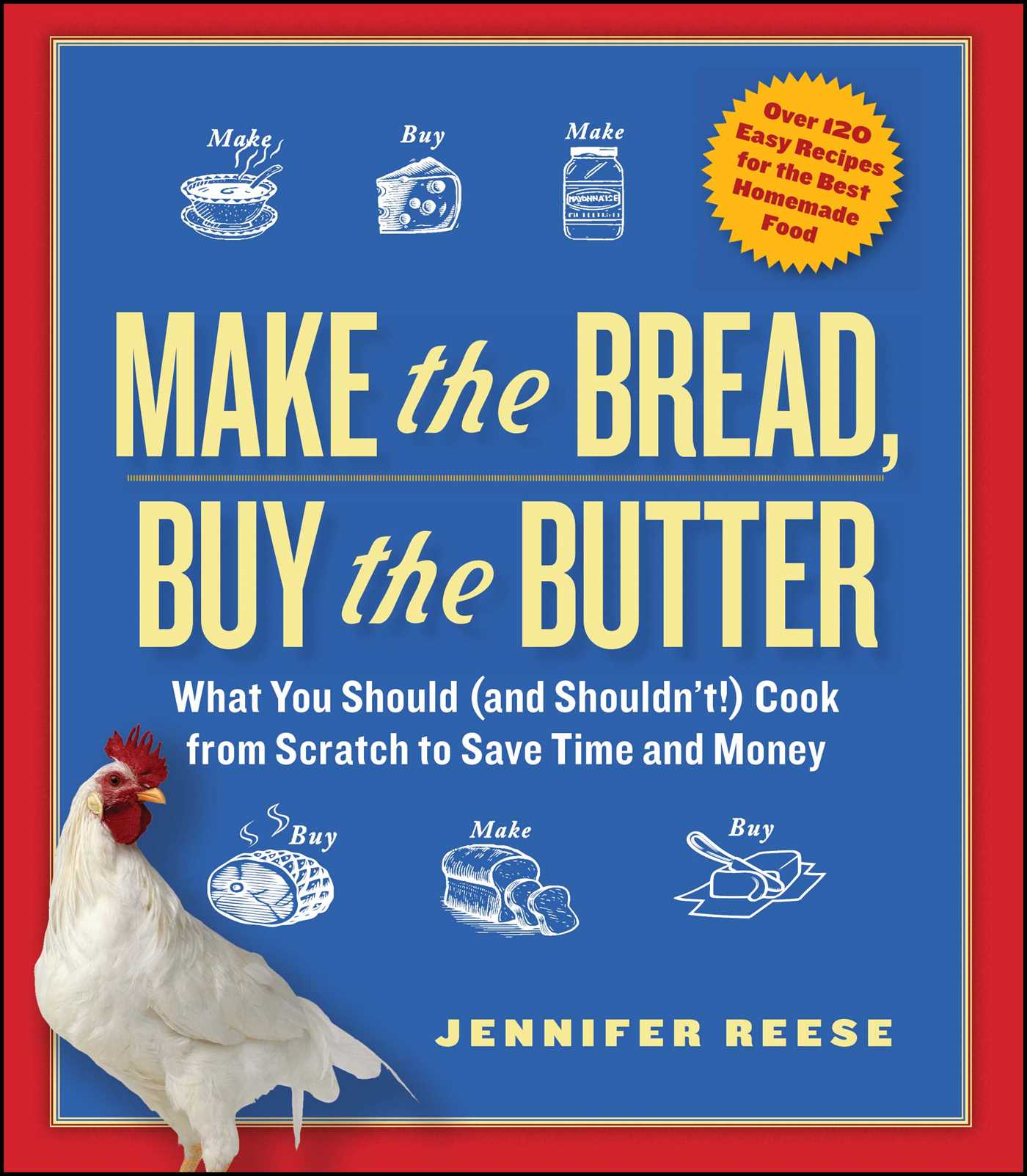 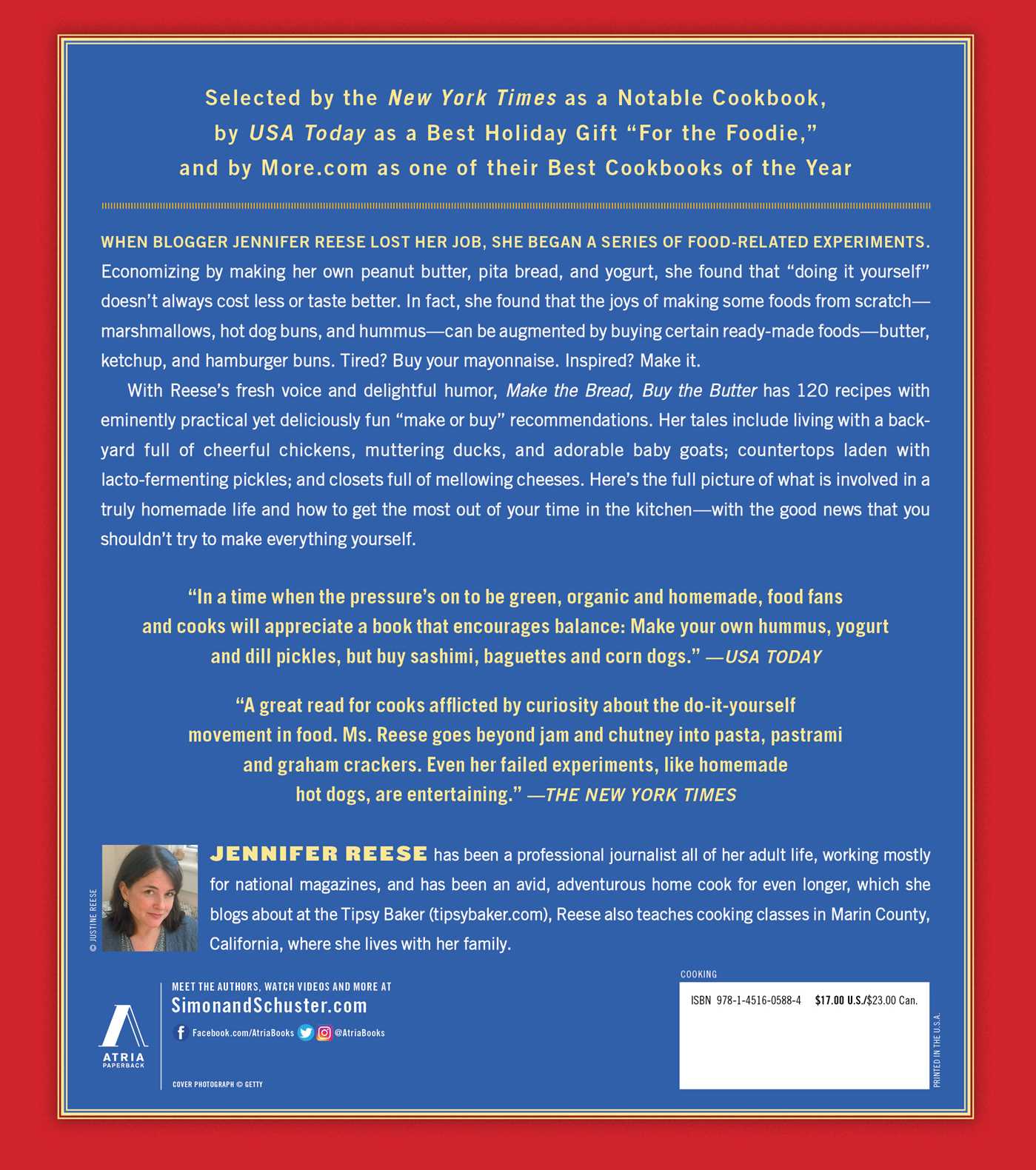 Make the Bread, Buy the Butter

Make the Bread, Buy the Butter