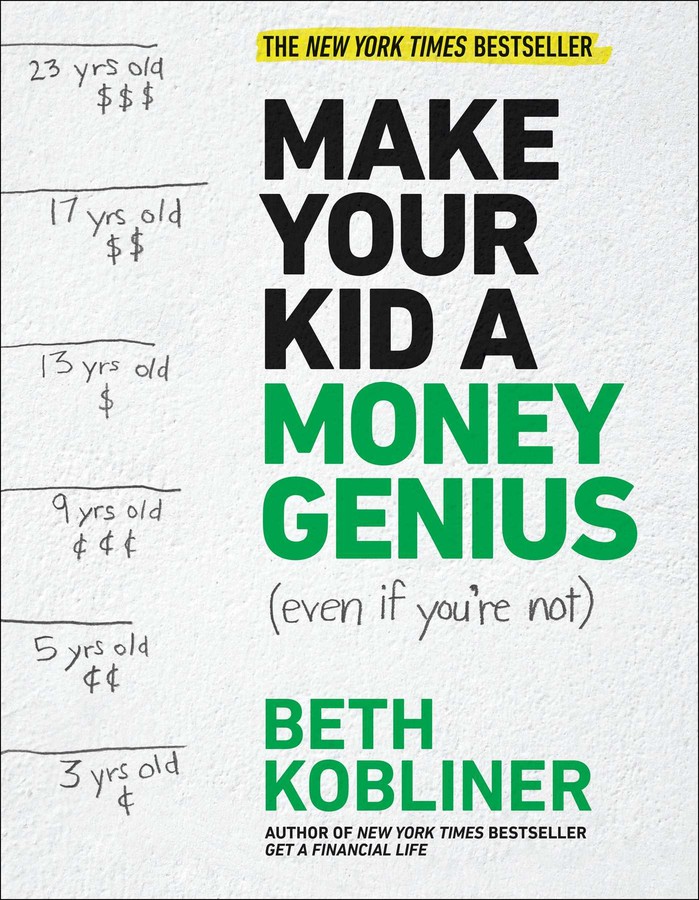 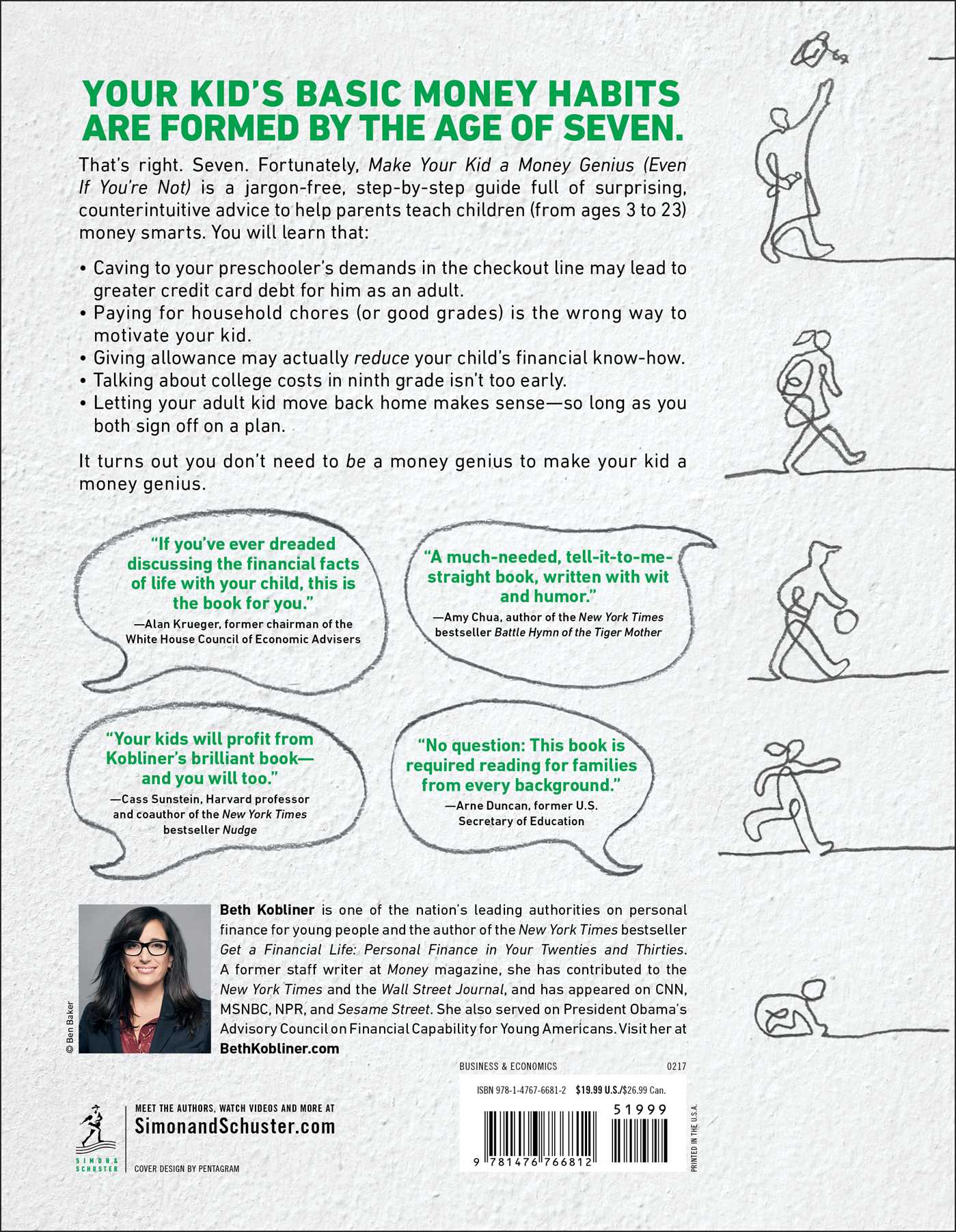 Make Your Kid A Money Genius (Even If You're Not)

Make Your Kid A Money Genius (Even If You're Not)