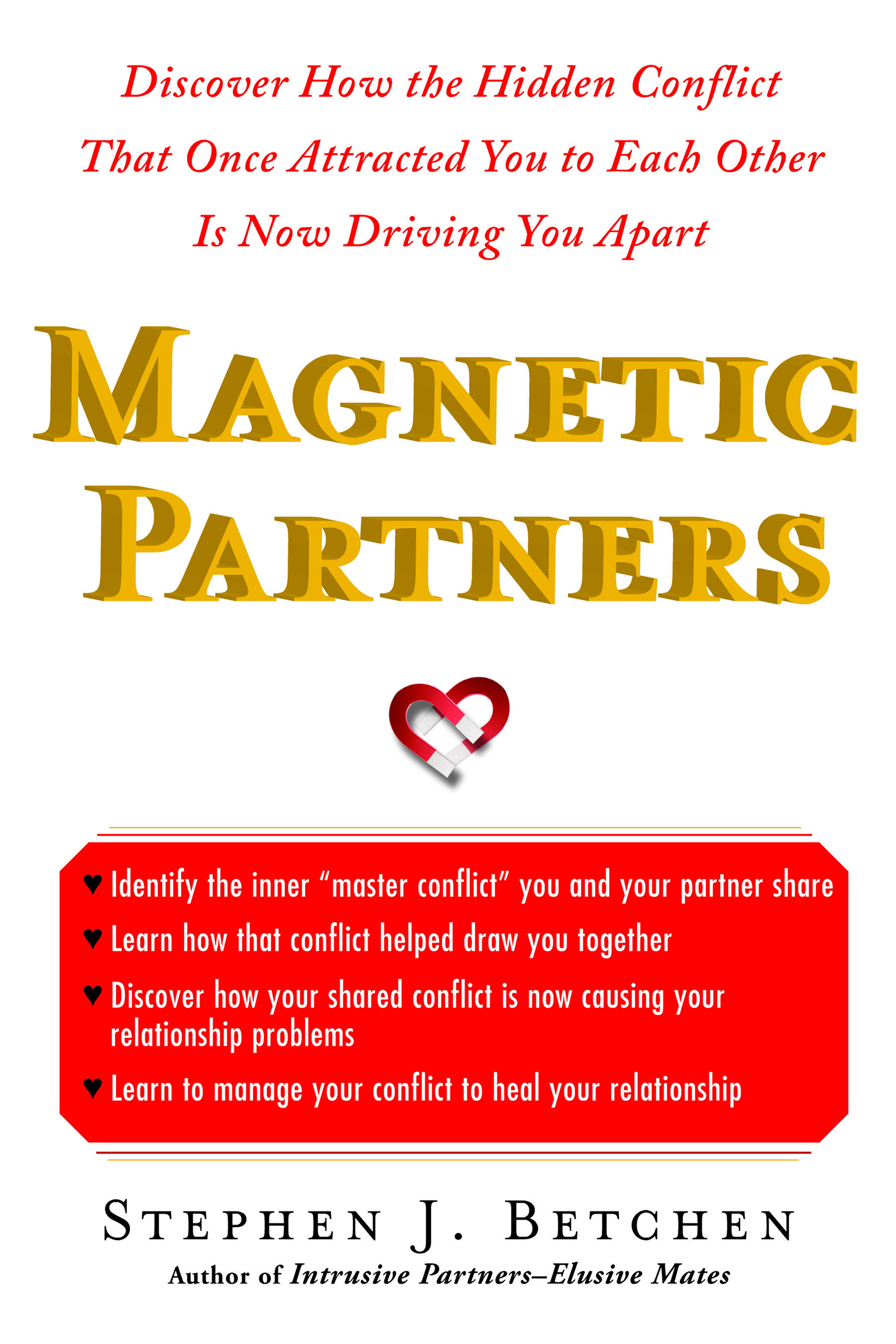 Discover How the Hidden Conflict That Once Attract

Discover How the Hidden Conflict That Once Attract