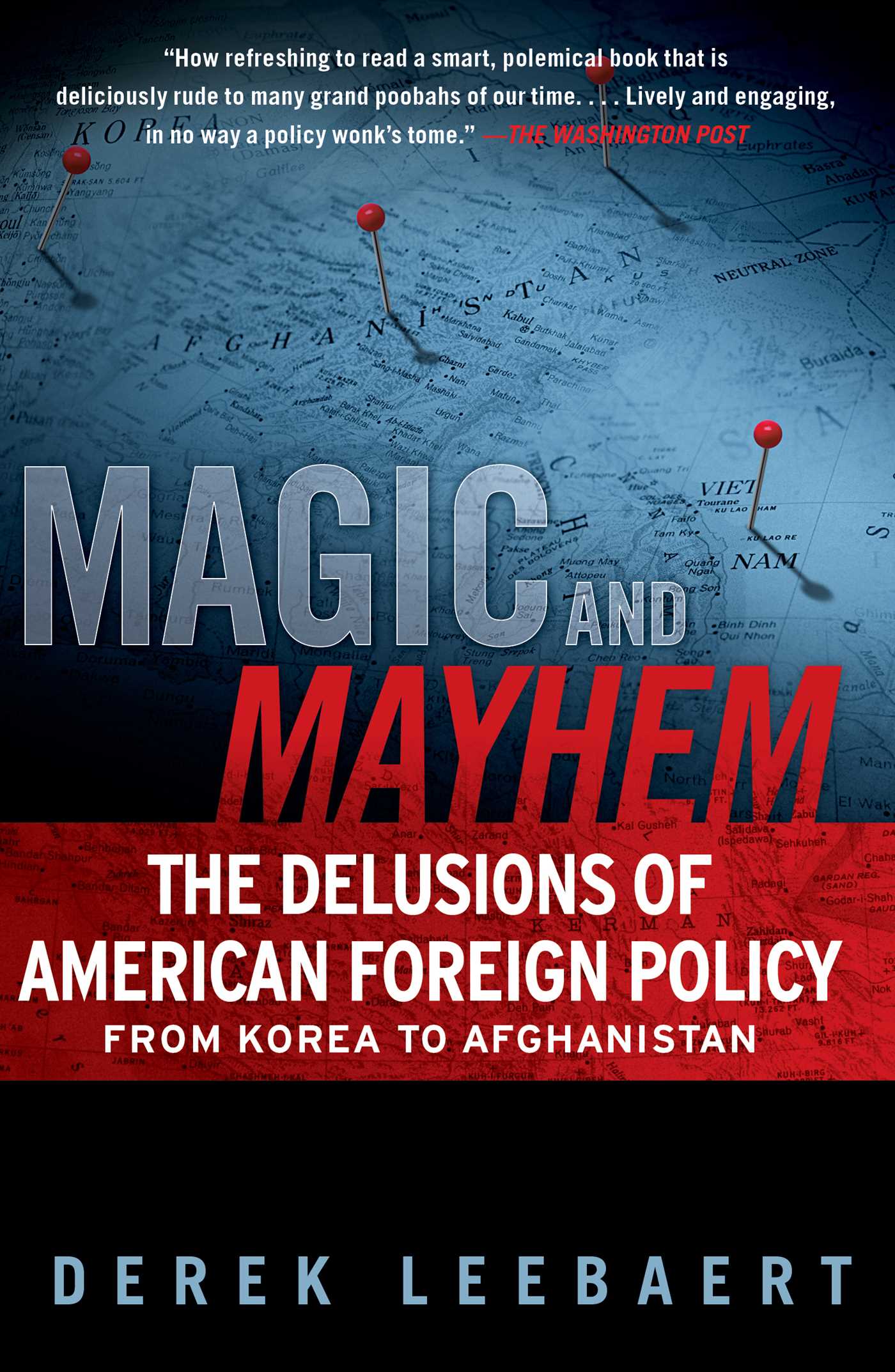 By Derek Leebaert
LIST PRICE $11.99
PRICE MAY VARY BY RETAILER

AFGHANISTAN AND IRAQ are the latest in a string of blunders that includes Vietnam and an unintended war with China from 1950 to ’53, those four fiascoes being just the worst moments in nearly a lifetime of false urgencies, intelligence failures, grandiose designs, and stereotyping of enemies and allies alike. America brought down the Soviet empire at the cold war’s most dangerous juncture, but even that victory was surrounded by myths, such as the conviction that we can easily shape the destinies of other people.

Magic and Mayhem is a strikingly original, closely informed investigation of two generations of America’s avoidable failures. In a perfectly timed narrative, Derek Leebaert reveals the common threads in these serial letdowns and in the consequences that await. He demonstrates why the most enterprising and innovative nation in history keeps mishandling its gravest politico-military dealings abroad and why well-credentialed men and women, deemed brilliant when they arrive in Washington, consistently end up leading the country into folly.

Misjudgments of this scale arise from a pattern of self-deception best described as "magical thinking." When we think magically, we conjure up beliefs that everyone wants to be like us, that America can accomplish anything out of sheer righteousness, and that our own wizardly policymakers will enable gigantic desires like "transforming the Middle East" to happen fast. Mantras of "stability" or "democracy" get substituted for reasoned reflection. Faith is placed in high-tech silver bullets, whether drones over Pakistan or helicopters in Vietnam.

Leebaert exposes these magical notions by using new archival material, exclusive interviews, his own insider experiences, and portraits of the men and women who have succumbed: George Kennan, Henry Kissinger, Robert McNamara, Donald Rumsfeld, Dick Cheney, and Presidents Kennedy, Carter, and George W. Bush all appear differently in the light of magic, as do wise men from Harvard, Georgetown, Stanford, and think tanks such as RAND and Brookings, as well as influential players from the media and, occasionally, the military, including General David Petraeus as he personifies the nation’s latest forays into counterinsurgency.

Magic and Mayhem offers vital insights as to how Americans imagine, confront, and even invite danger. Only by understanding the power of illusion can we break the spell, and then better apply America’s enduring strengths in a world that will long need them. 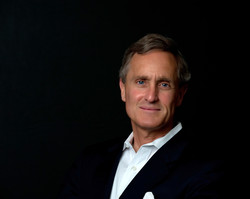 “How refreshing to read a smart, polemical book that is deliciously rude to many grand poohbahs of our time while making good sense about the mess the United States now finds itself in across the globe… Derek Leebaert deserves our gratitude. With Magic and Mayhem, he rings a persuasive alarm bell about the dangers inherent in our repeated attempts to put things right in countries we don’t really understand and cannot control, from Korea to Afghanistan. . . . Lively and engaging, in no way a policy wonk’s tome.”

By Derek Leebaert
LIST PRICE $11.99
PRICE MAY VARY BY RETAILER