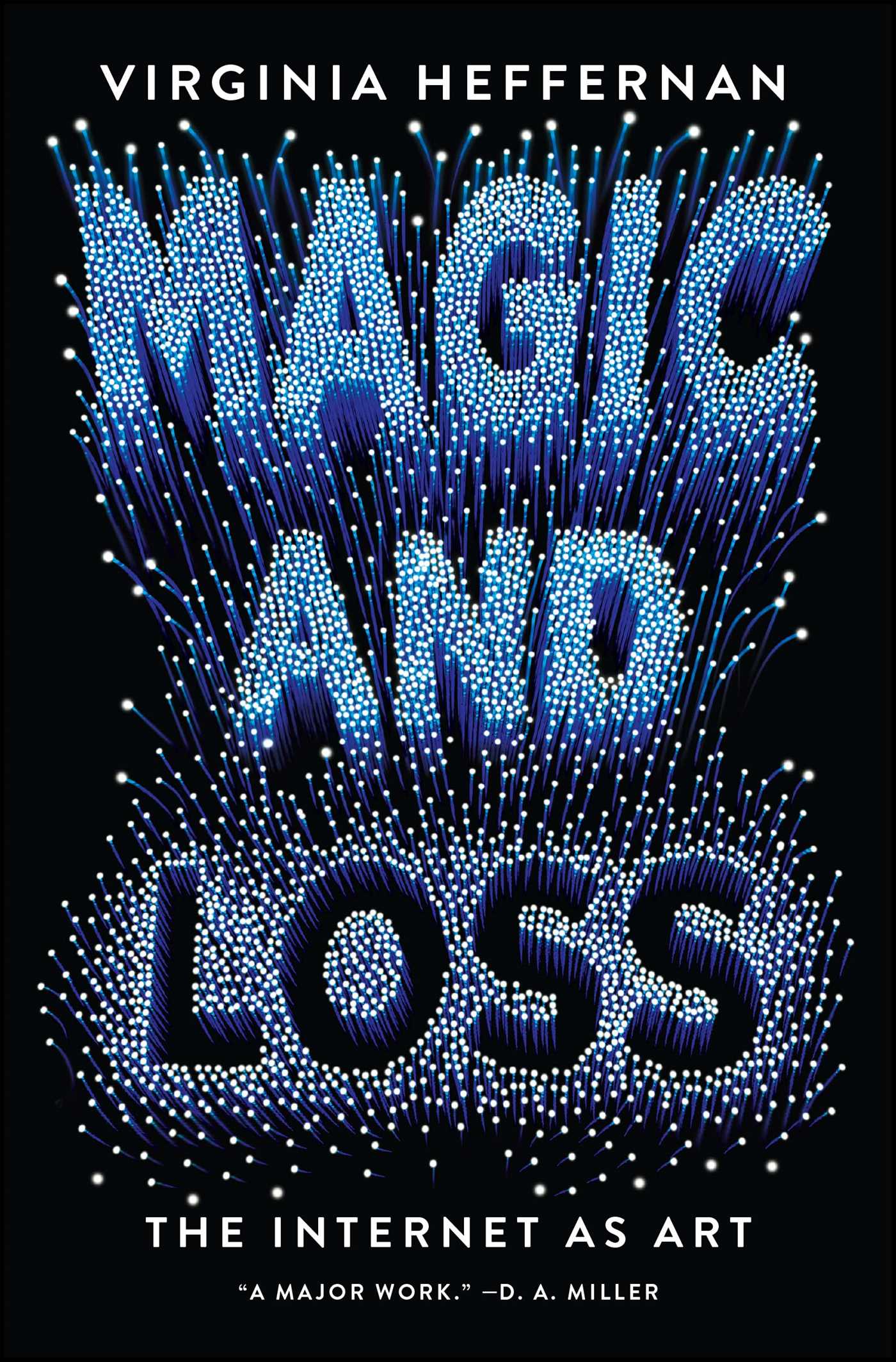 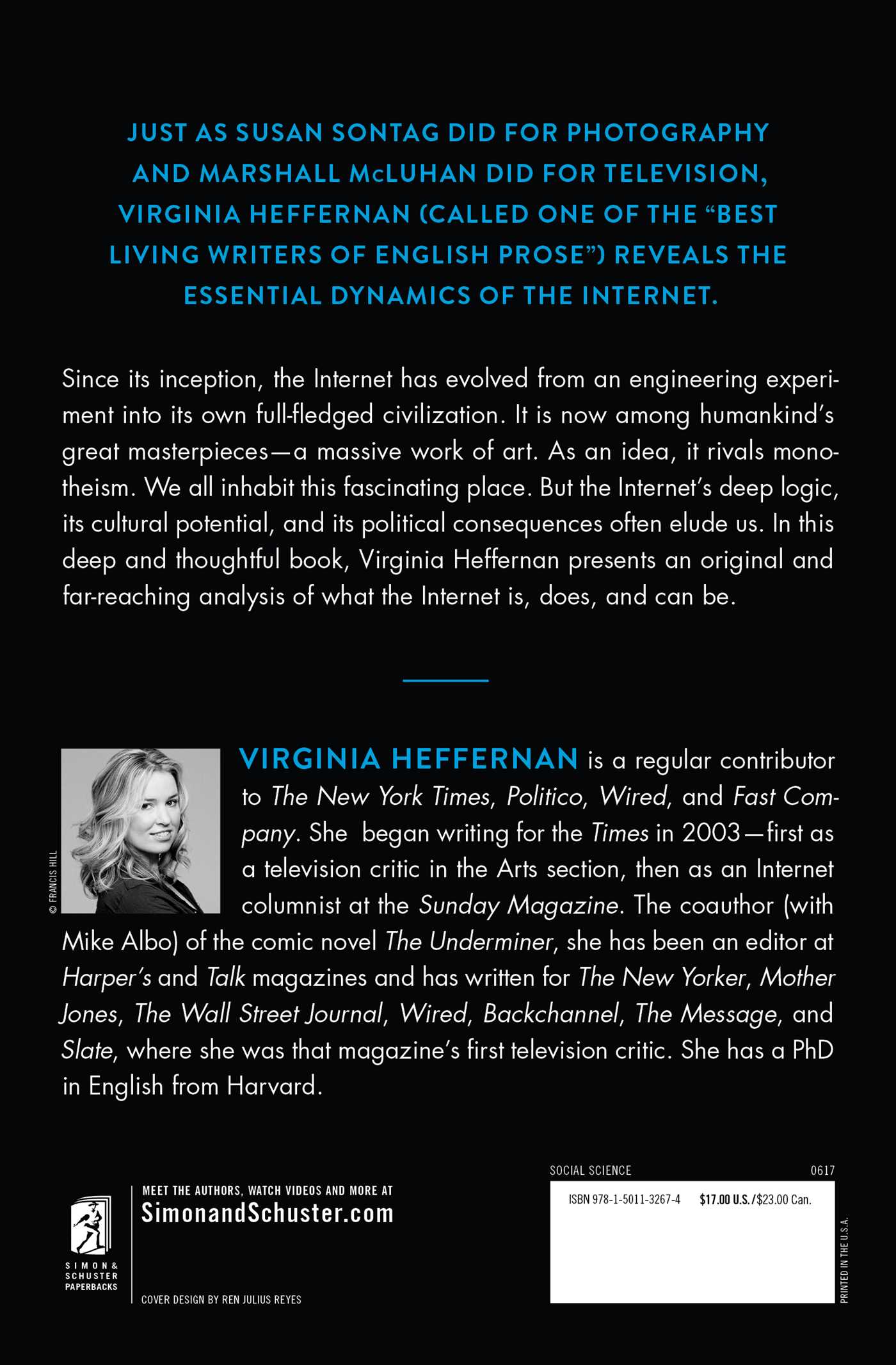 The Internet as Art

By Virginia Heffernan
LIST PRICE $18.99
PRICE MAY VARY BY RETAILER

The Internet as Art

By Virginia Heffernan
LIST PRICE $18.99
PRICE MAY VARY BY RETAILER