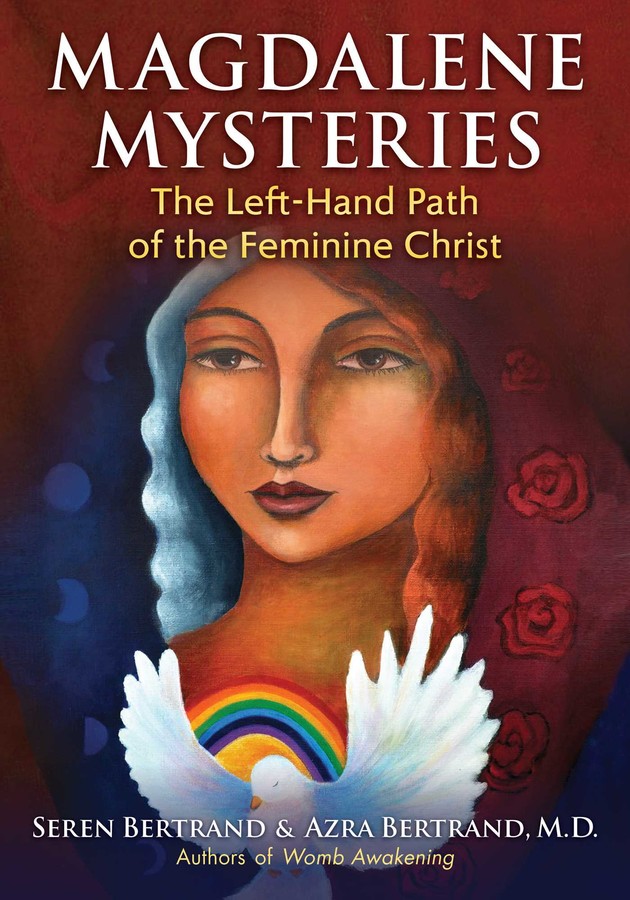 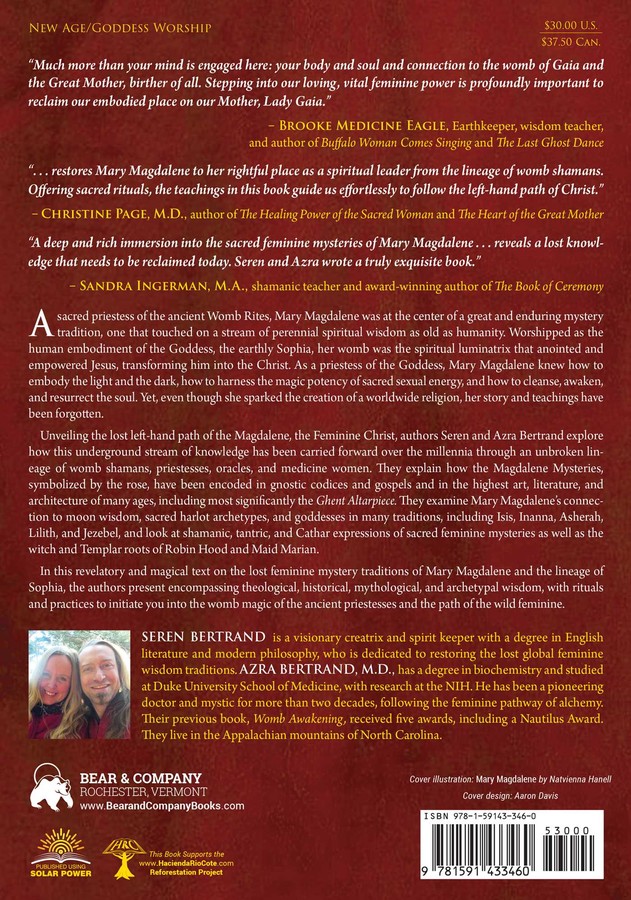 The Left-Hand Path of the Feminine Christ

The Left-Hand Path of the Feminine Christ