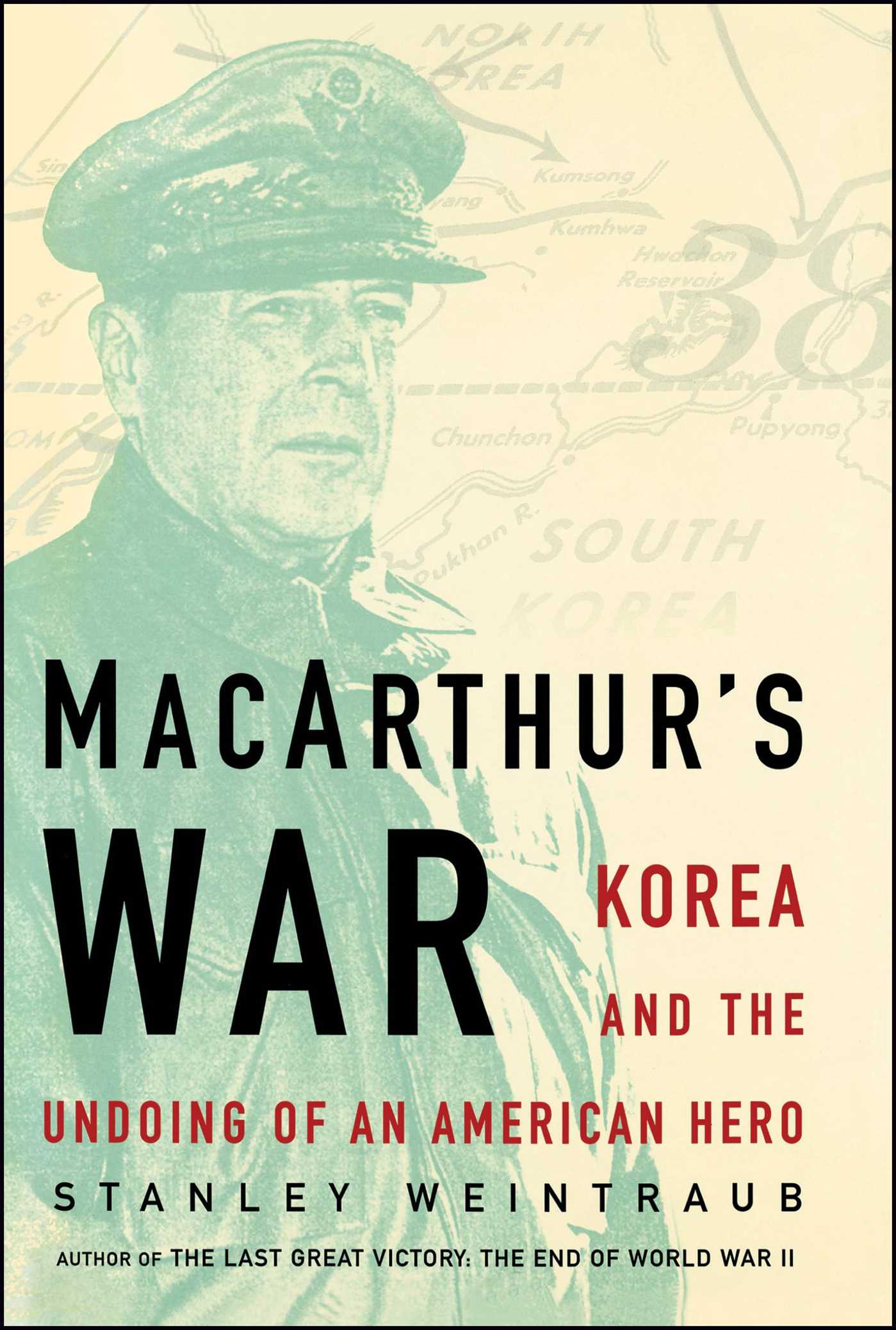 Korea and the Undoing of an American Hero

Korea and the Undoing of an American Hero