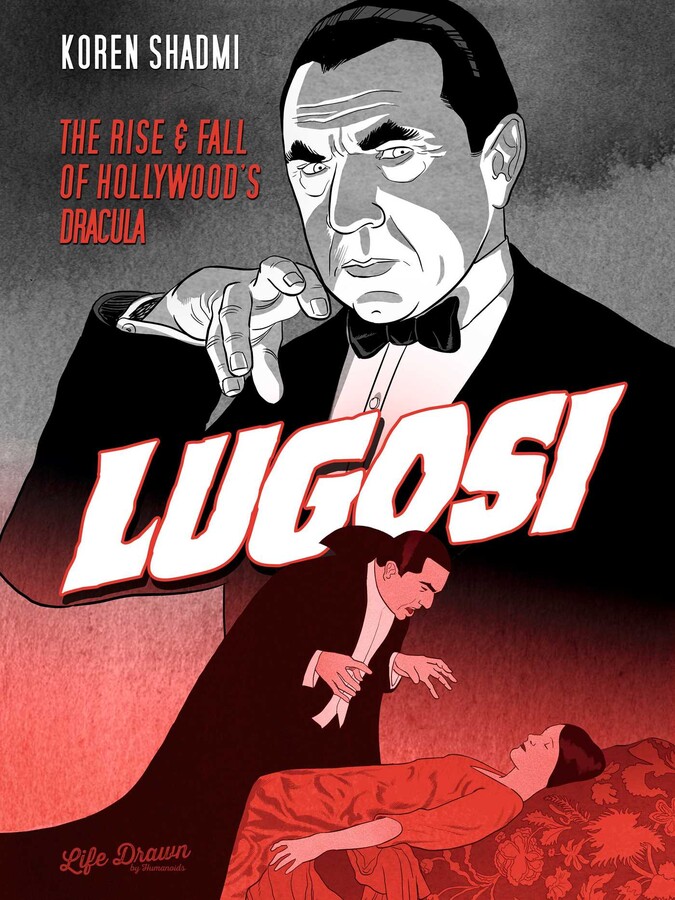 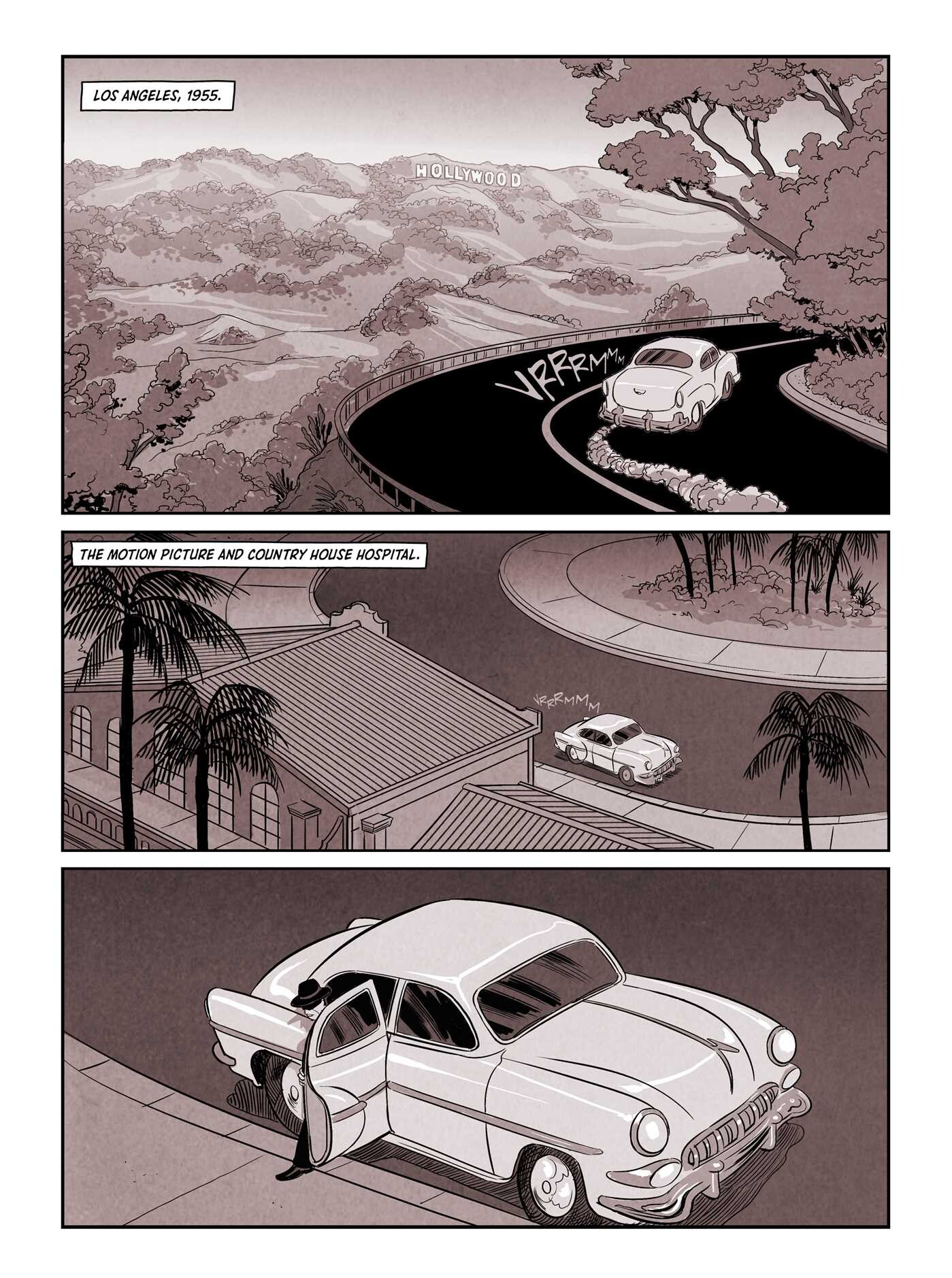 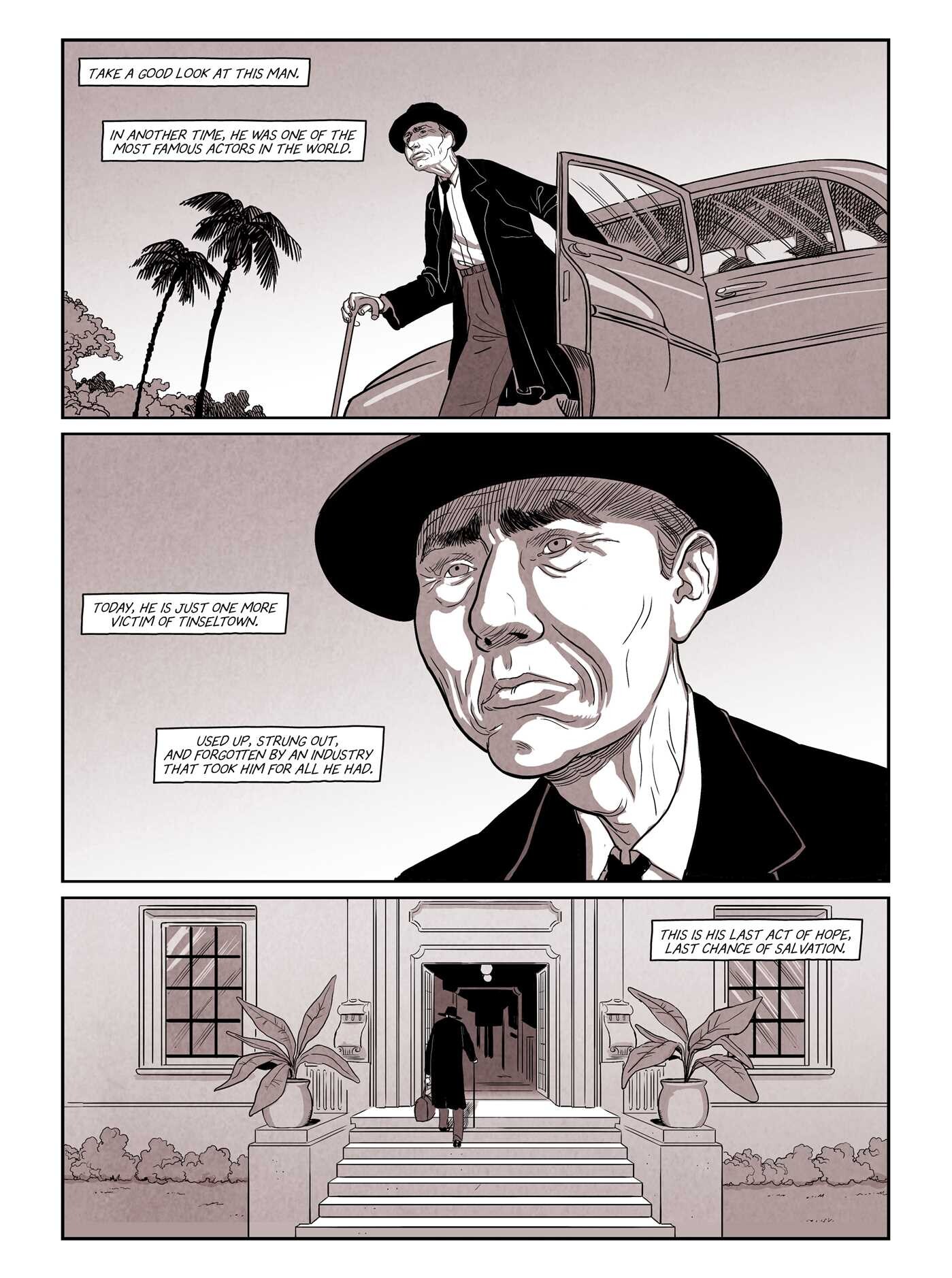 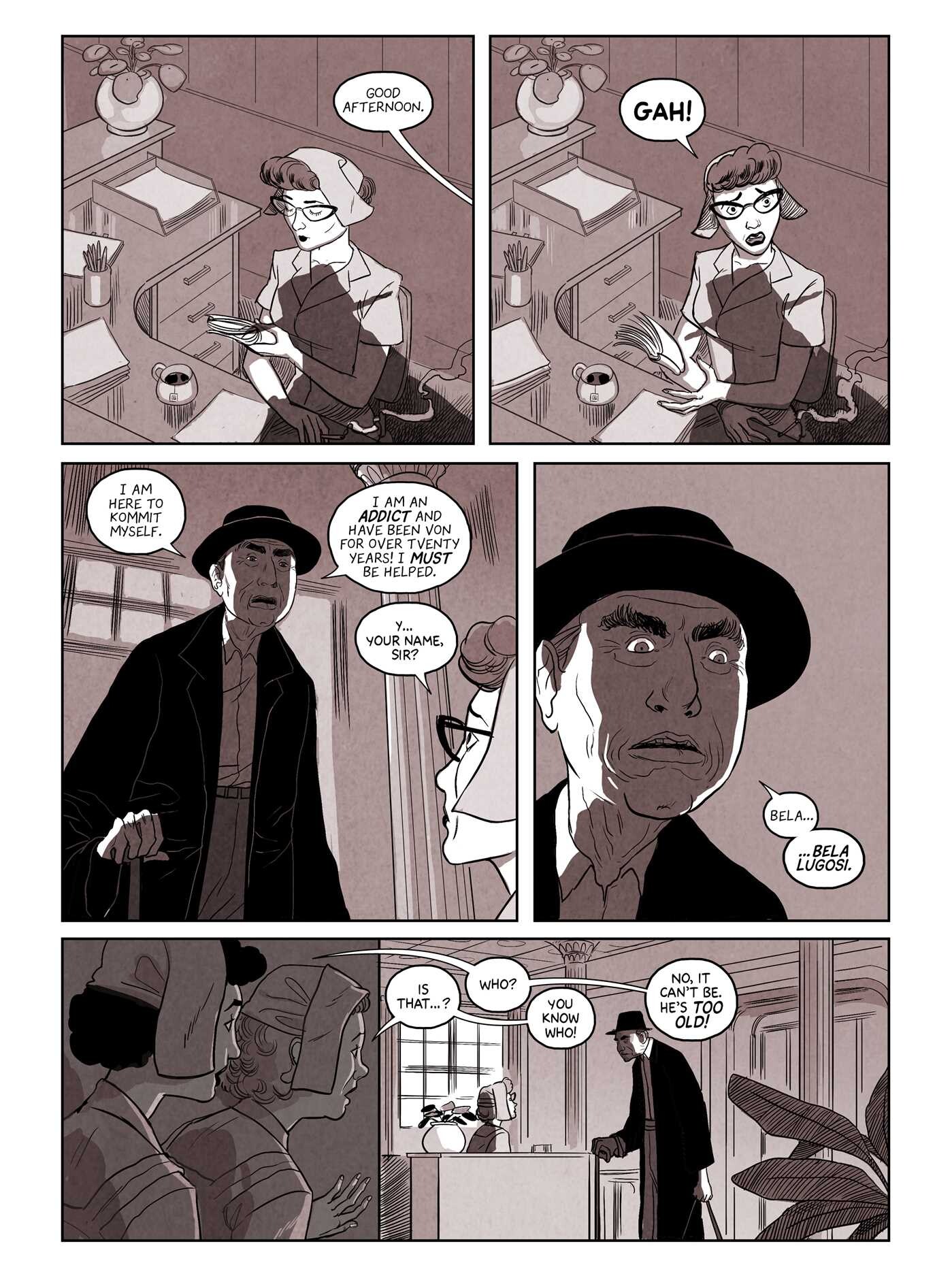 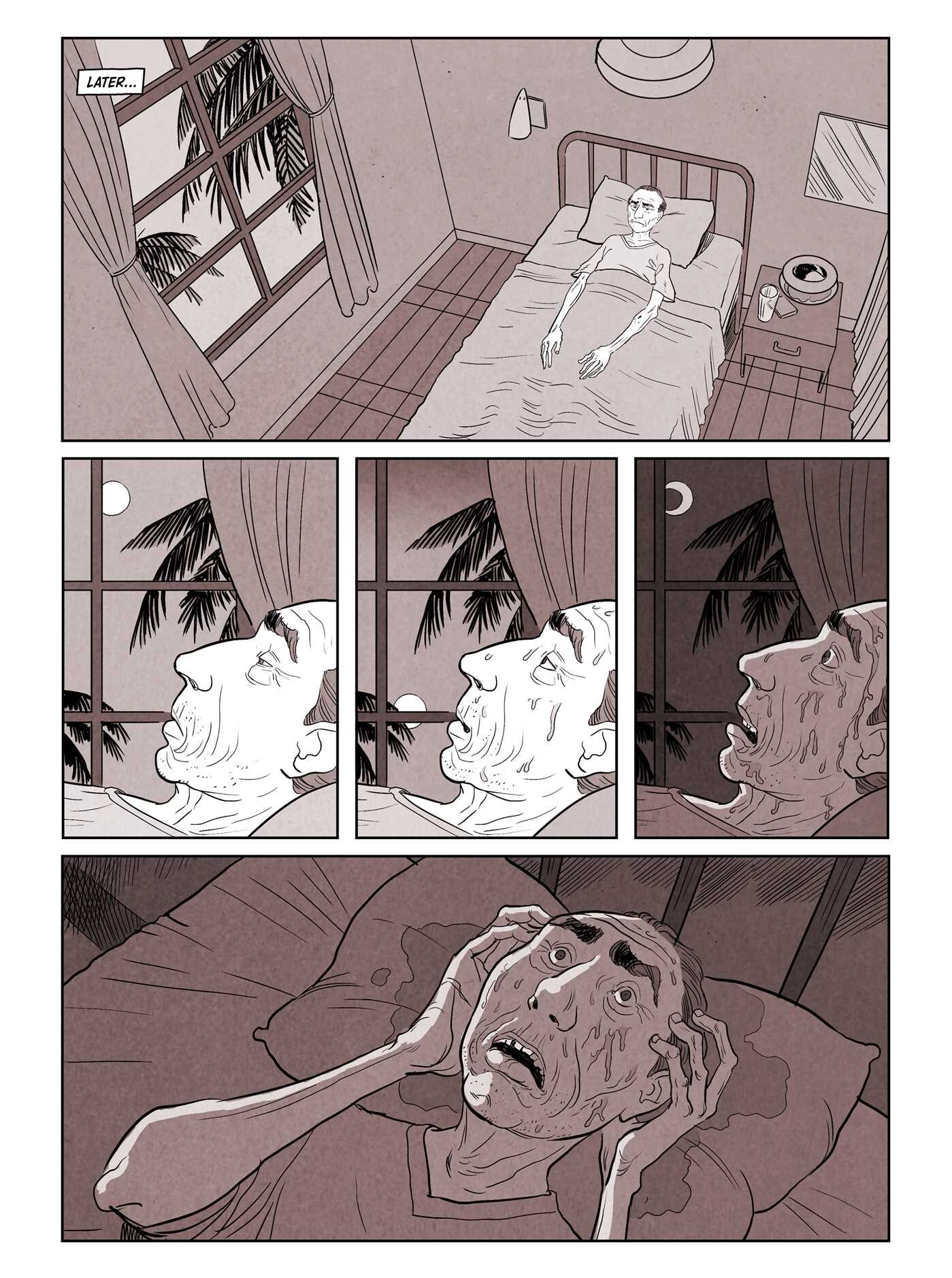 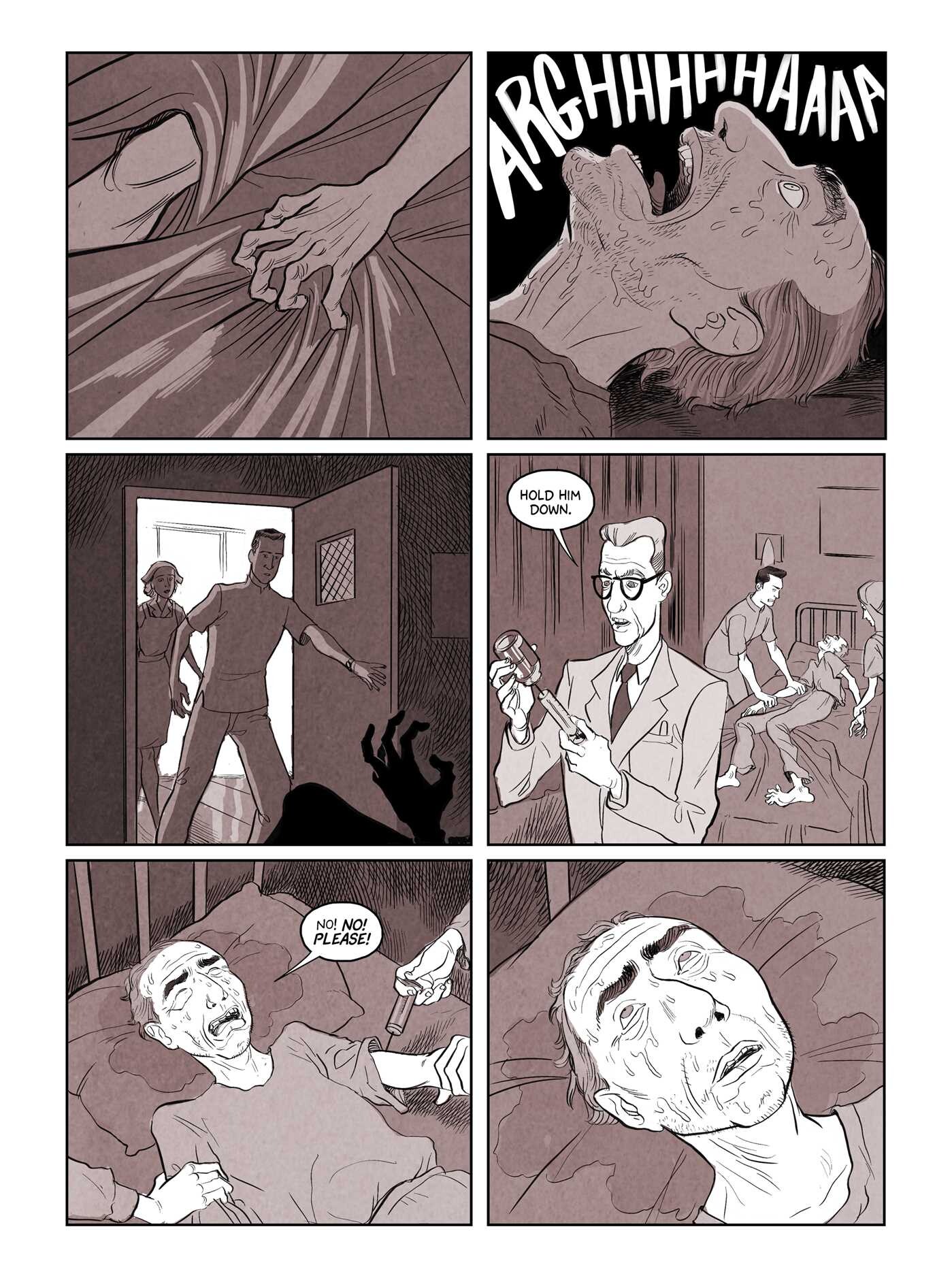 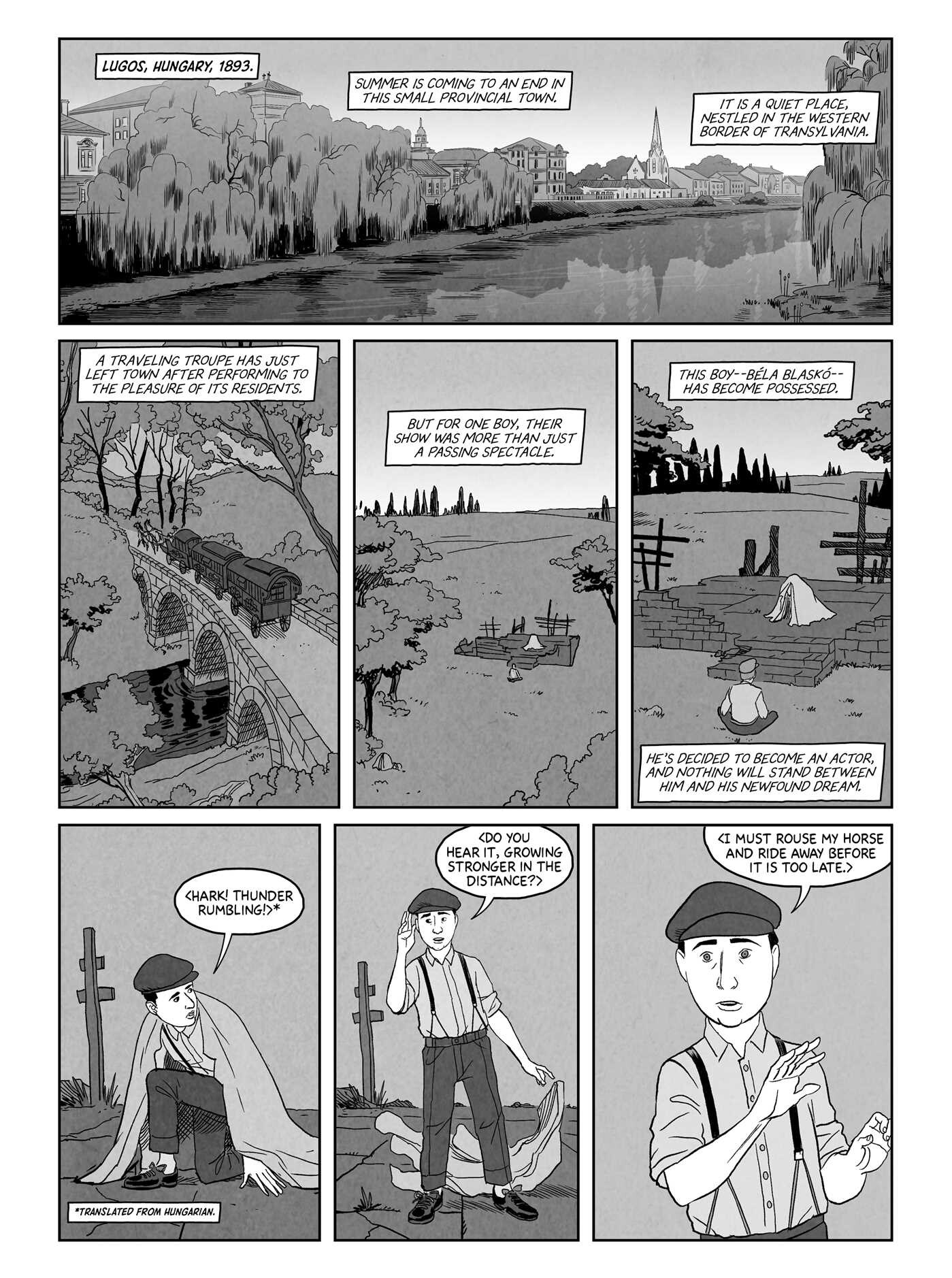 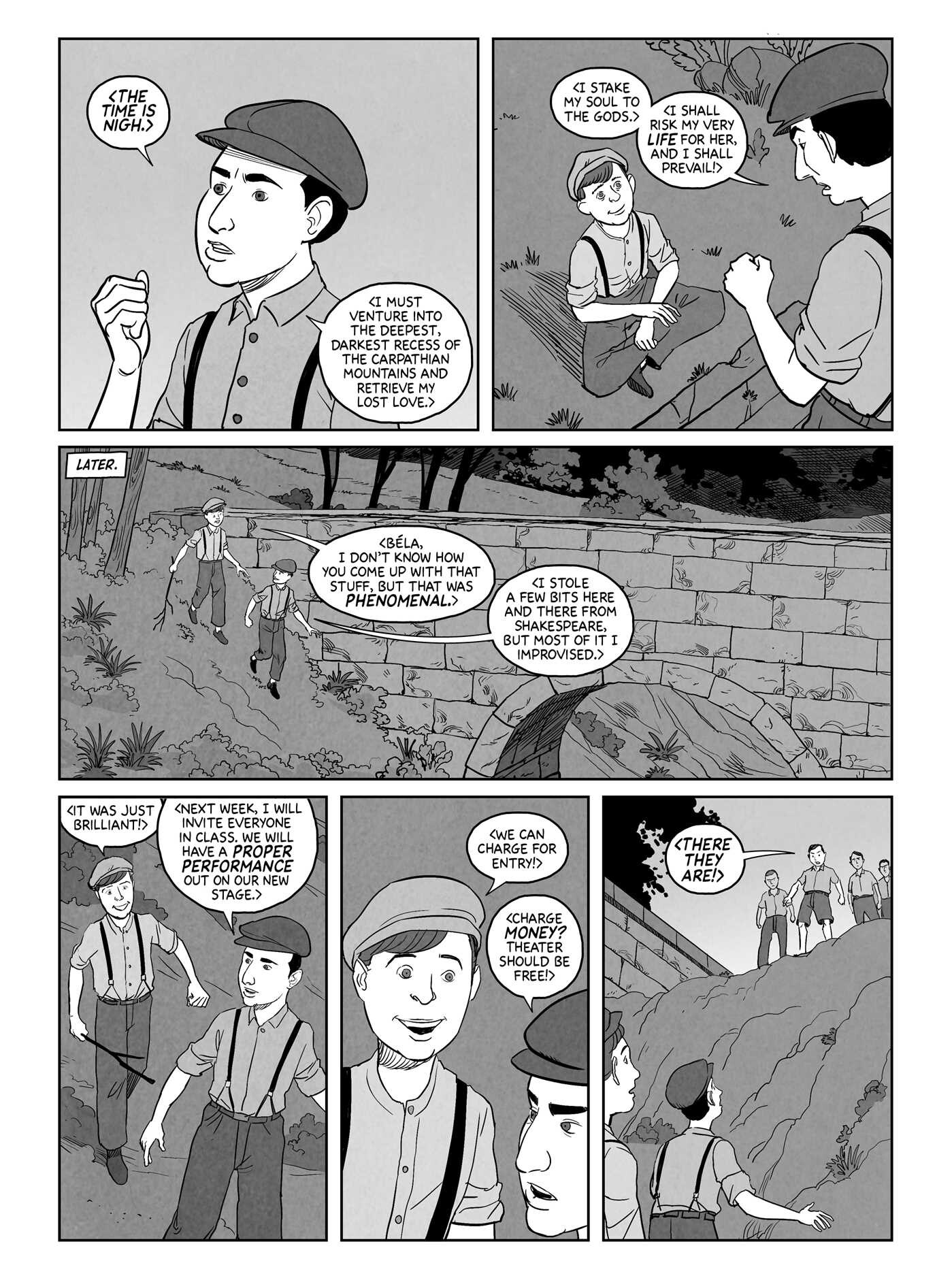 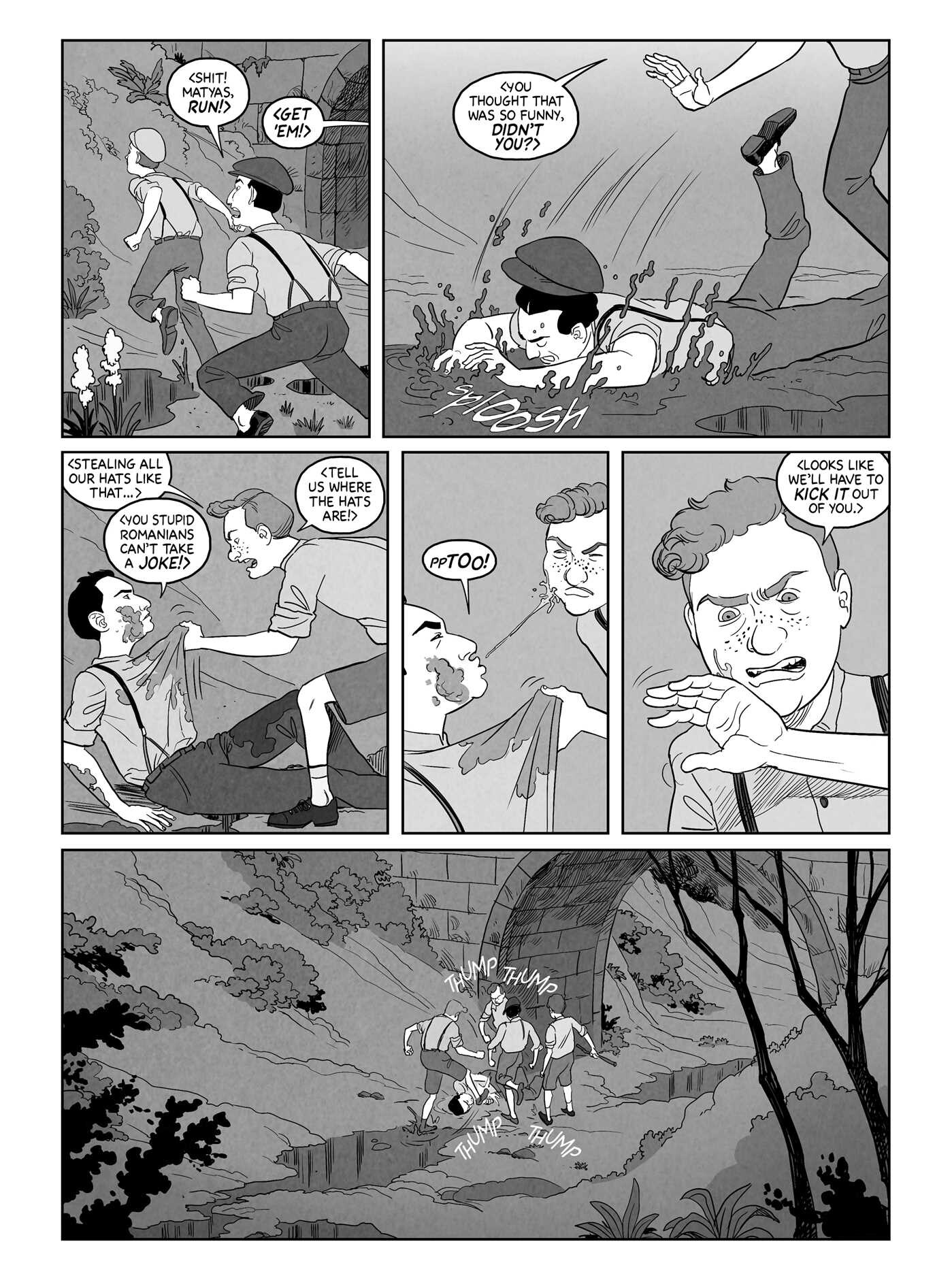 Lugosi: The Rise and Fall of Hollywood's Dracula

Lugosi: The Rise and Fall of Hollywood's Dracula