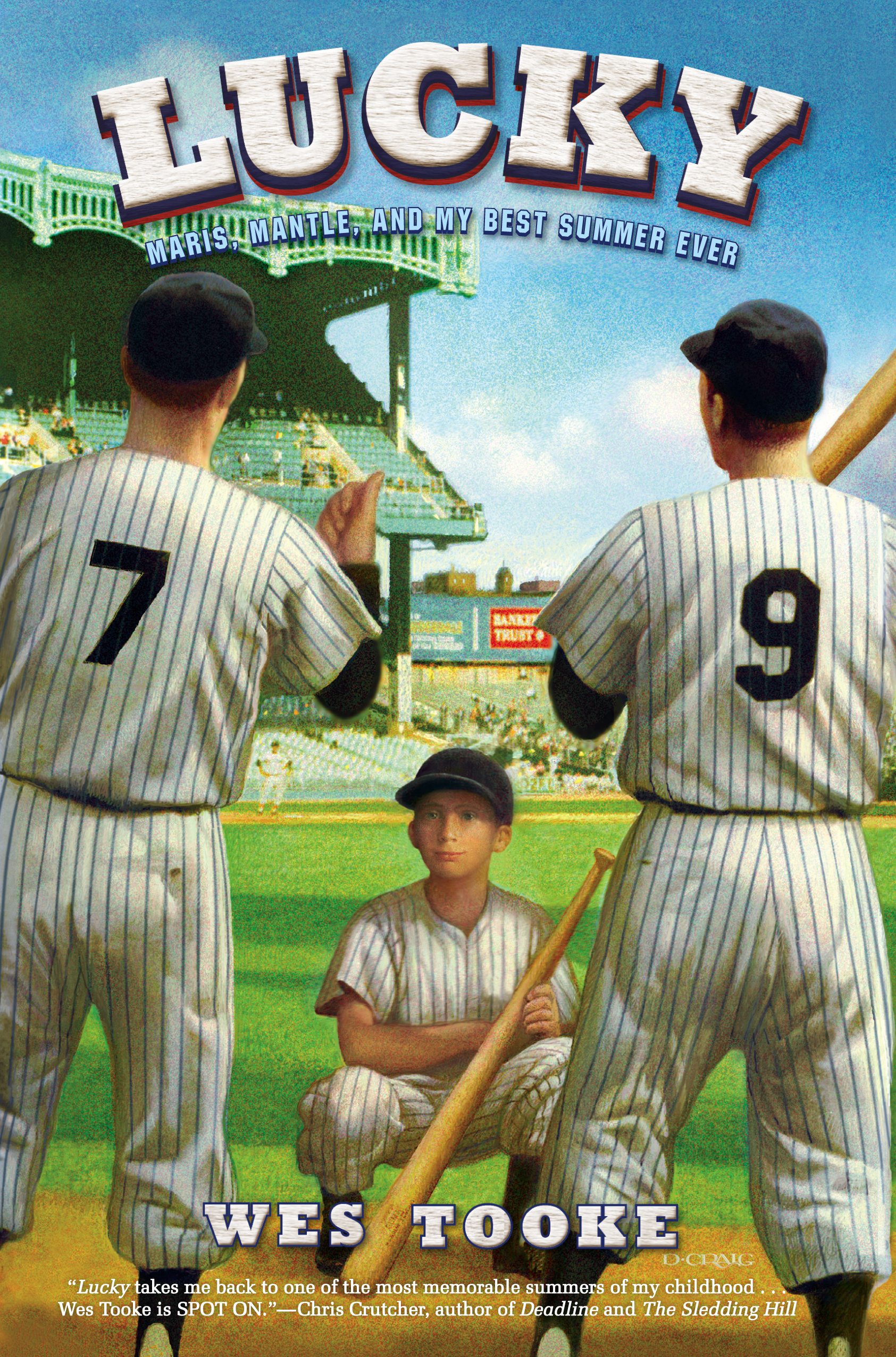 Maris, Mantle, and My Best Summer Ever

Maris, Mantle, and My Best Summer Ever