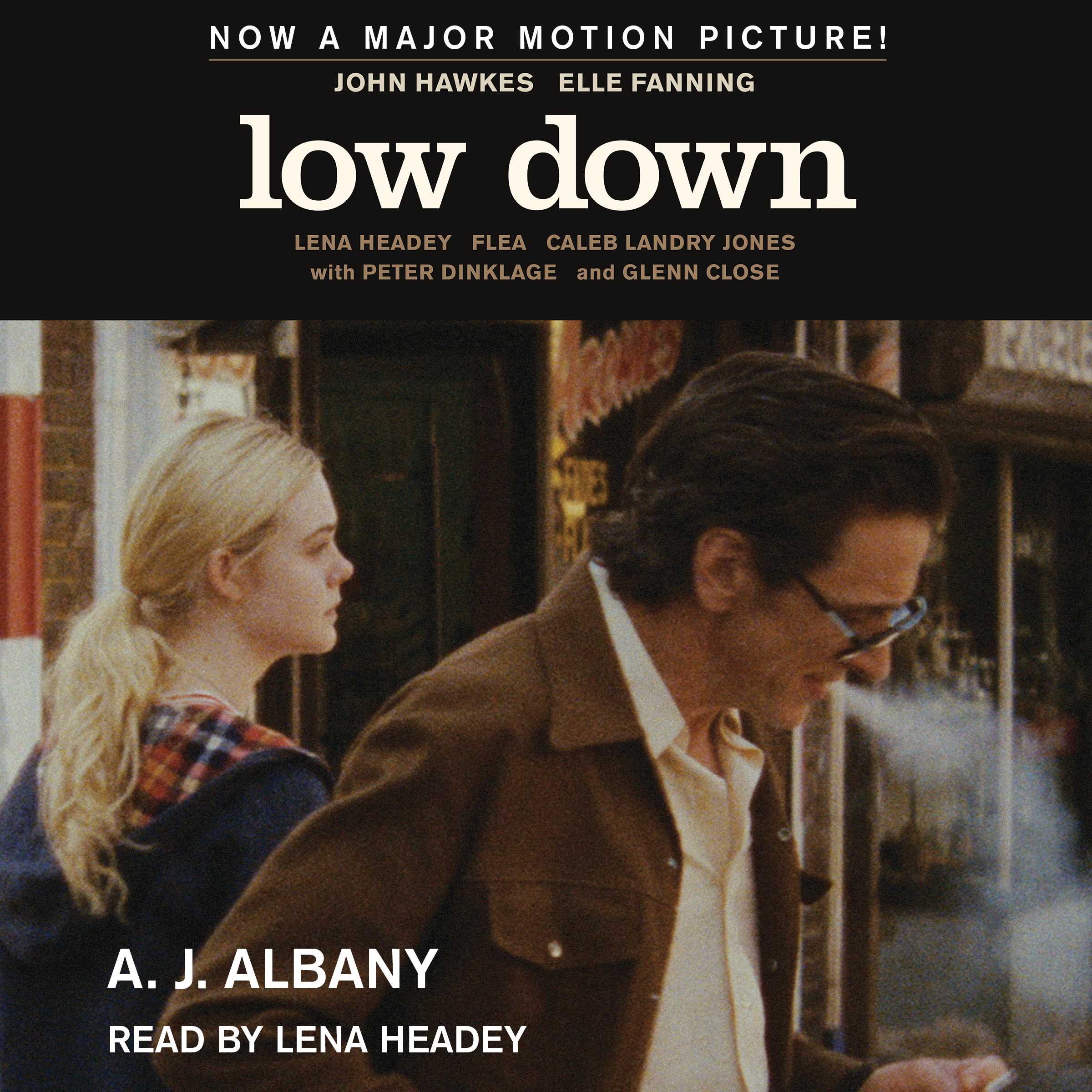 Junk, Jazz, and Other Fairy Tales from Childhood

Emmy-nominated Game of Thrones star Lena Headey reads the acclaimed memoir that inspired the film in which she stars. This special movie tie-in edition is now available from Encore for a great value!

One day we’re walking down the street, passing a newsstand, when I stop and pick up a magazine (maybe Life) with Thelonious Monk of the cover. I kiss it, and say, ‘Hi Monk.’ Dad, combusting with pride, picks me up, looks at me with those beautiful gray-green eyes, and says: ‘From now on, you’re not just my baby, you’re my ace-one-boon-white-coon.’ That, he would claim, was the day we forever connected, and became more to each other than everything.

So begins Amy Albany’s life with her father, the legendary though obscure jazz pianist Joe Albany. Joe played with the likes of Charles Mingus, Lester Young, Charlie Parker, and Dexter Gordon. In red-boothed, booze-drenched Hollywood nightspots, chances were you’d find Albany’s daughter tucked behind the bar, curled on someone’s fur coat, while her father played his set. Teddy bears were for other kids—Amy slept with a ‘78 of Louis Armstrong’s ‘Sugar Blues’, and later with a photograph of the man himself inscribed ‘To little Amy-Joe, always in love with you—Pops’.

Written with gritty honesty, Low Down is Amy Albany’s extended improvisation on growing up, wise beyond her years and hip to the unpredictable ways of Old Lady Life at all too early an age, Albany guides us through the dope and deviance of the late 1960s and early 1970s jazz scene in Hollywood’s underbelly and beyond. What emerges is a raw and poignant portrait of a young girl trying to survive amongst the outcasts and misfits who guided her life.

A.J. Albany is the daughter of legendary bebop pianist Joe Albany. She lives in Los Angeles with her husband and their two children, Charlie and Dylan.

Junk, Jazz, and Other Fairy Tales from Childhood