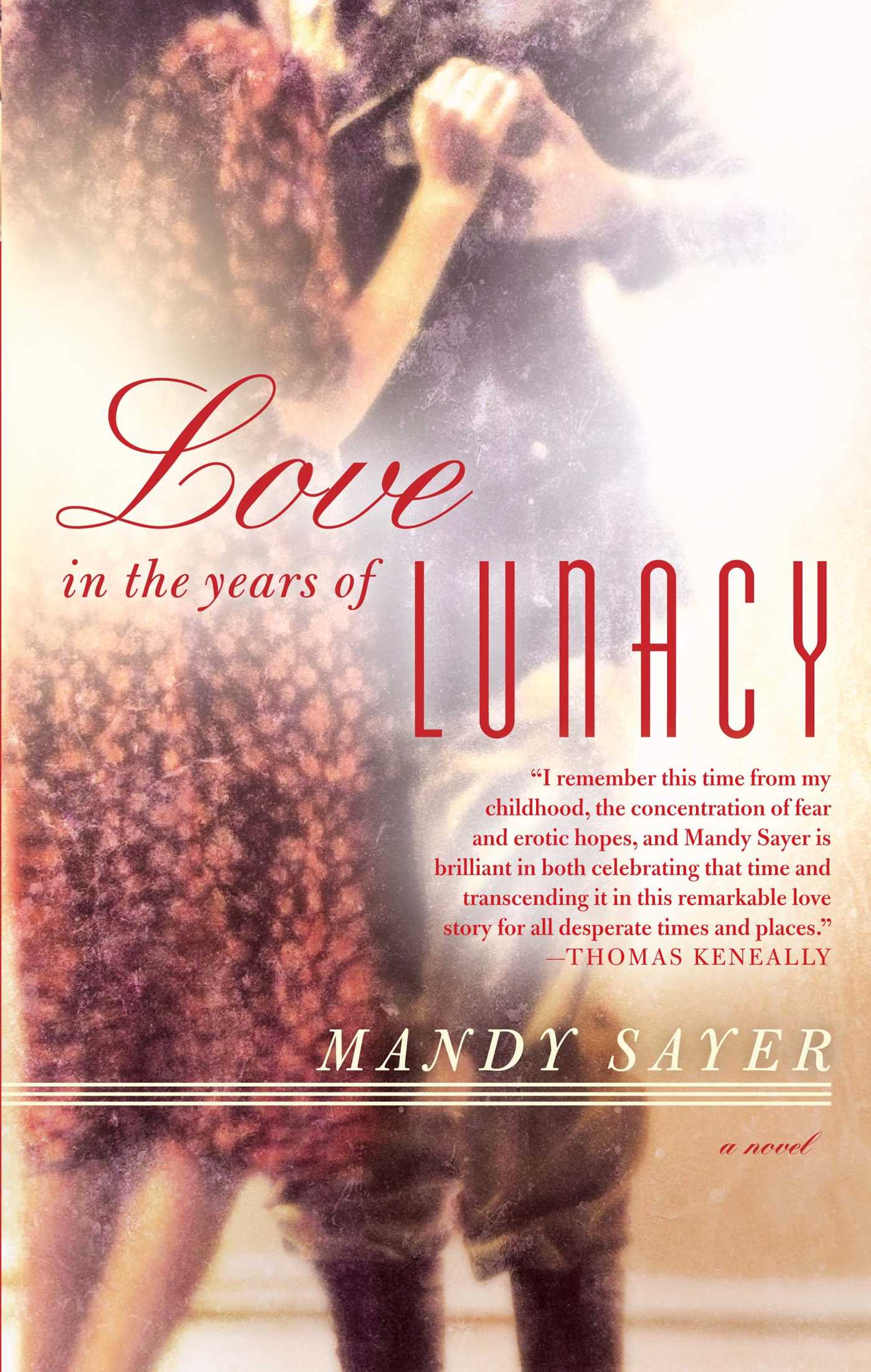 Love in the Years of Lunacy

Love in the Years of Lunacy