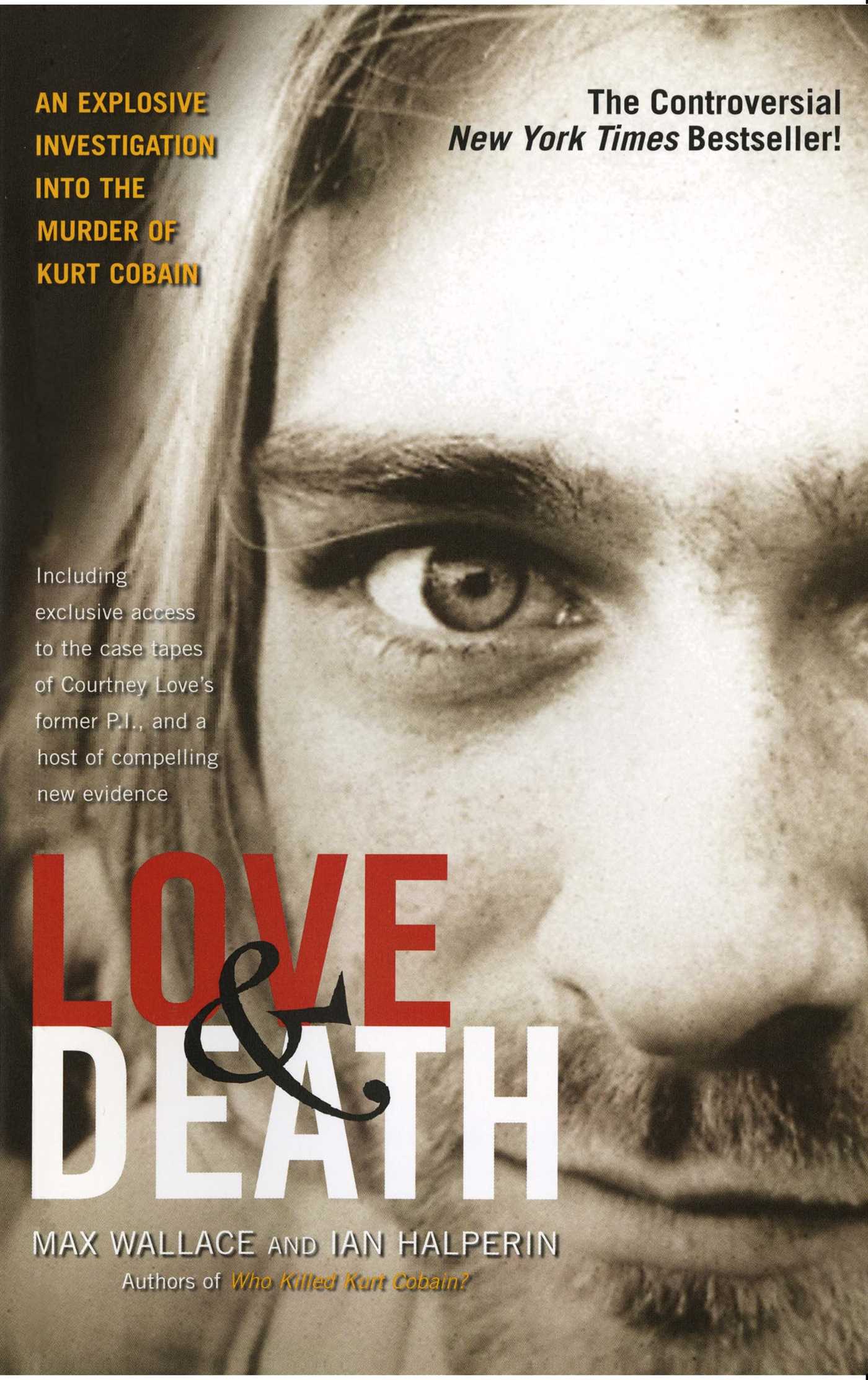 By Max Wallace and Ian Halperin
LIST PRICE $14.99
PRICE MAY VARY BY RETAILER

A stunning and groundbreaking investigation into the death of one of the great rock icons of our times -- revealing new evidence that points to a terrible conclusion.
On Friday, April 8, 1994, a body was discovered in a room above a garage in Seattle. For the attending authorities, it was an open-and-shut case of suicide. What no one knew then, however, and which is only being revealed here for the very first time, is that the person found dead that day -- Kurt Cobain, the superstar frontman of Nirvana -- was murdered.
In early April 1994, Cobain went missing for days, or so it seemed; in fact, some people knew where he was, and one of them was Courtney Love. Now a star in Hollywood and rock music, in early 1994 she was preparing to release her major label debut with her band, Hole, and what she knew then, though few others did, was that Cobain was planning to divorce her. Love & Death paints a critical portrait of Courtney Love; it also reveals for the first time the case tapes made by Love's own P.I., Tom Grant, a man on a mission to find the truth about Kurt Cobain's demise; and introduces us to a number of characters who feature in various theories about plots to kill Cobain. In addition, Cobain's grandfather goes public, charging that his grandson was murdered. Drawing on new forensic evidence and police reports obtained under the Freedom of Information Act, the book explodes the myths that have long convinced the world that Cobain took his own life, and reveals that the official scenario was scientifically impossible.
Against a background of at least sixty-eight copycat suicides since 1994, award-winning investigative journalists Max Wallace and Ian Halperin have conducted a ten-year crusade for the truth, and in Love & Death they are finally able to present a chilling and convincing case that each and every one of these suicides was preventable -- and in doing so, they call for this case to be reopened and properly investigated. 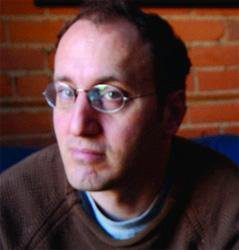 Max Wallace is a recipient of Rolling Stone magazine¹s Award for Investigative Journalism; he is also a documentary filmmaker. In 1998, he coauthored the international bestseller Who Killed Kurt Cobain? with Ian Halperin. He is also the author of Muhammad Ali¹s Greatest Fight: Cassius Clay vs. the United States of America, and The American Axis: Ford, Lindbergh, and the Rise of the Third Reich. His first documentary film, Too Colorful for the League, was nominated for a Gemini Award (Canada¹s equivalent of an Emmy). Max has been a guest columnist for the Sunday New York Times, and contributed to the BBC. 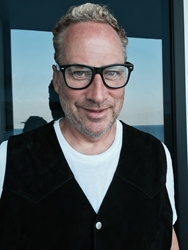 Ian Halperin is the #1 New York Times bestselling author of Unmasked: The Final Years of Michael Jackson, Love & Death: The Murder of Kurt Cobain, and Whitney & Bobbi Kristina, among many other biographies. He is an internationally acclaimed, award-winning filmmaker, having directed and produced several films, including the documentaries Gone Too Soon, Chasing Gaga, and The Cobain Case. Halperin regularly appears on television and radio to share his perspective on celebrity culture.

"This book is valuably different in tone to everything else you'll read on the subject....Right though it is to celebrate this man's talent and his life, it's undoubtedly just as valuable to learn a lesson from the tragic confusion around his death."
-- The Guardian (London)

By Max Wallace and Ian Halperin
LIST PRICE $14.99
PRICE MAY VARY BY RETAILER