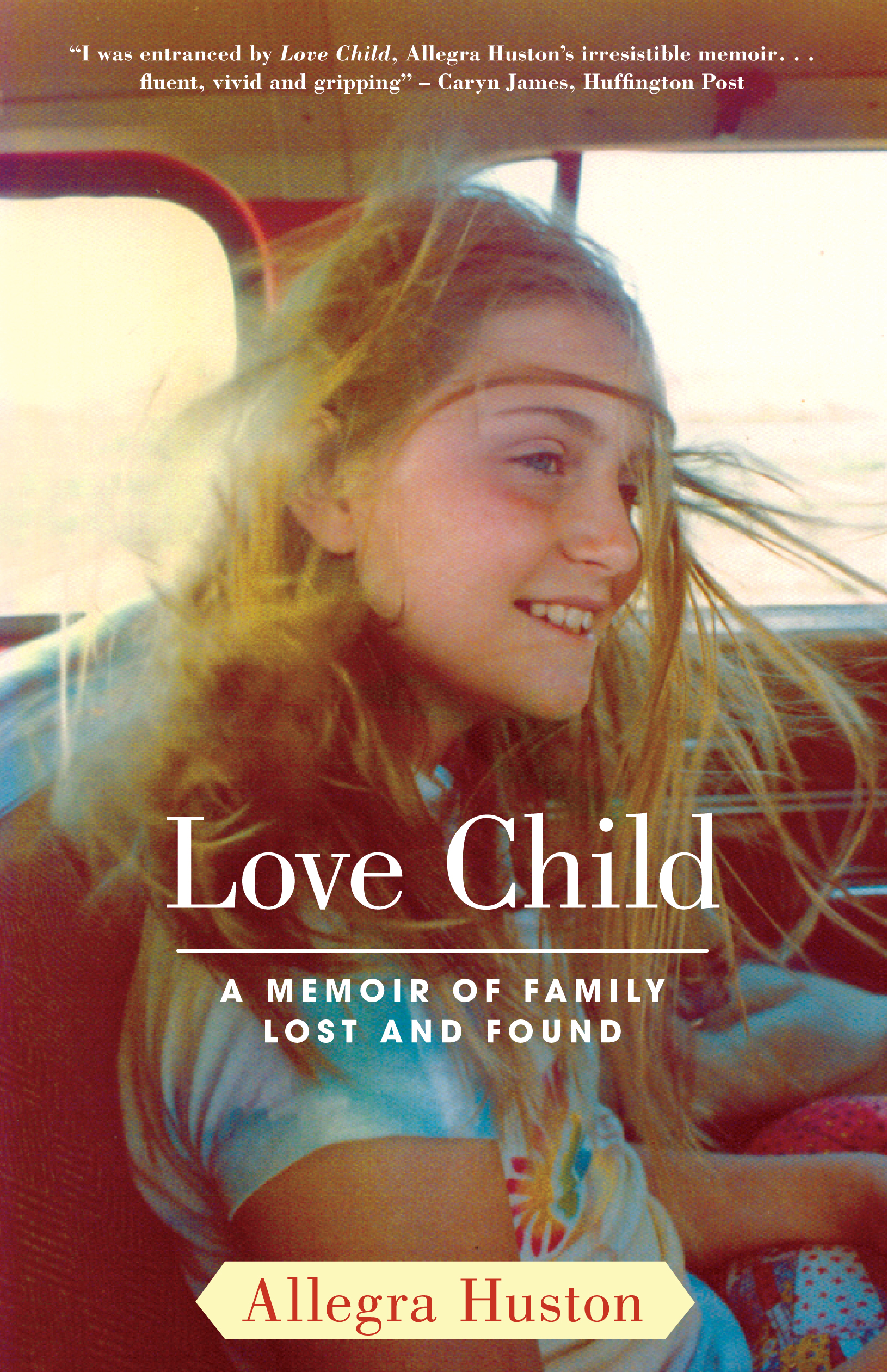 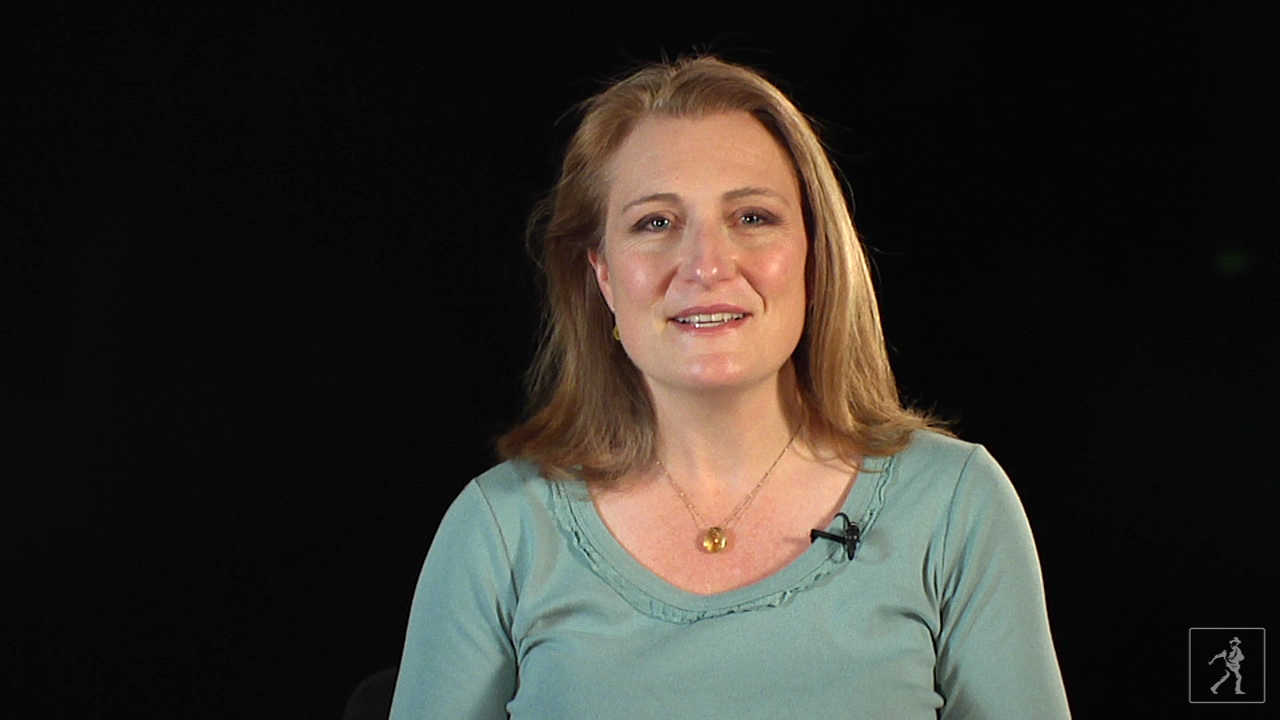 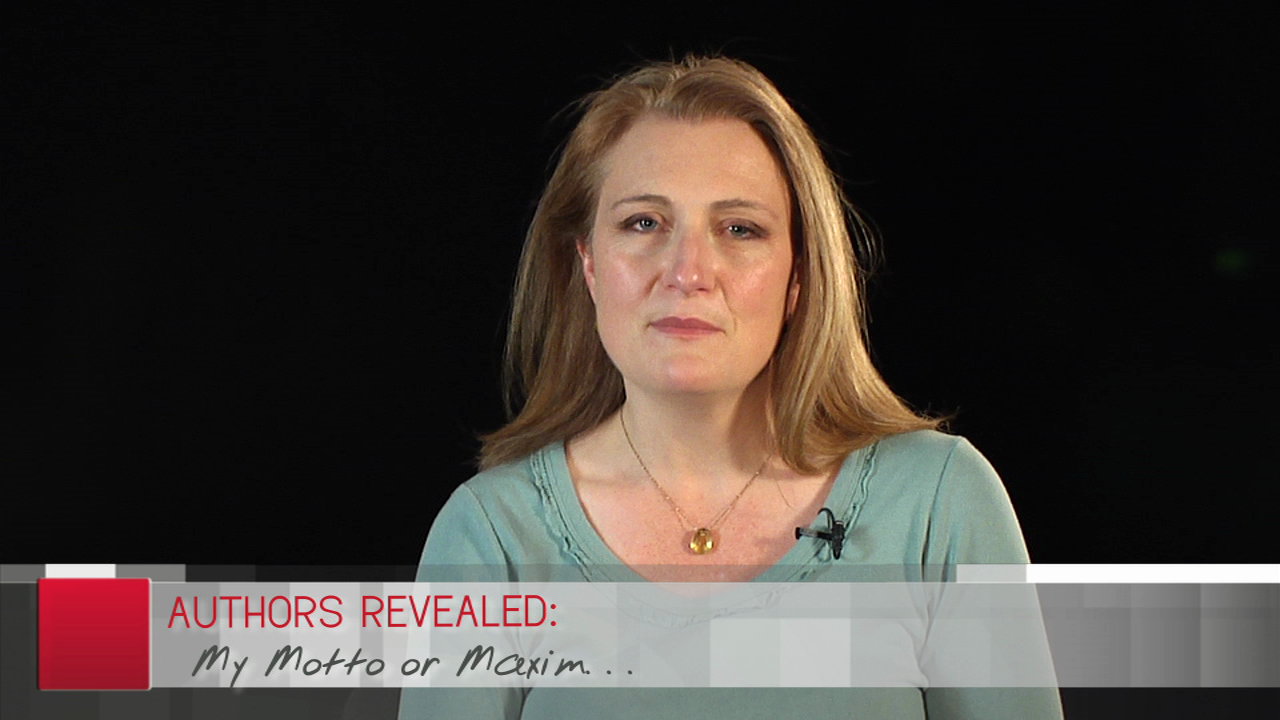 A Memoir of Family Lost and Found

By Allegra Huston
LIST PRICE $19.99
PRICE MAY VARY BY RETAILER

A Memoir of Family Lost and Found

By Allegra Huston
LIST PRICE $19.99
PRICE MAY VARY BY RETAILER