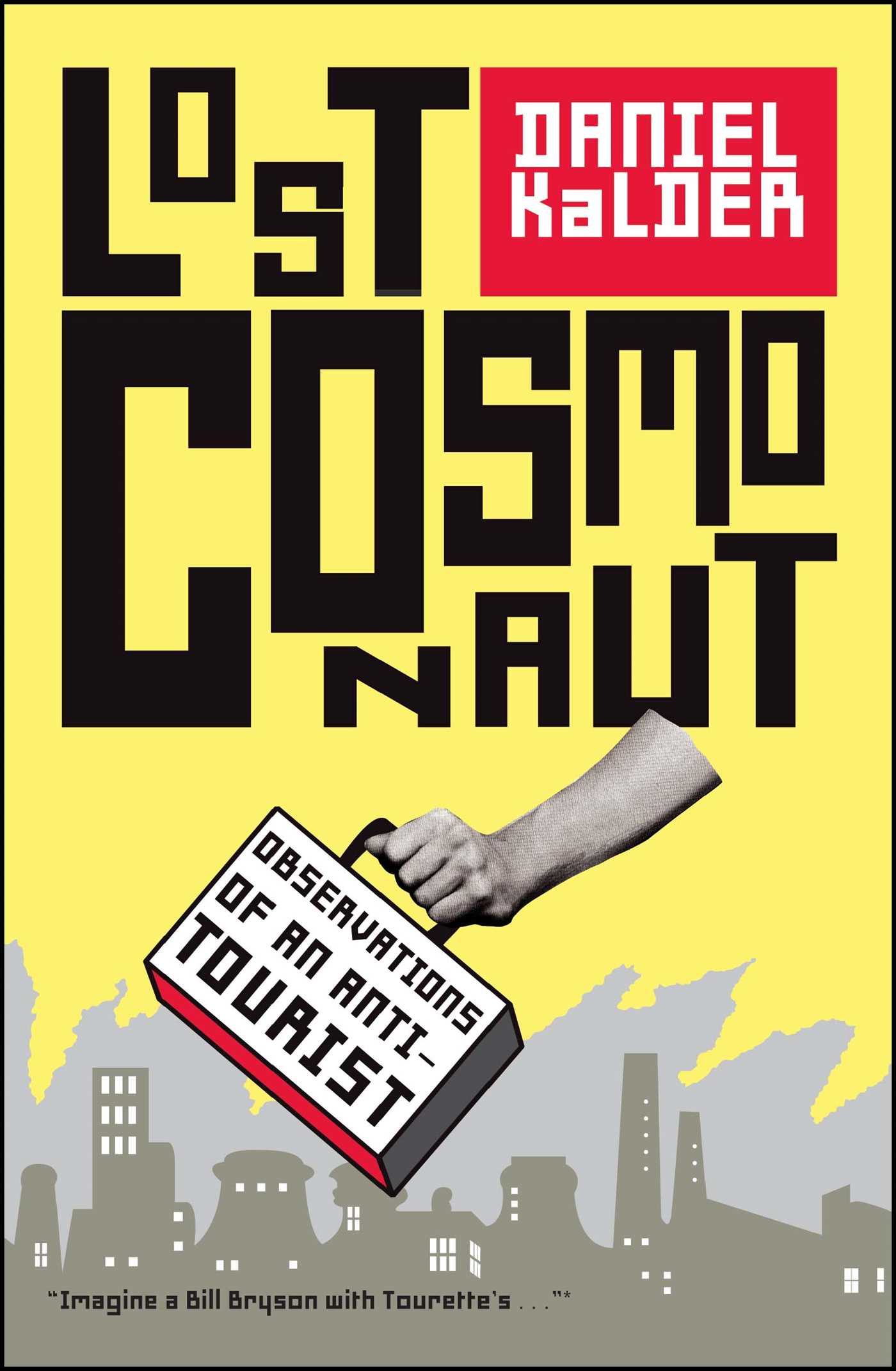 By Daniel Kalder
LIST PRICE $19.95
PRICE MAY VARY BY RETAILER

Daniel Kalder belongs to a unique group: the anti-tourists. Sworn to uphold the mysterious tenets of The Shymkent Declarations, the anti-tourist seeks out the dark, lost zones of our planet, eschewing comfort, embracing hunger and hallucinations, and always traveling at the wrong time of year. In Lost Cosmonaut, Kalder visits locations that most of us don't even know exist -- Tatarstan, Kalmykia, Mari El, and Udmurtia. He loves these places because no one else does, because everyone else passes them by.

A tale of adventure, conversation, boredom, and observation -- occasionally enhanced by an overactive imagination -- Kalder reveals a world of hidden cities, lost rites, mail-order brides, machine guns, mutants, and cold, cold emptiness. In the desert wastelands of Kalmykia, he stumbles upon New Vasyuki, the only city in the world dedicated to chess. In Mari El, home to Europe's last pagan nation, he meets the chief Druid and participates in an ancient rite; while in the bleak industrial badlands of Udmurtia, Kalder searches for Mikhail Kalashnikov, inventor of the AK-47, and inadvertently becomes a TV star. An unorthodox mix of extraordinary stories woven together with fascinating history, peculiar places, and even stranger people, Lost Cosmonaut is poetic and profane, hilarious and yet oddly heartwarming, bizarre and even educational. In short, it's the perfect guide to the most alien planet in our cosmos: Earth. 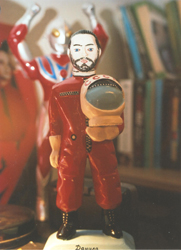 "Kalder has written a brilliantly funny travel book that questions the essence of exploration and the nature of tourism in an age when there's nowhere new to go." -- Esquire (UK)

"A considerable achievement." -- The Guardian (London)

"Imagine a Bill Bryson with Tourette's, and you'll have some of the flavour of this spasmodic, deliberately crass, strangely wonderful book." -- Evening Standard (London)

By Daniel Kalder
LIST PRICE $19.95
PRICE MAY VARY BY RETAILER