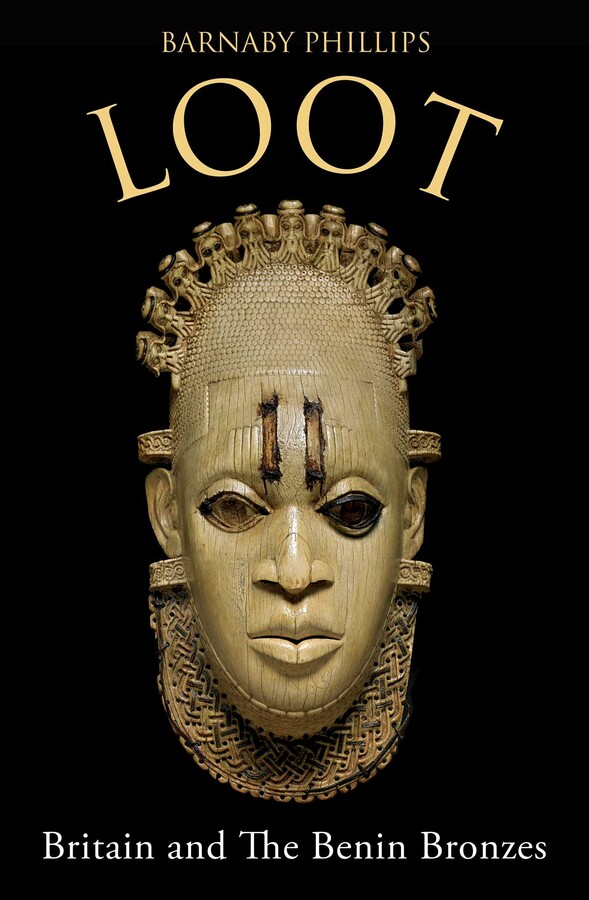 Britain and the Benin Bronzes (Revised and Updated Edition)

Britain and the Benin Bronzes (Revised and Updated Edition)