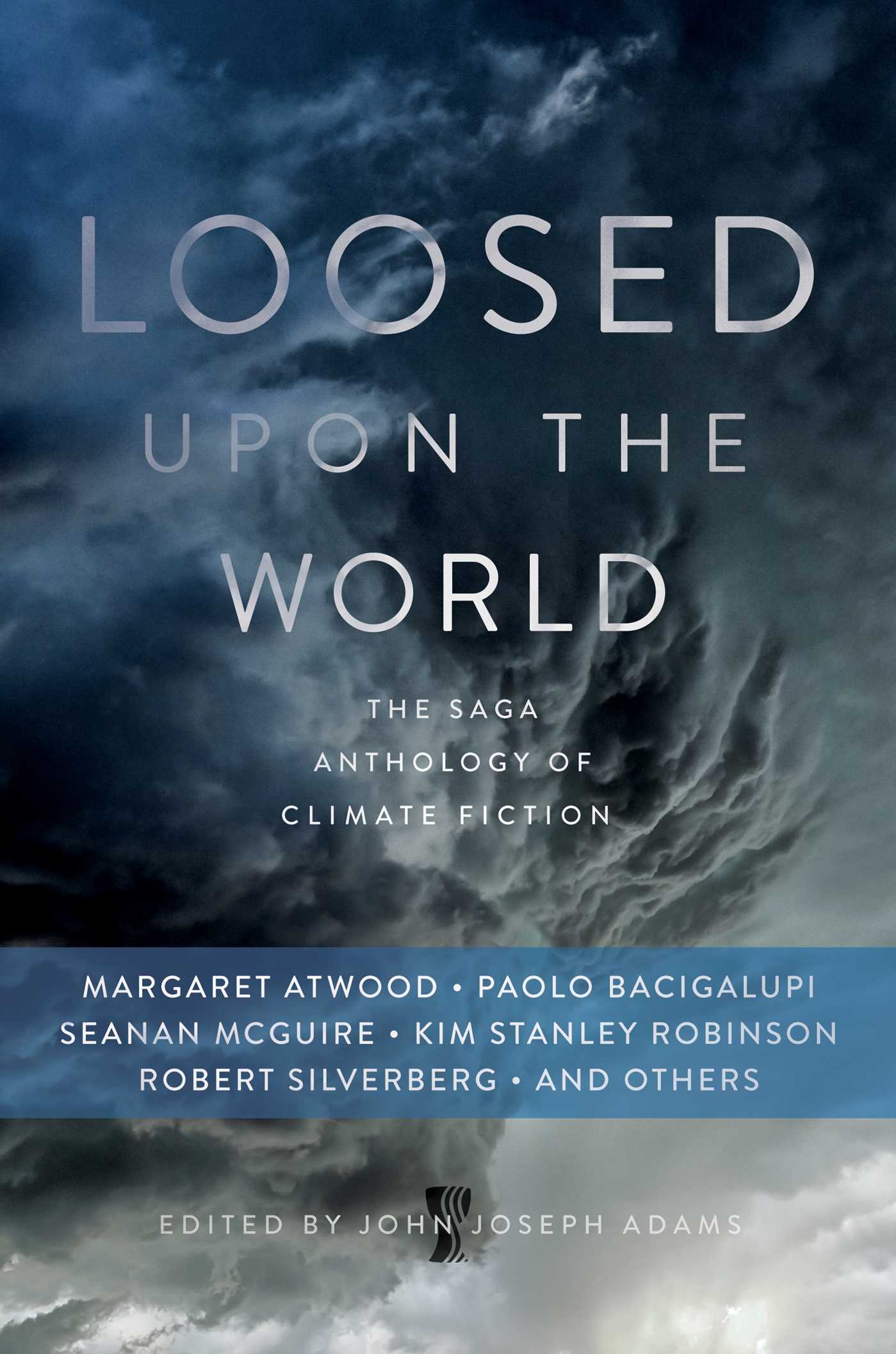 Loosed Upon the World

The Saga Anthology of Climate Fiction

Loosed Upon the World

The Saga Anthology of Climate Fiction