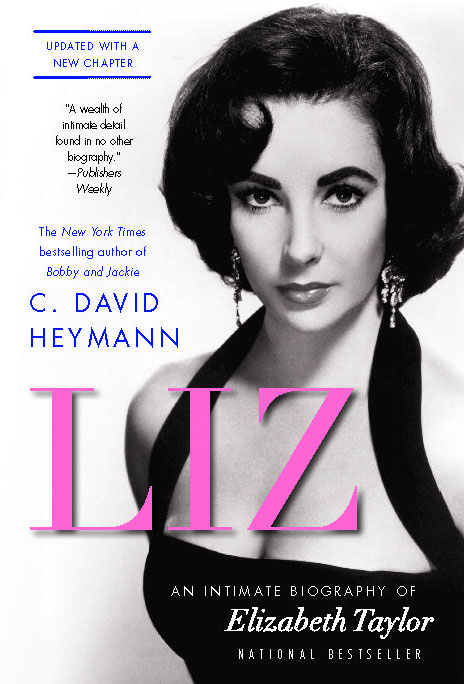 Elizabeth Taylor's own story was more dramatic than any part she ever played on the screen. C. David Heymann brings her magnificently to life in this acclaimed biography--updated with a new chapter covering her final years.

She was an icon, one of the most watched, photographed, and gossiped-about personalities of our time. Child star, daughter of a controlling stage mother, Oscar-winning actress, seductress and eight-time wife, mother of four children and grandmother of ten, champion of funding for AIDS research, purveyor of perfumes and jewelry, close friend of celebrities and tycoons—Elizabeth Taylor, for almost eight decades, played most completely, beautifully, cunningly, flamboyantly, and scandalously her greatest role of all: herself.

The basis of an Emmy Award-nominated miniseries, Liz portrays Taylor’s life and career in fascinating, revealing detail and includes an additional new chapter, bringing her beloved fans up to date on her final years. By way of more than a thousand interviews with stars, directors, producers, designers, friends, family, business associates, and employees and through extensive research among previously disclosed court, business, medical, and studio documents, bestselling author Heymann reminds readers of her very public escapades and unveils her most private moments.

Here are the highs and lows of her film career and the intimate circumstances of her marriages to Nicky Hilton, Michael Wilding, Mike Todd, Eddie Fisher, Richard Burton, Senator John Warner, and Larry Fortensky. Here, too, is the truth about Taylor’s father and her friendships with leading men Montgomery Clift, James Dean, and Rock Hudson, as well as with the eccentric Malcolm Forbes and Michael Jackson. From her illnesses, injuries, weight issues, and battles against drug and alcohol, to her sexual exploits, diamond-studded adventures, and tumultuous love affairs, this is the enormously contradictory and glamorous life of Hollywood’s last great star. 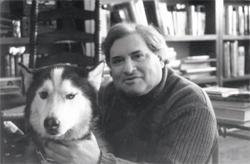 "Clear-eyed, often startling. . . . A wealth of intimate detail found in no other biography." —Publishers Weekly