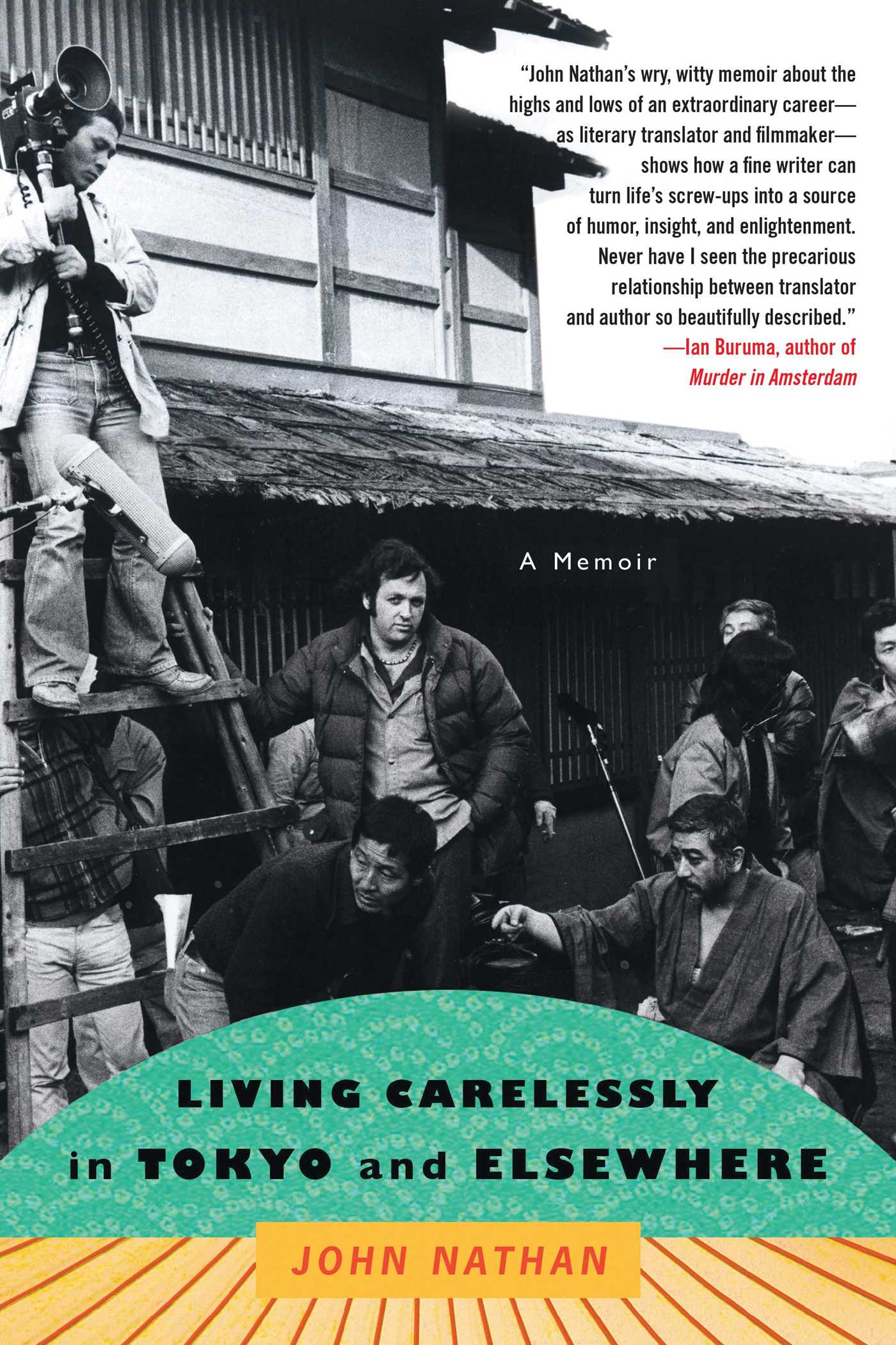 Living Carelessly in Tokyo and Elsewhere

By John Nathan
LIST PRICE $15.99
PRICE MAY VARY BY RETAILER

Living Carelessly in Tokyo and Elsewhere

By John Nathan
LIST PRICE $15.99
PRICE MAY VARY BY RETAILER